Another year passes by in the blink of an eye !
Thursday 18th September was the night of our annual show and there were plenty of  great trees on show.

Unfortunately the batteries in my camera died a death so I had to take the majority of the pictures shown below on my mobile phone.
My apologies for the crap quality. 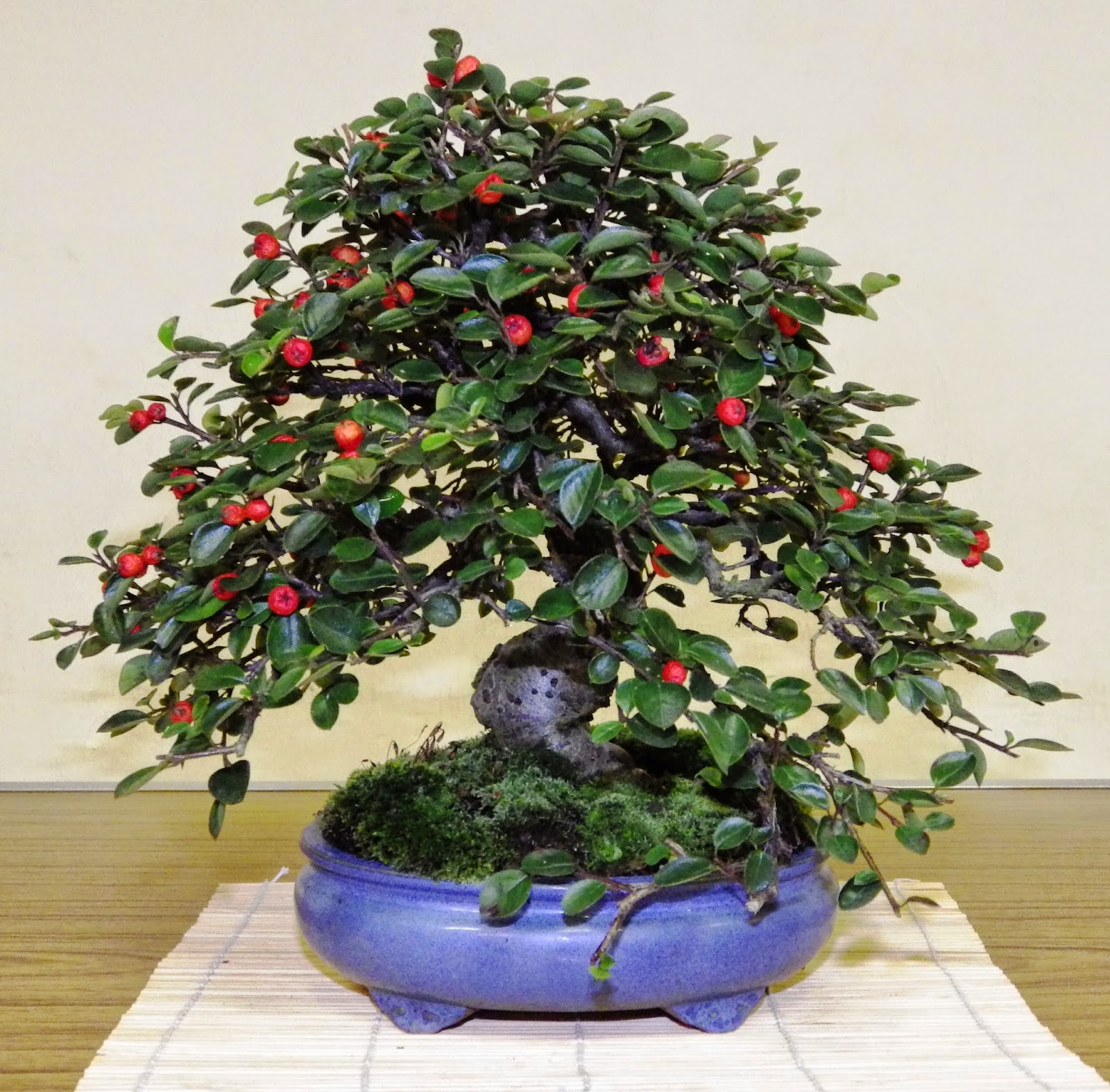 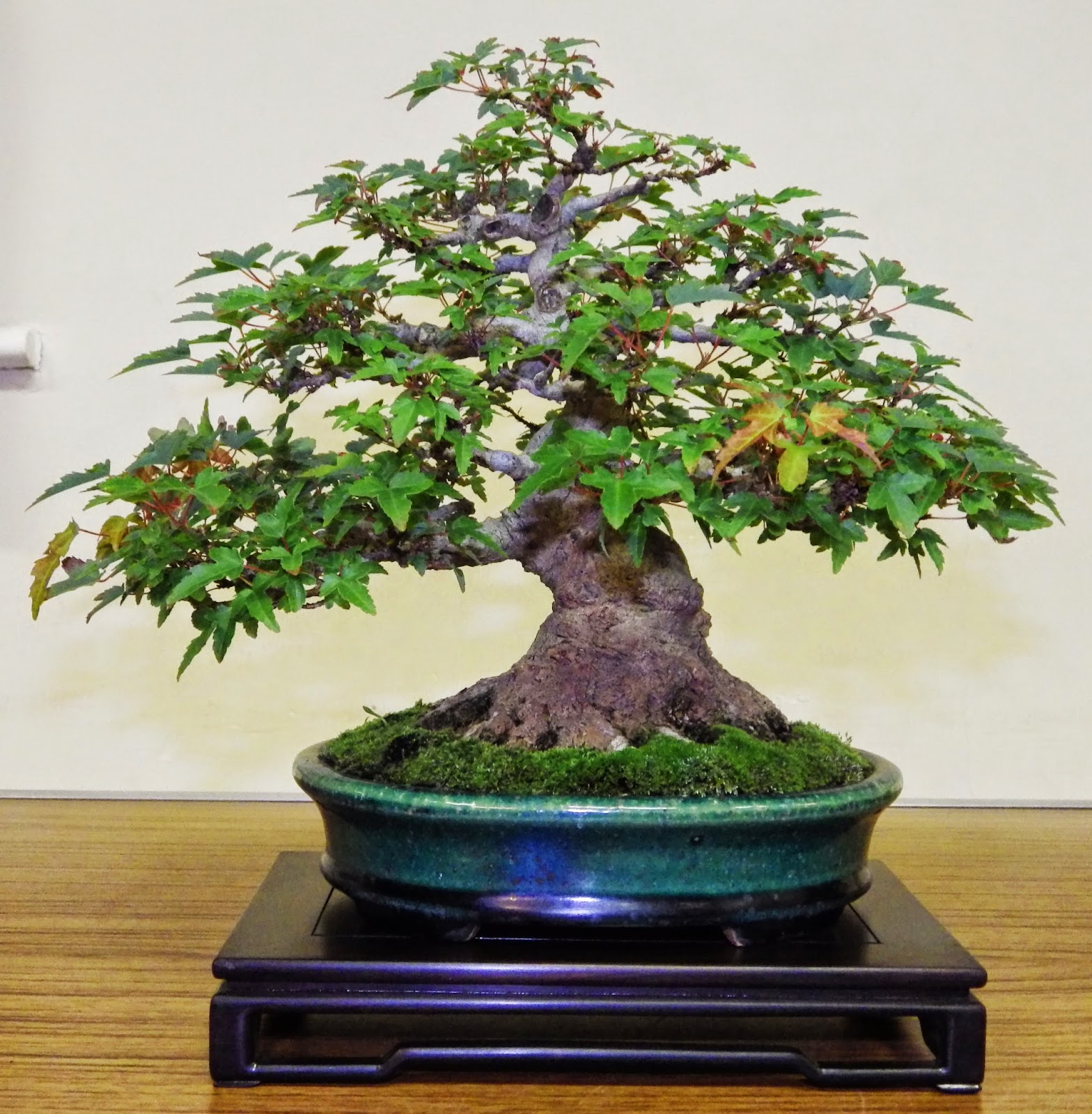 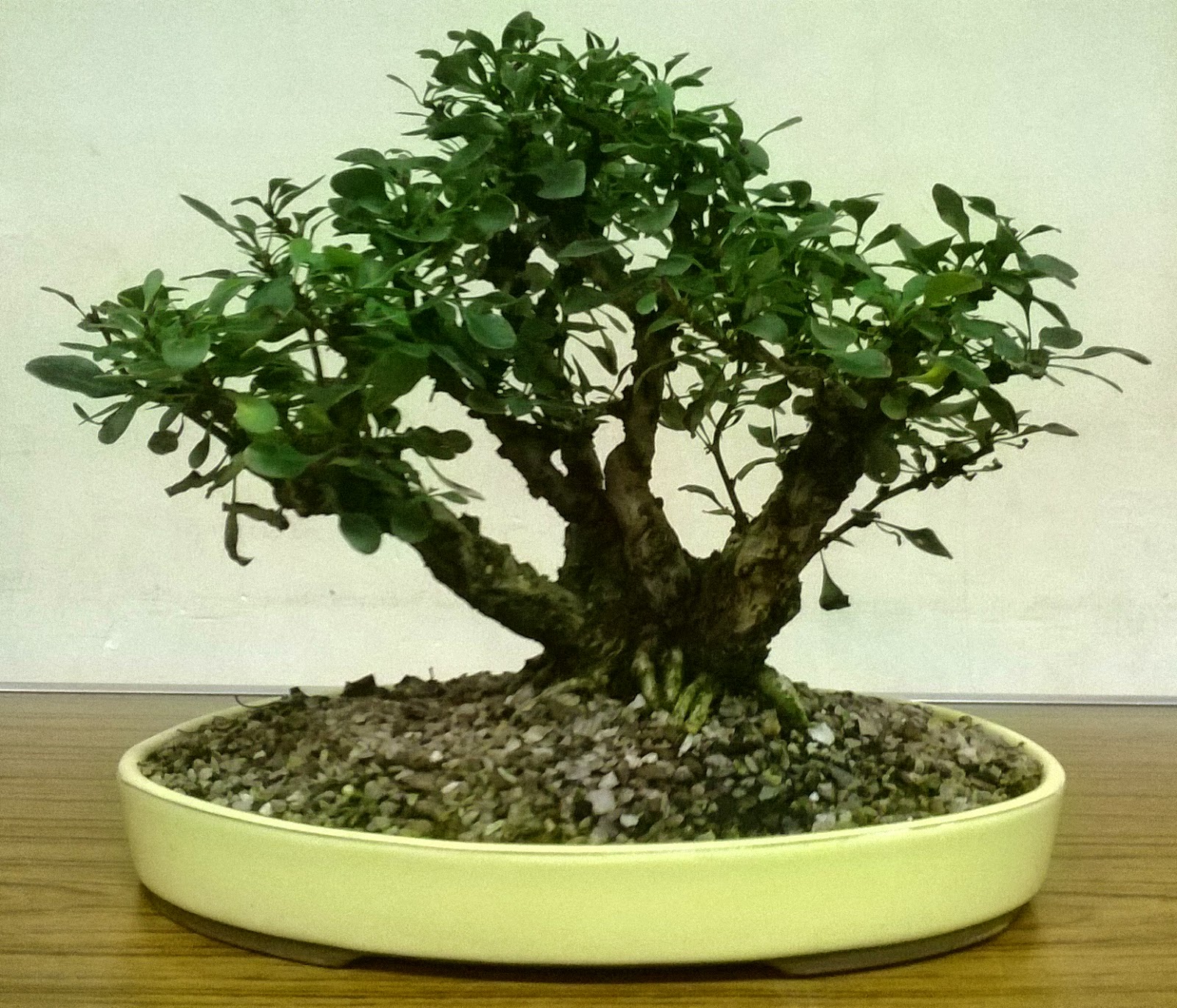 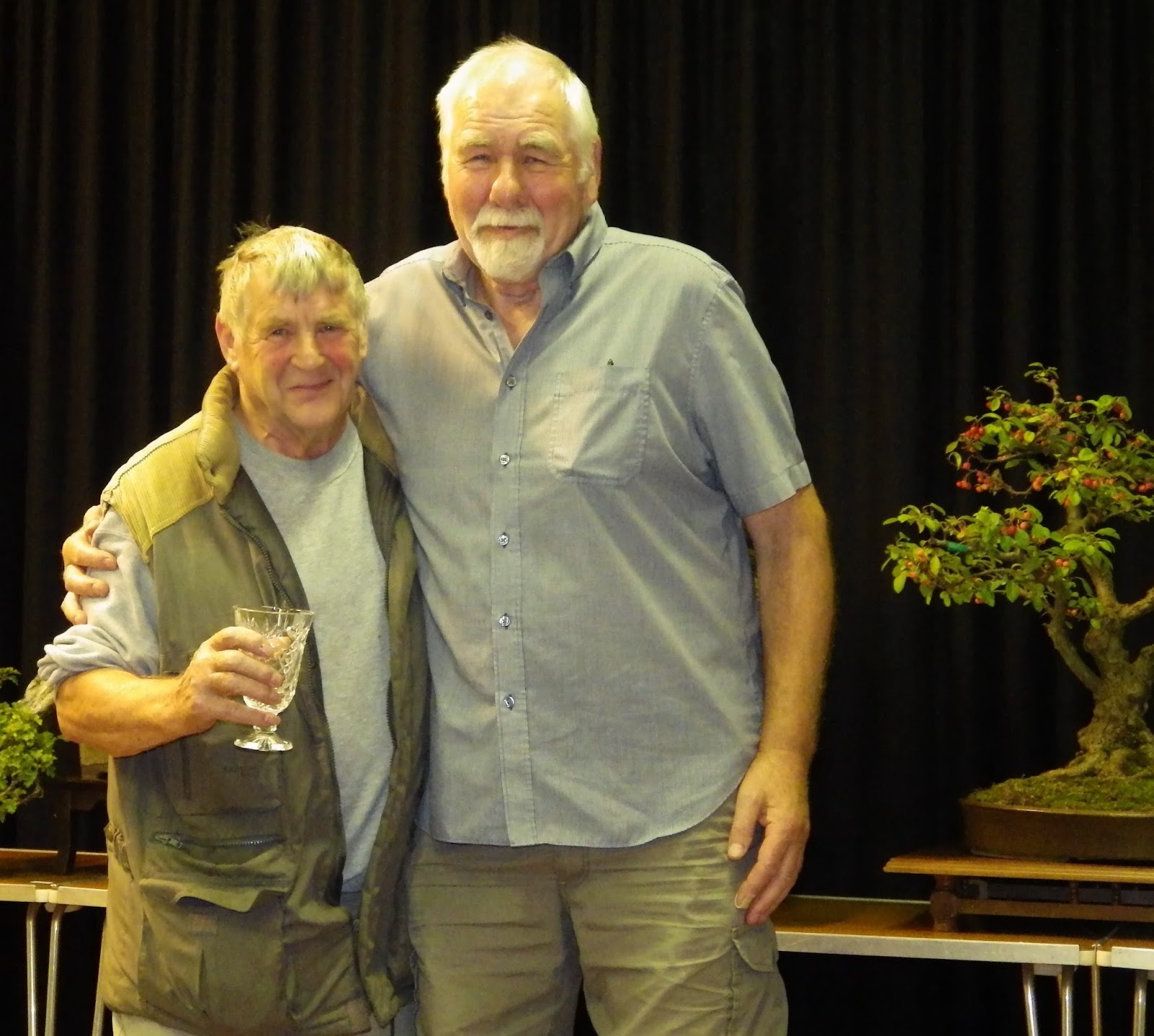 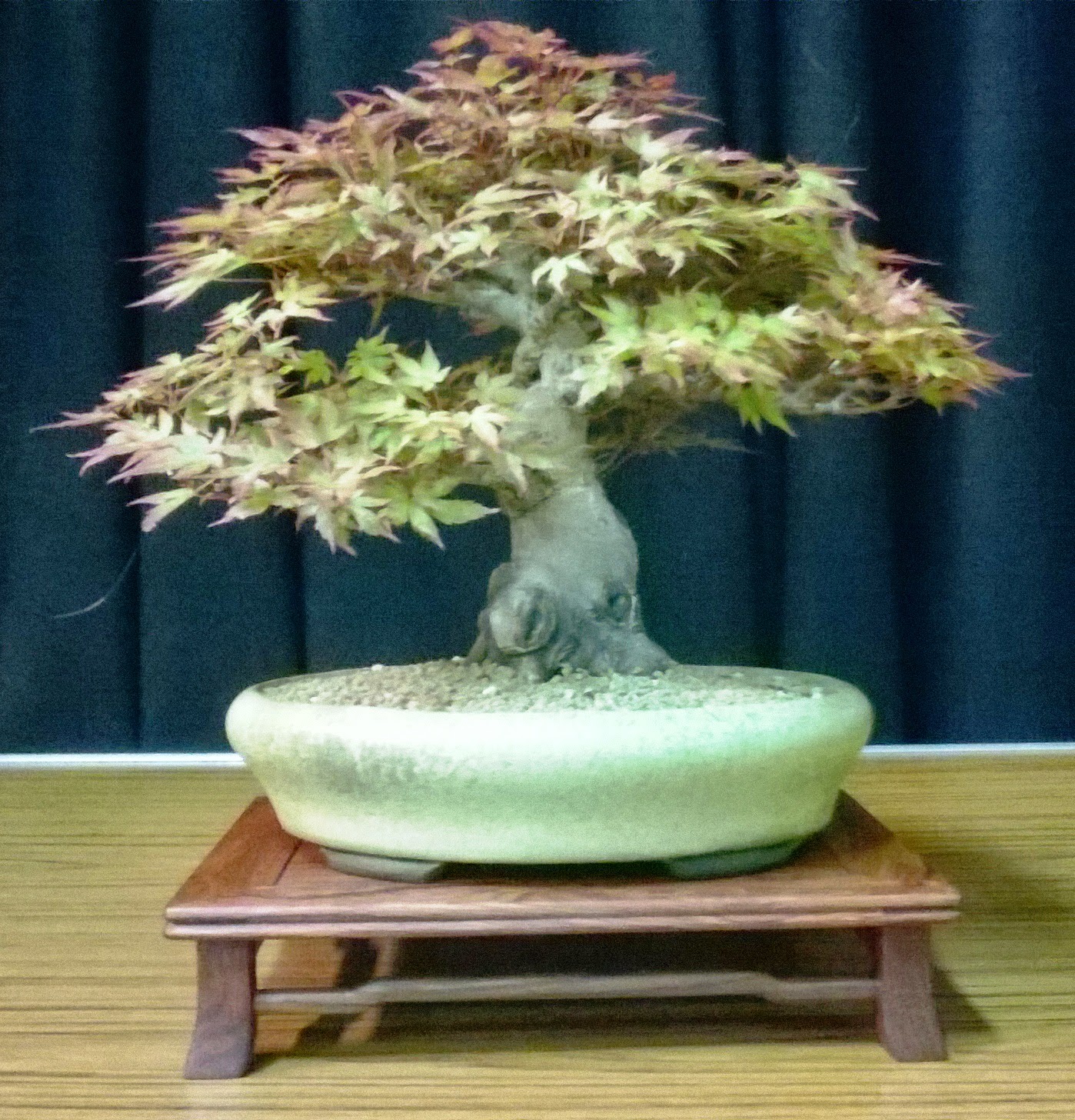 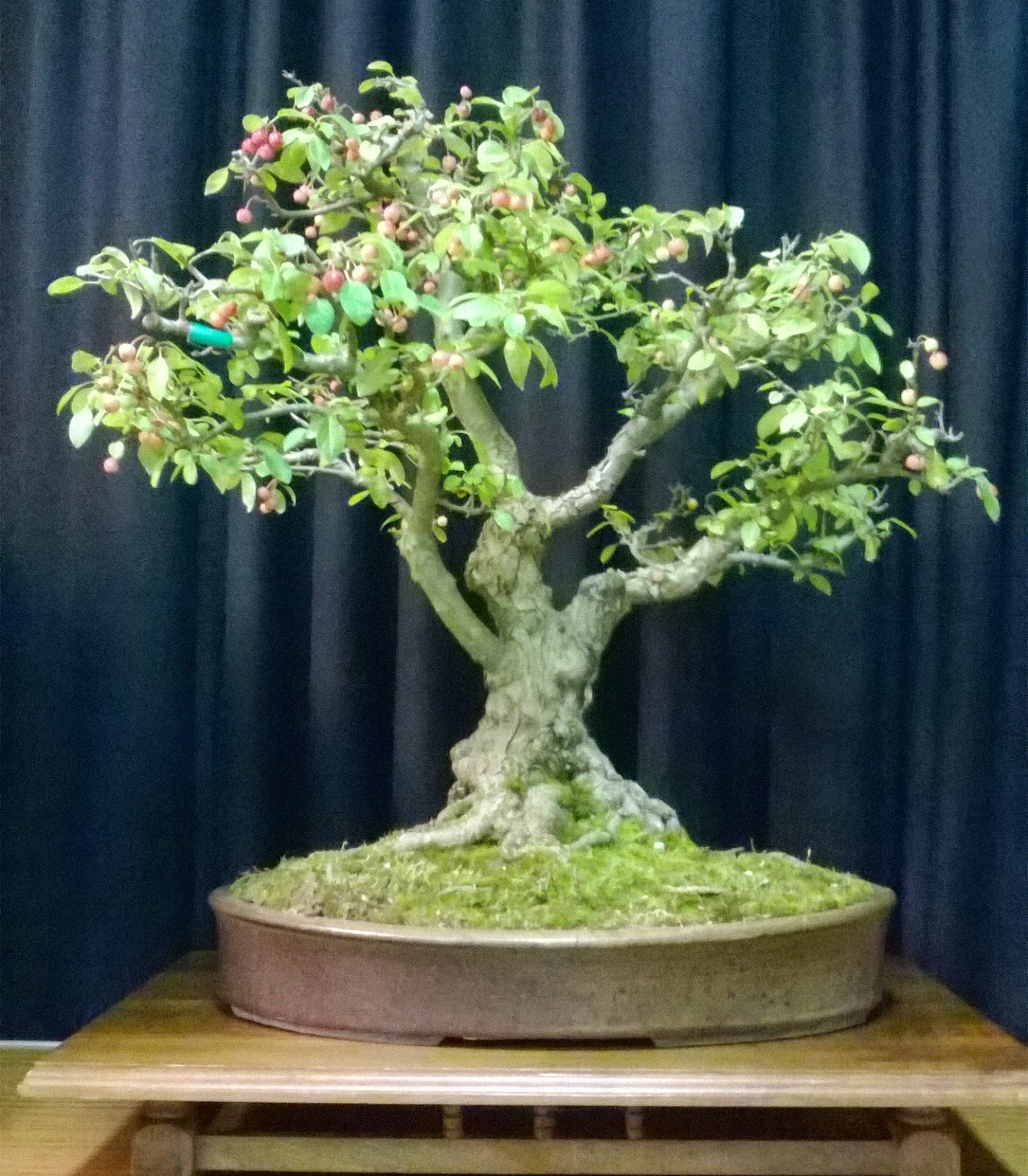 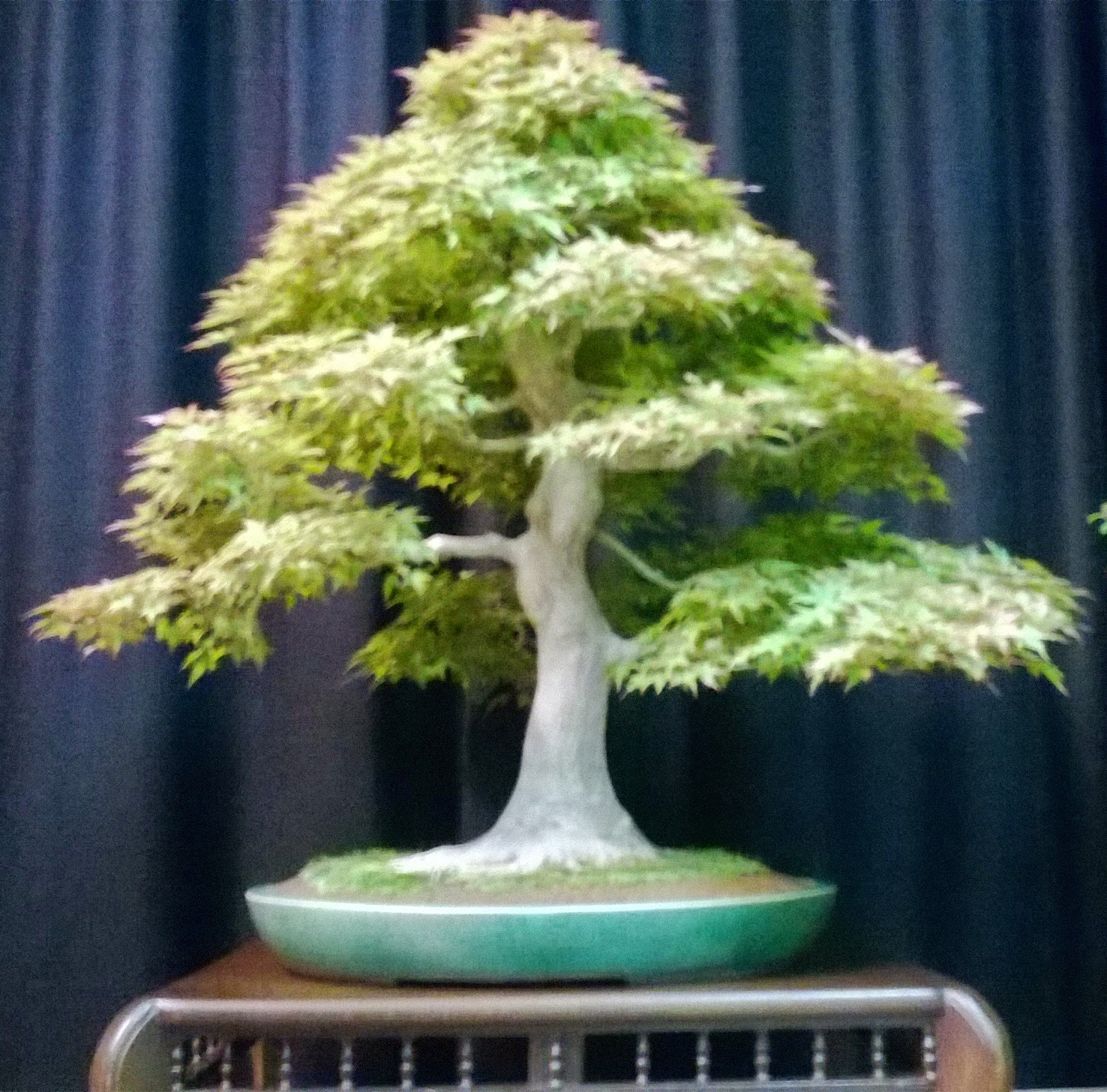 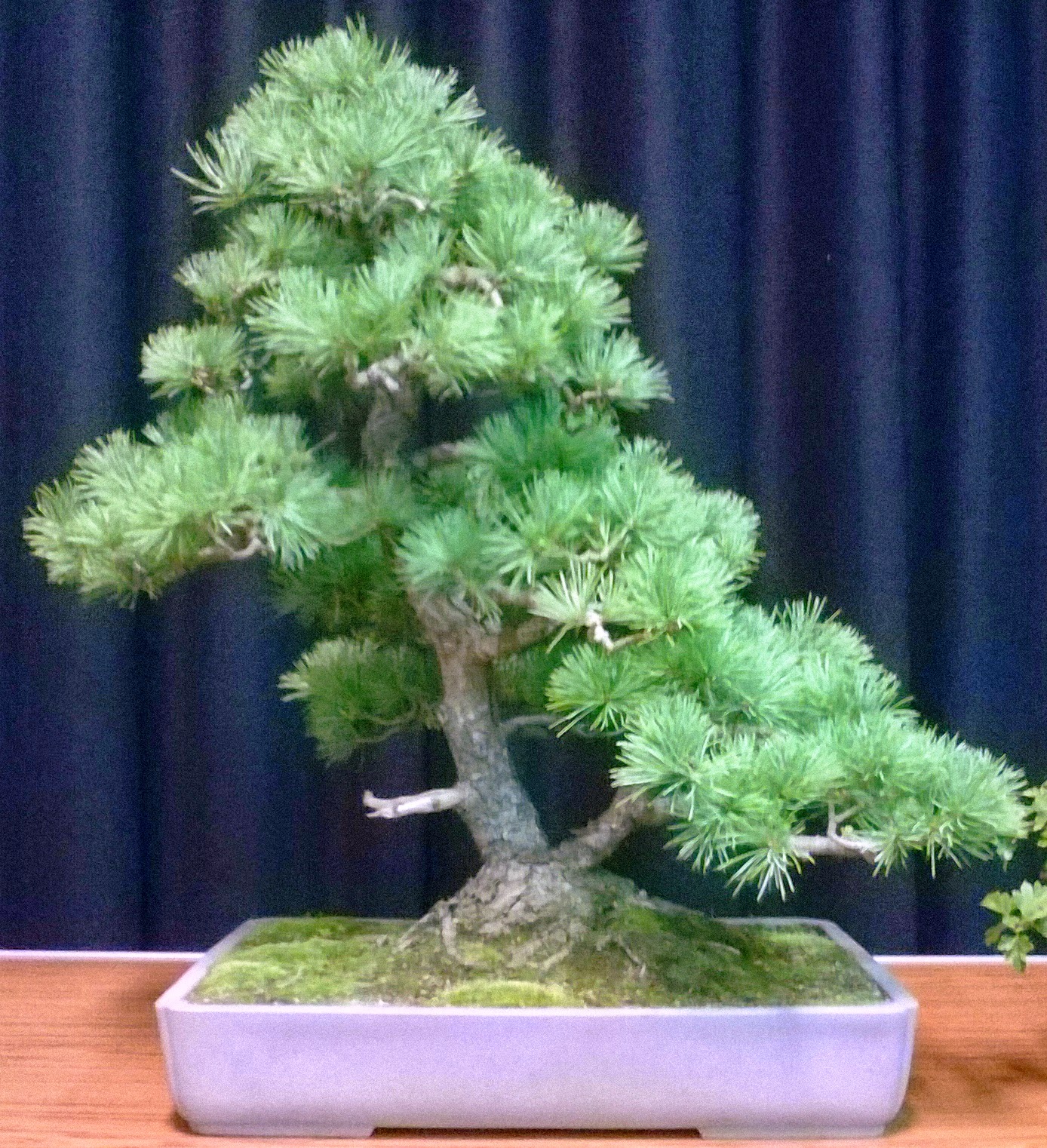 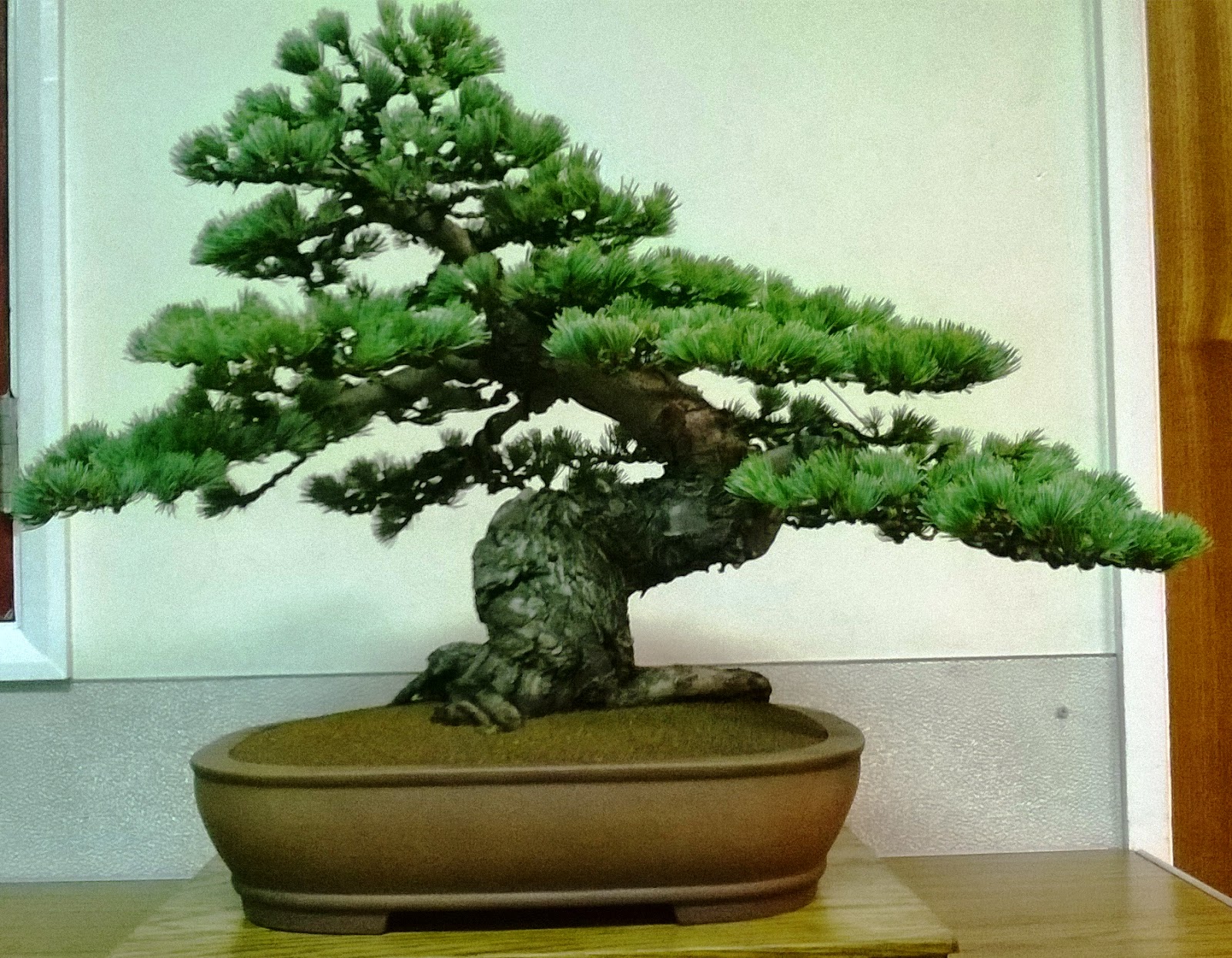 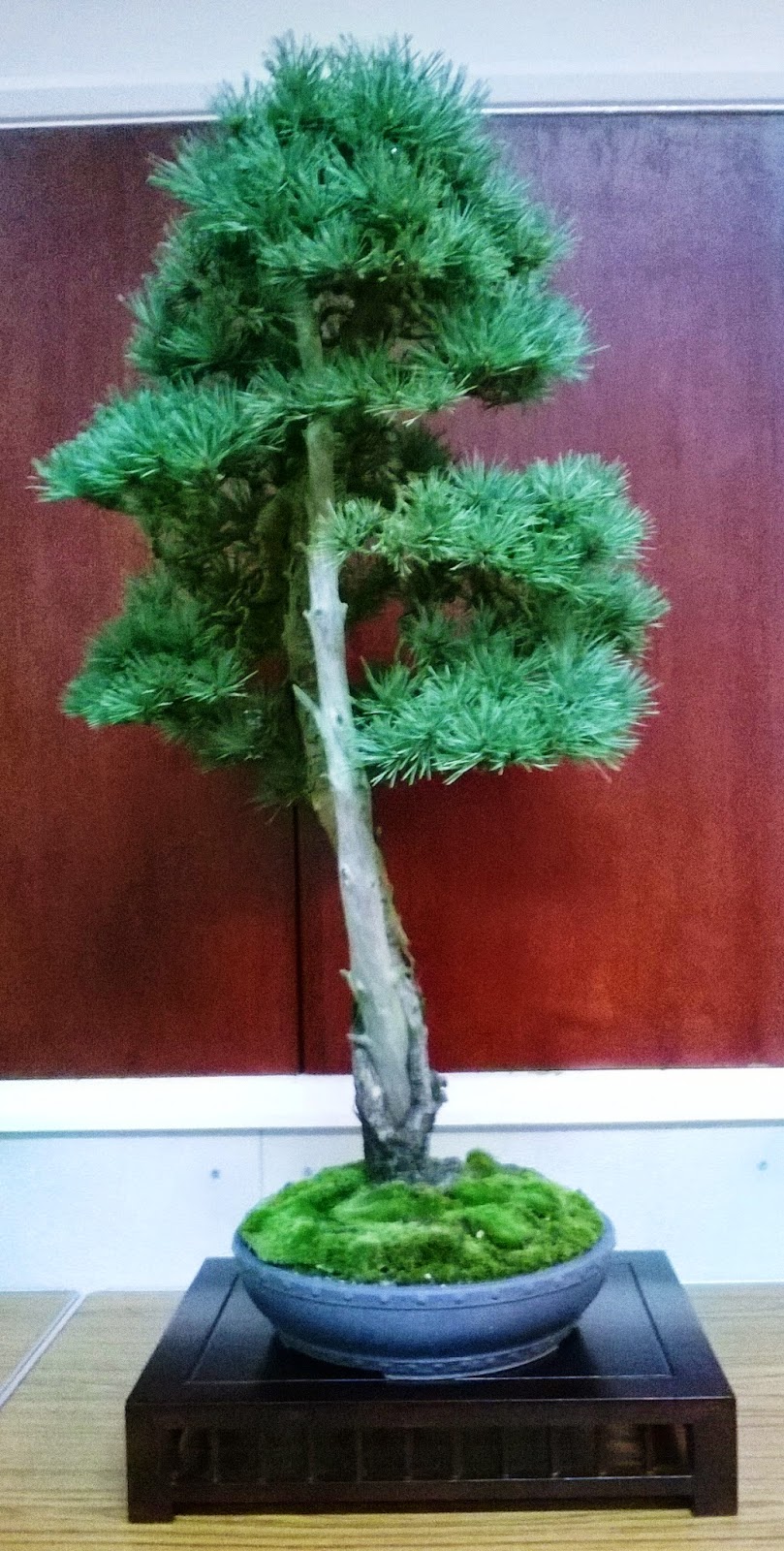 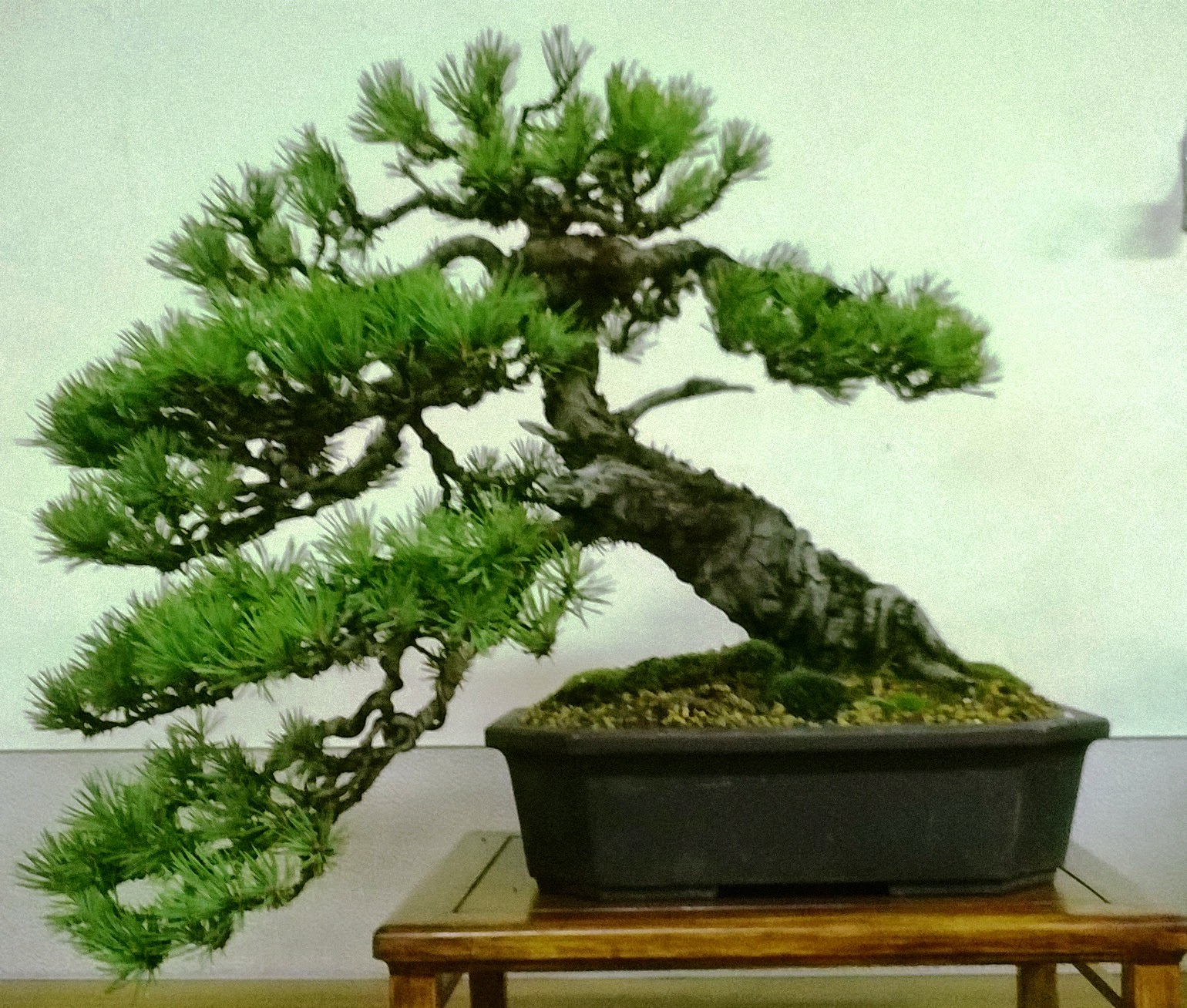