Peter Warren joined us at our last meeting.
He critiqued members trees, discussing the positive and negative aspects of each tree and offering possible improvements to the trees owner.
Another thoroughly enjoyable and informative evening was had with all members coming away with a better idea of how to develop their tree further.

Plenty of material for Peter to critique

Lamb to the slaughter 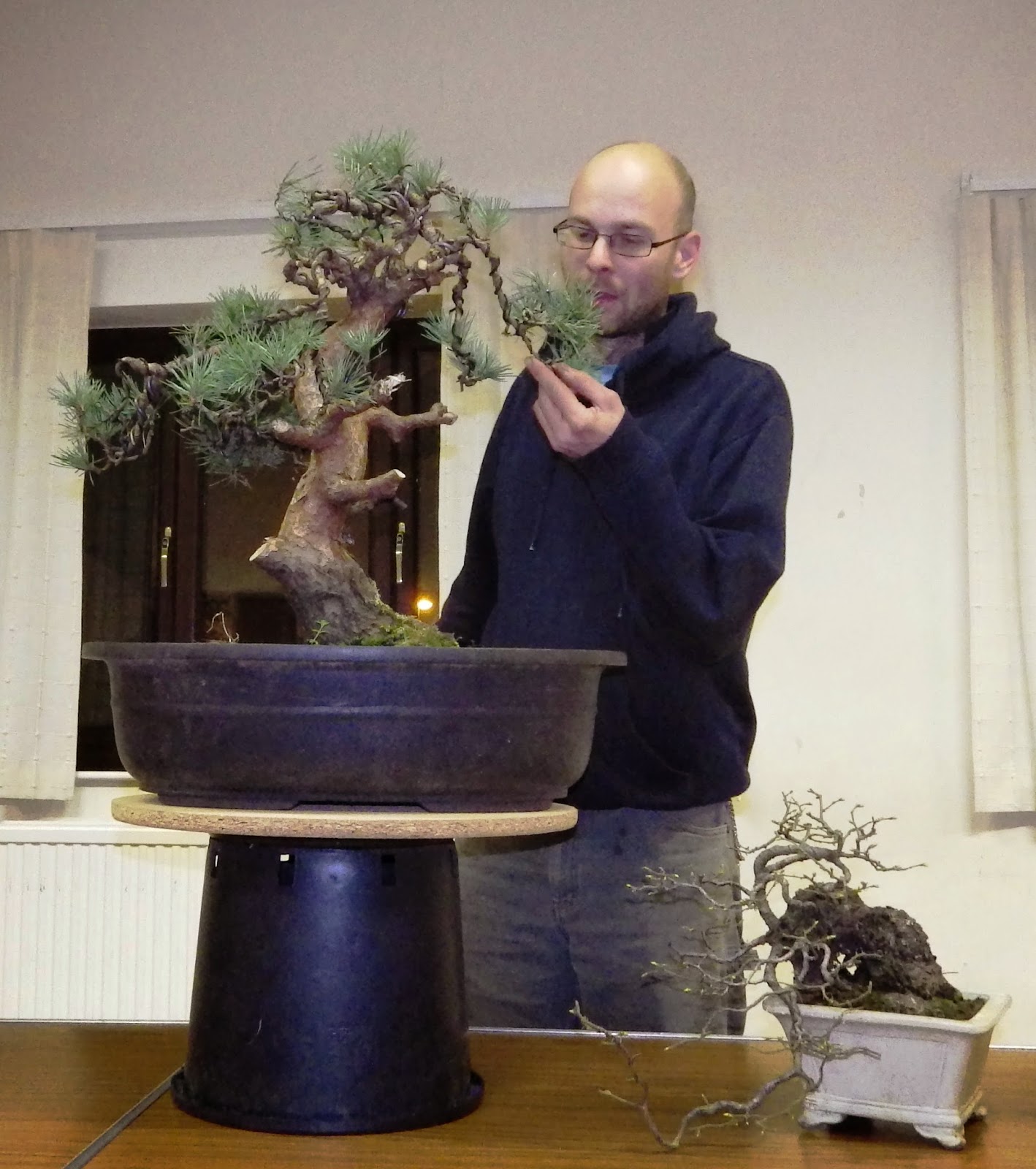 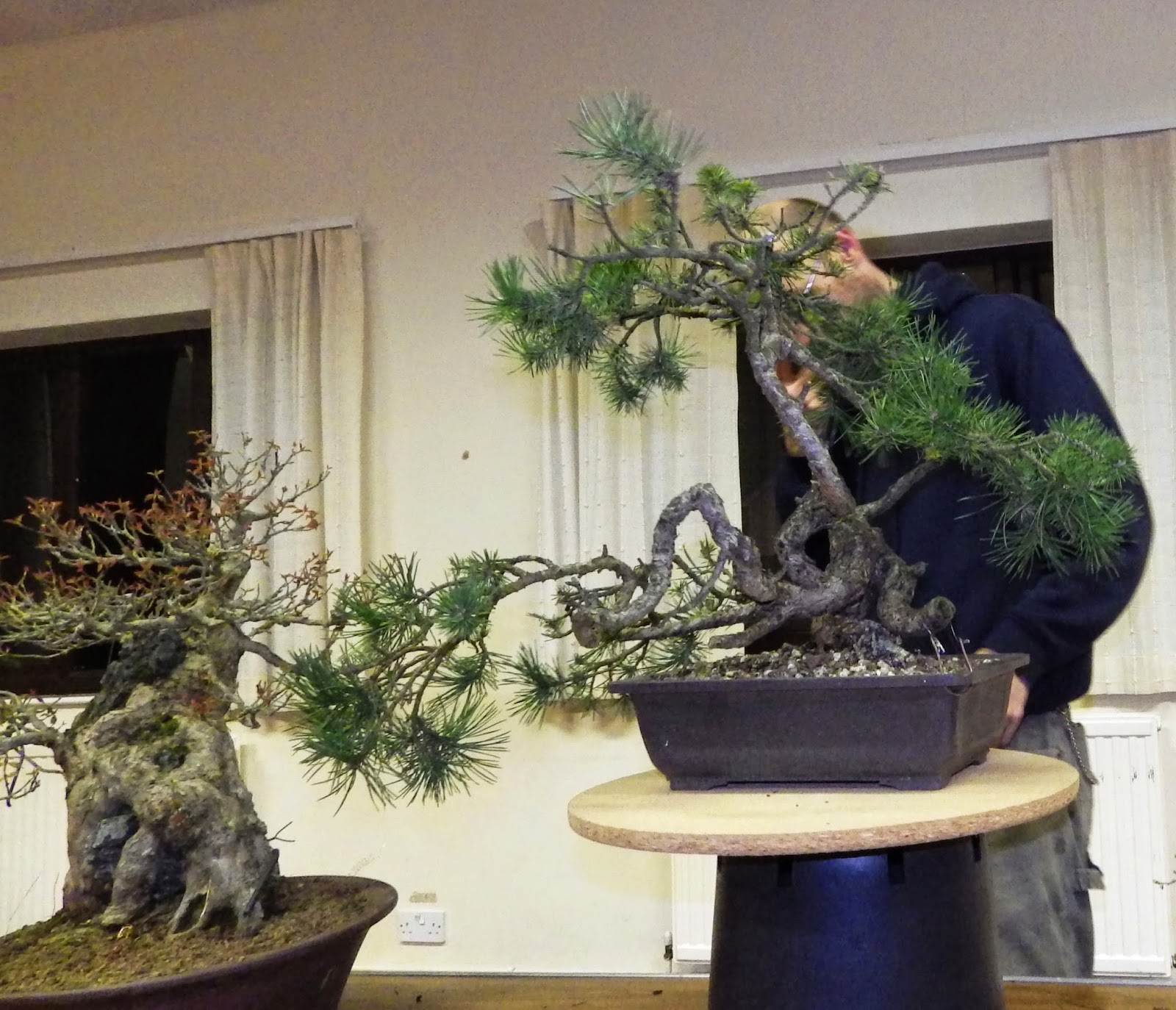 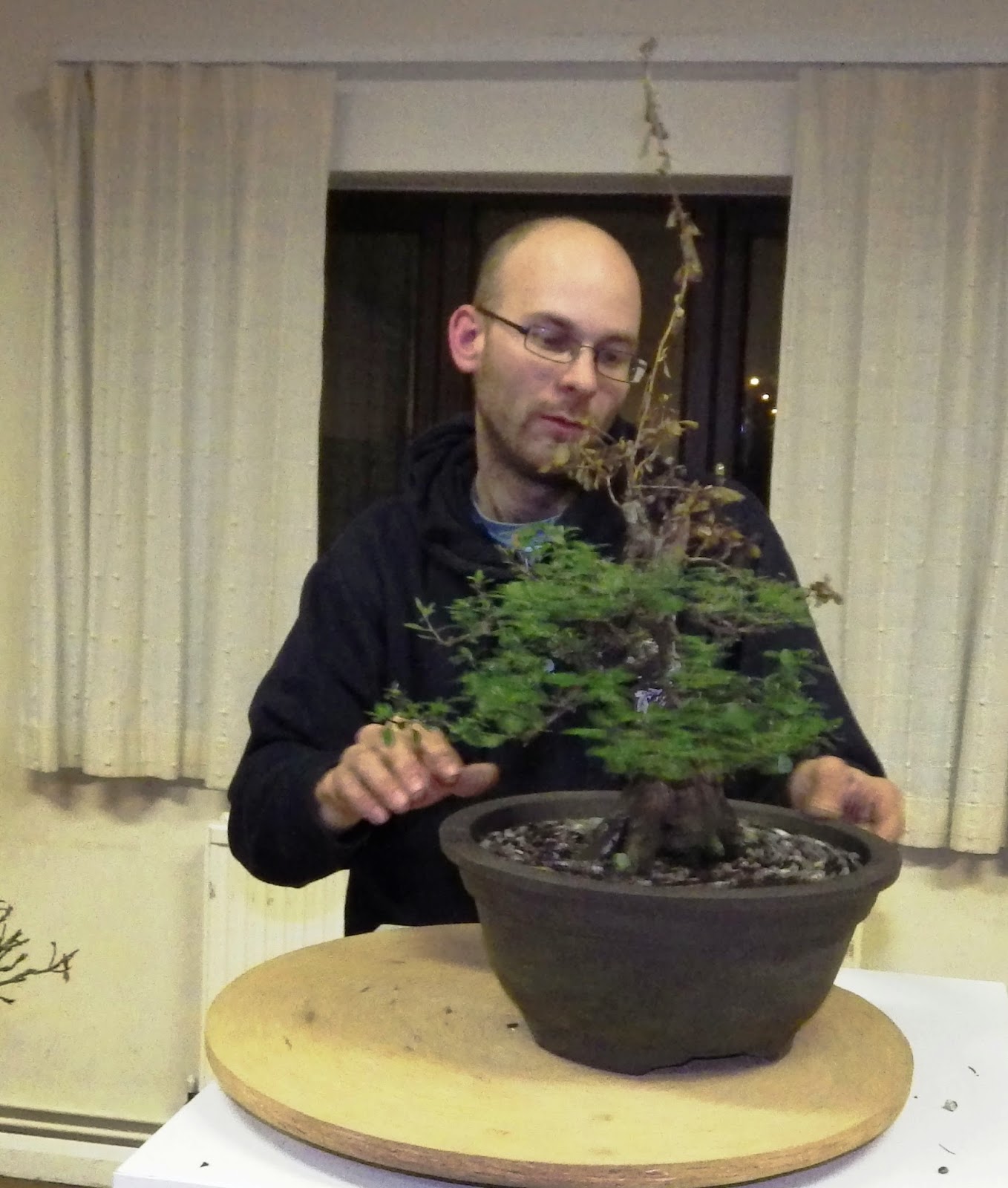 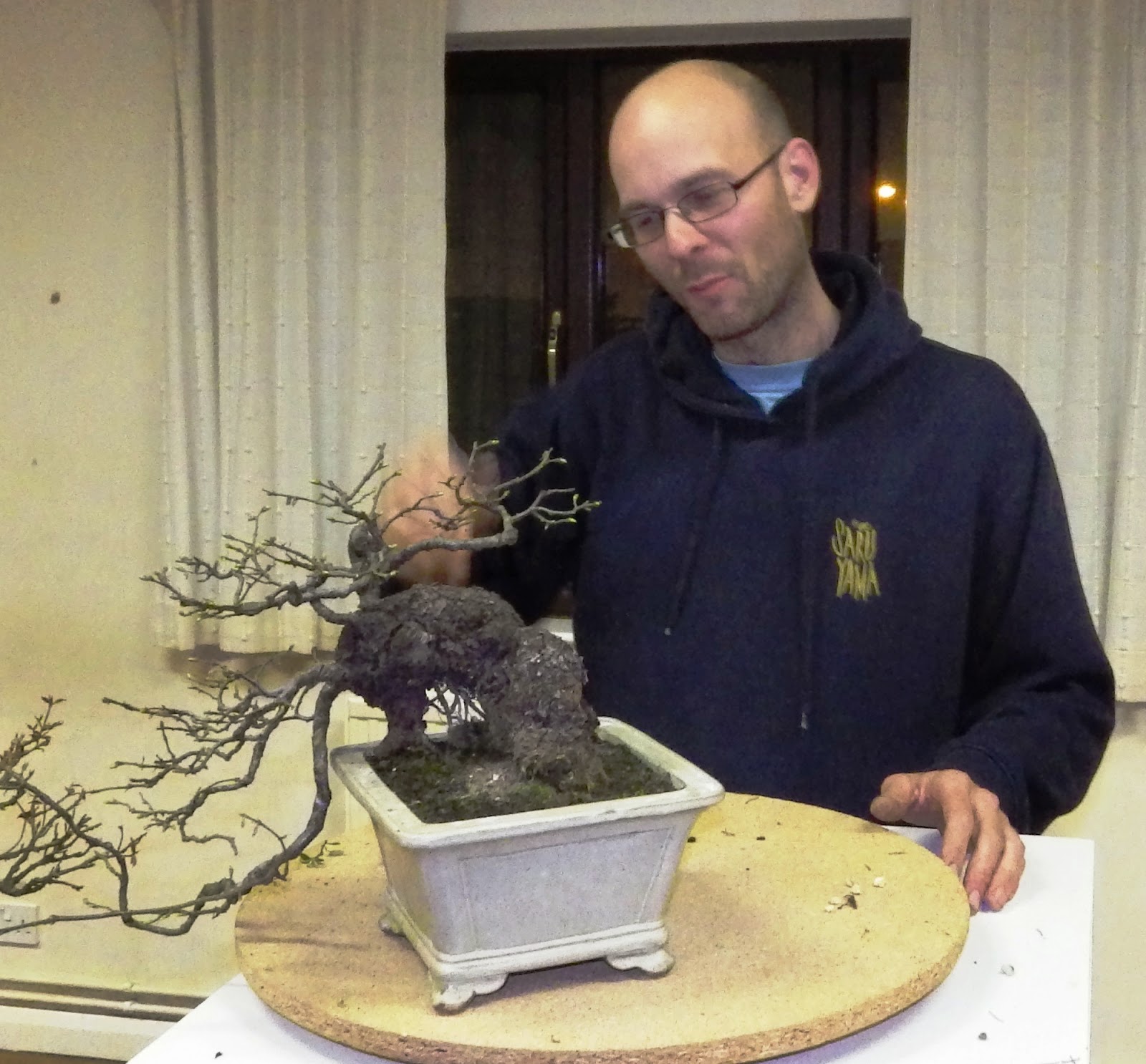 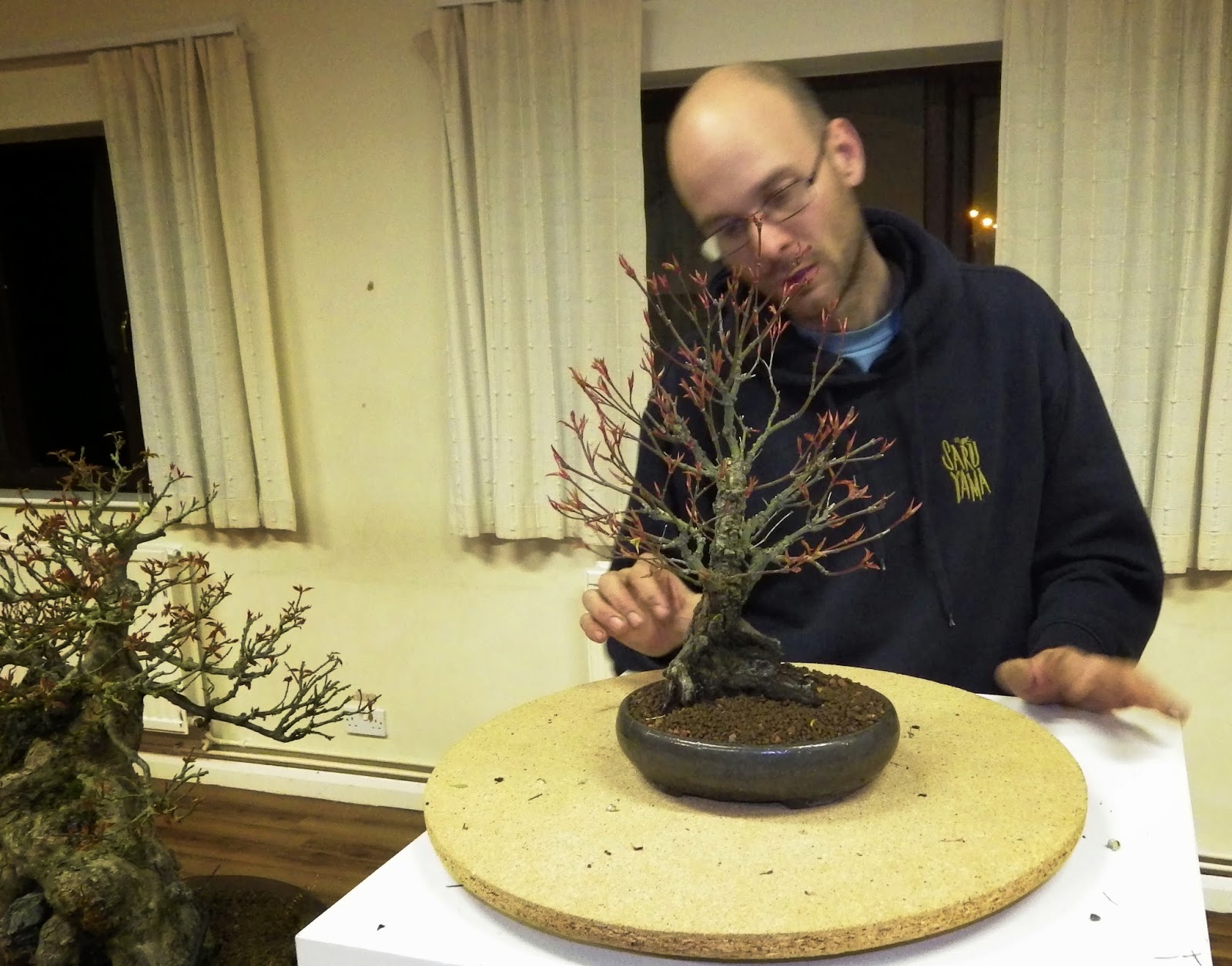 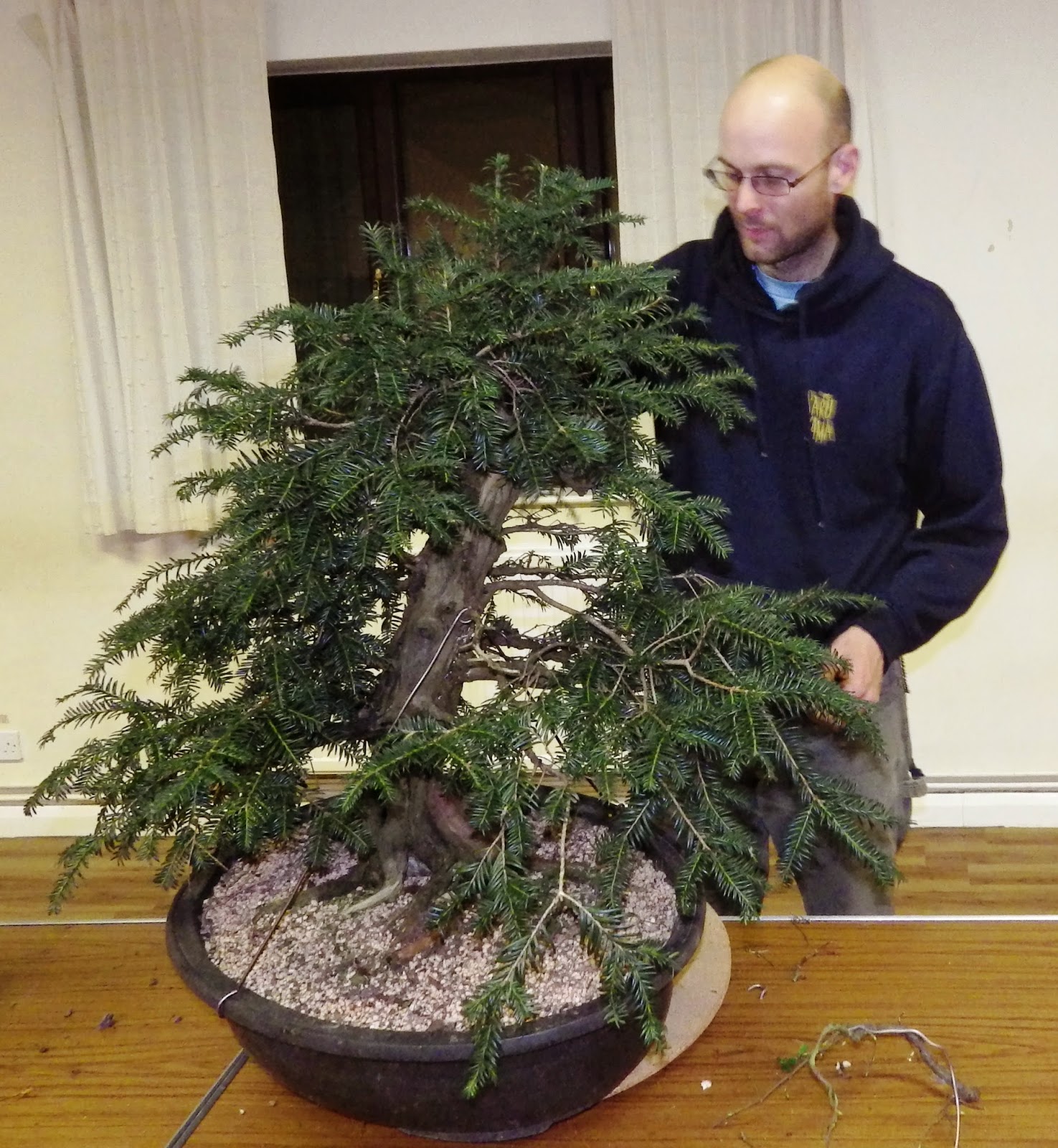 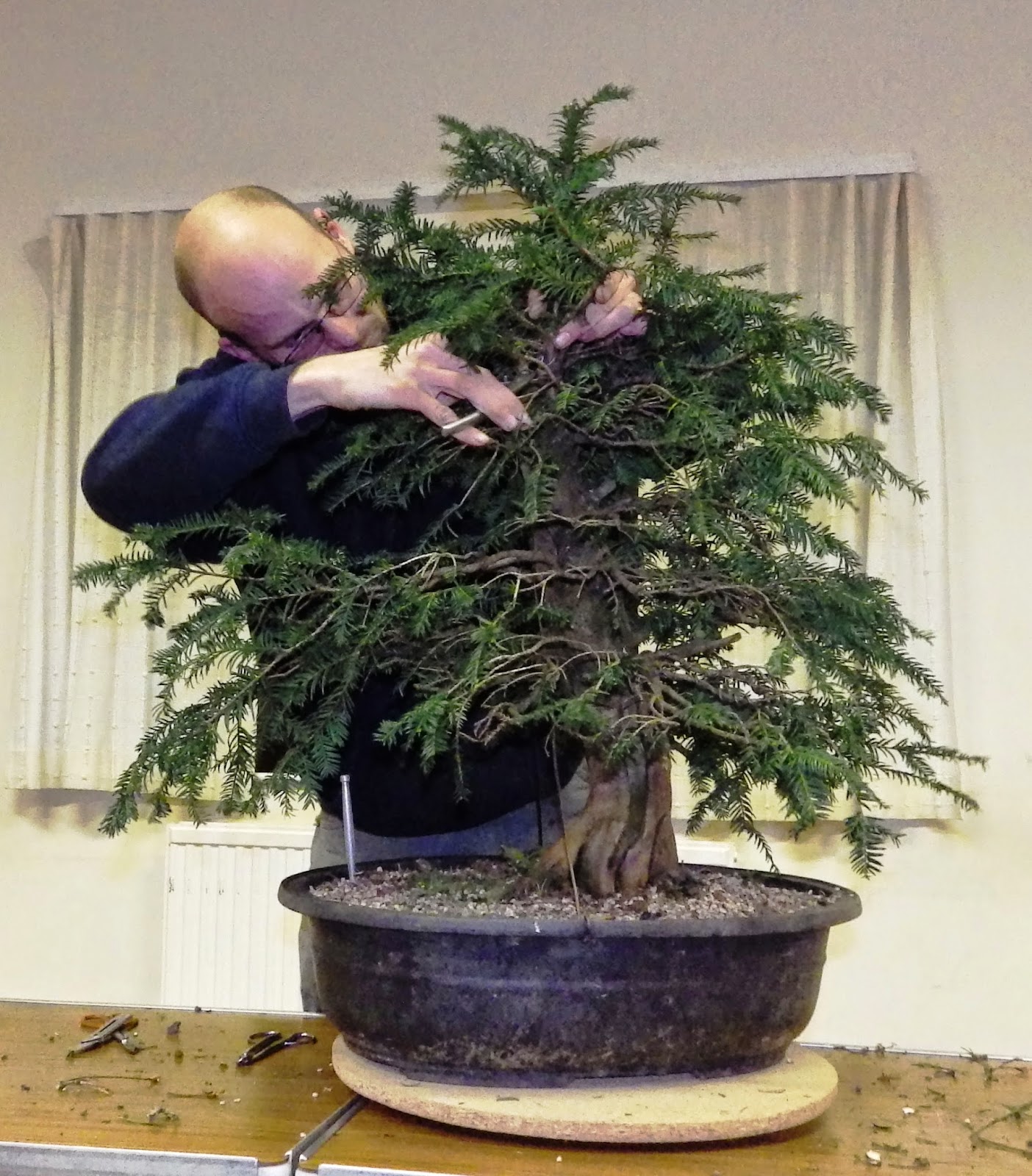 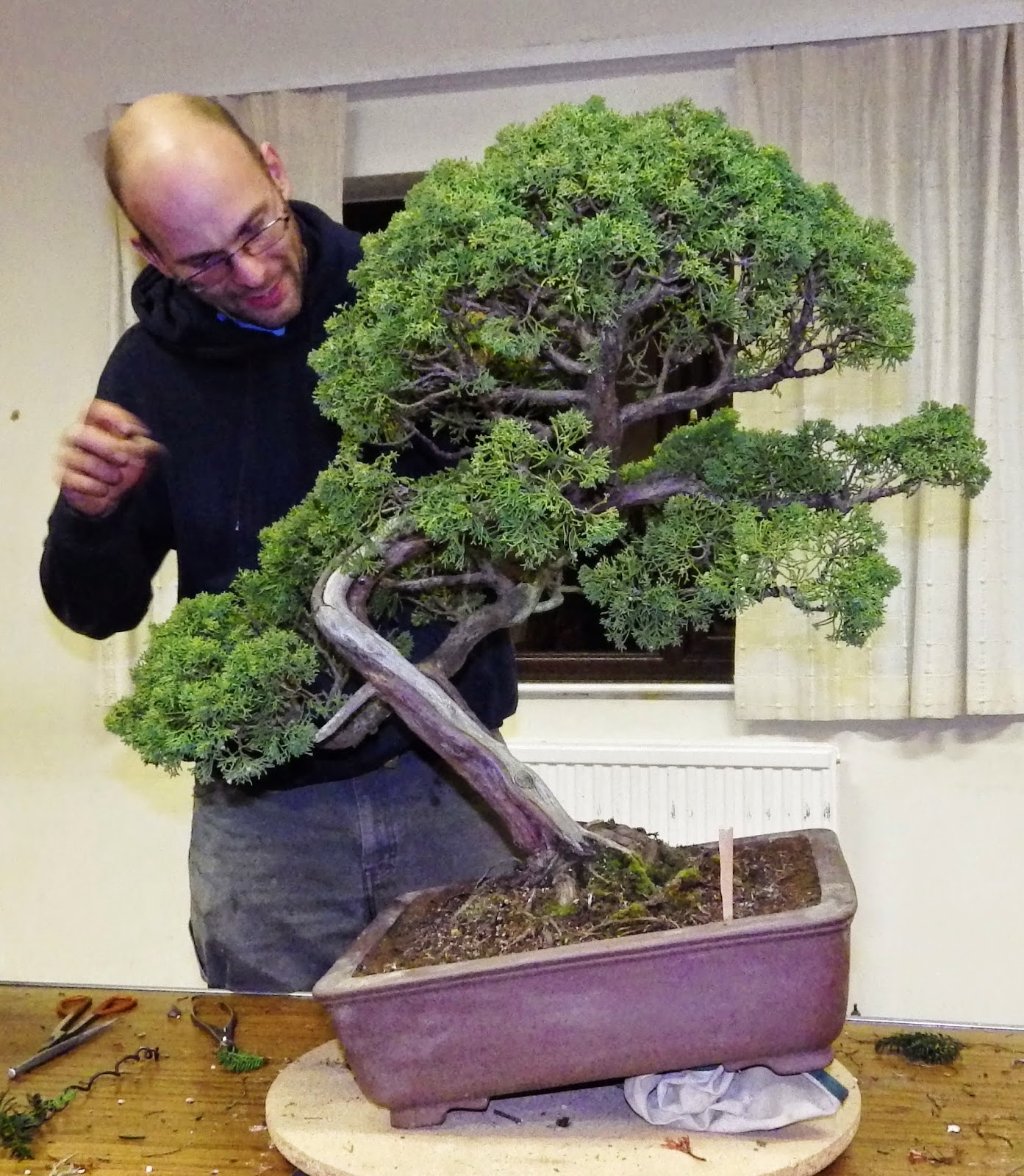 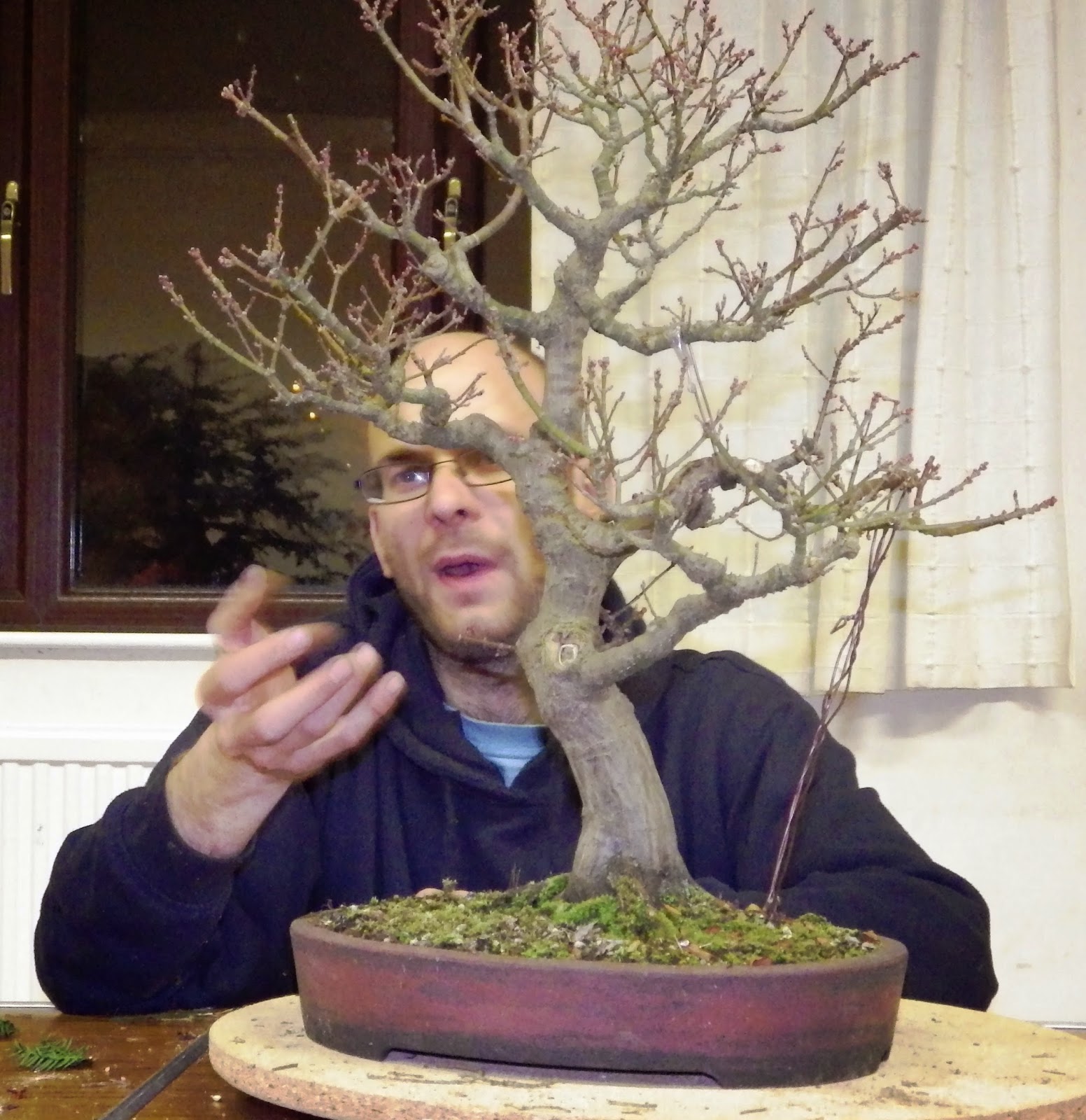 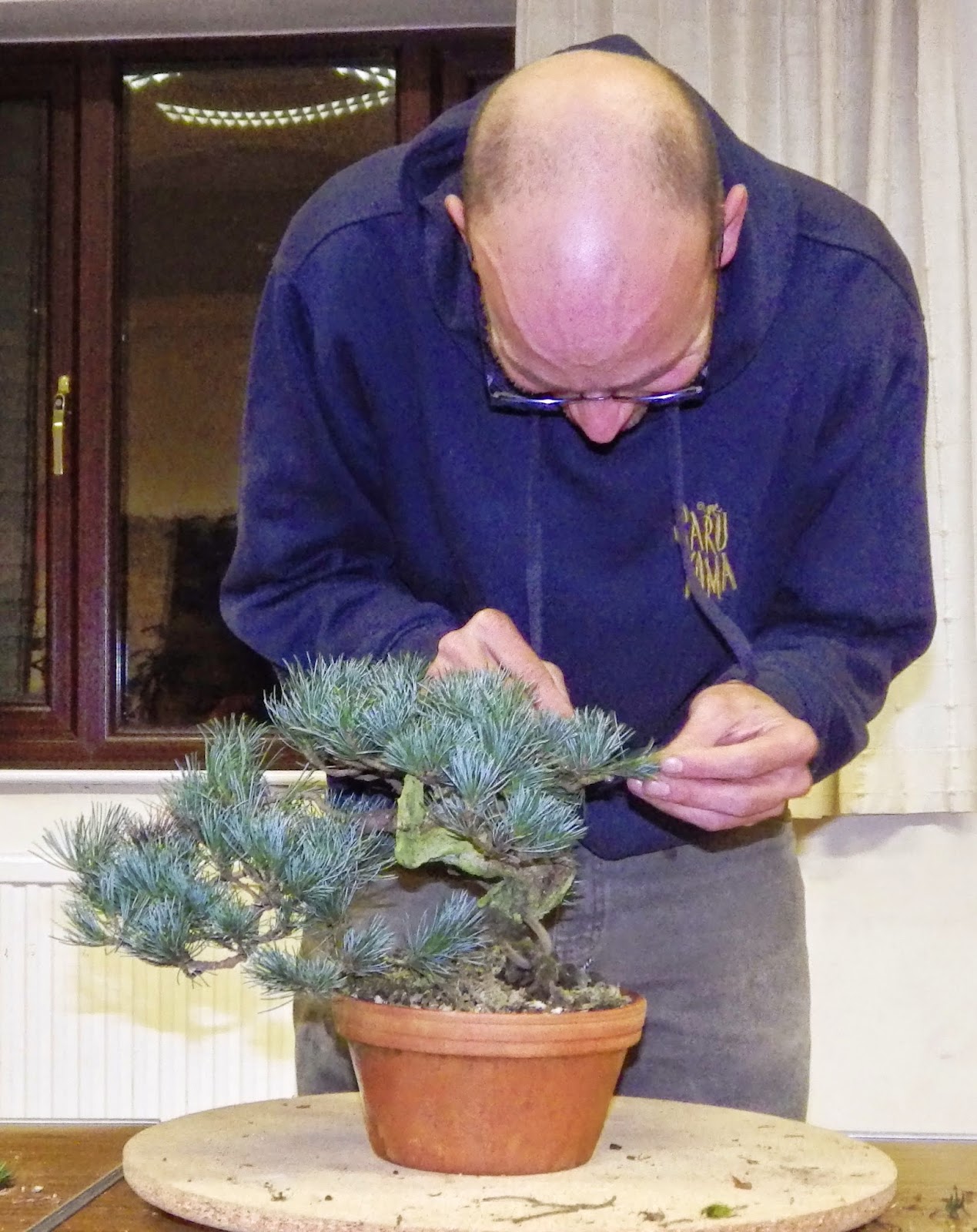 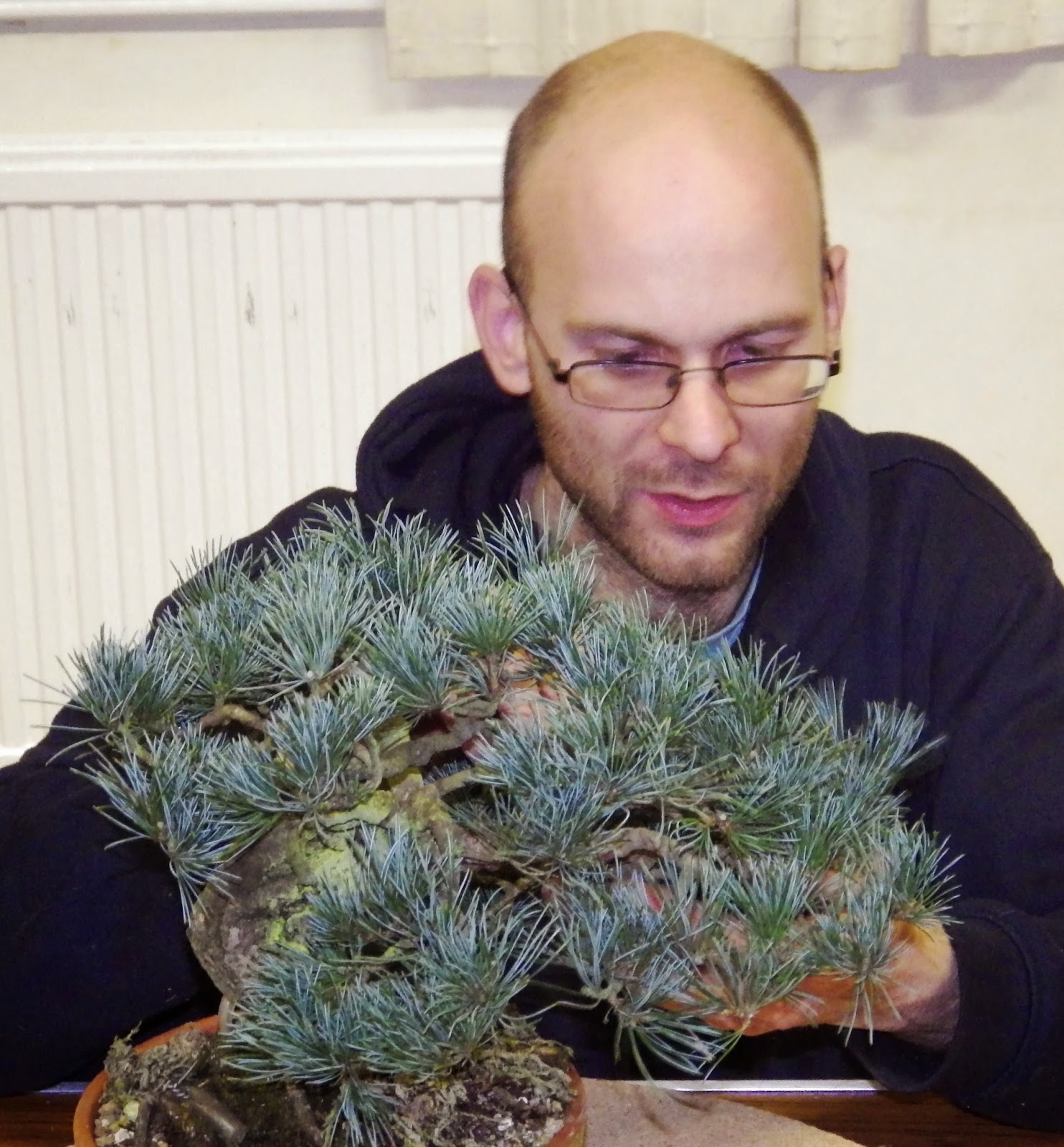 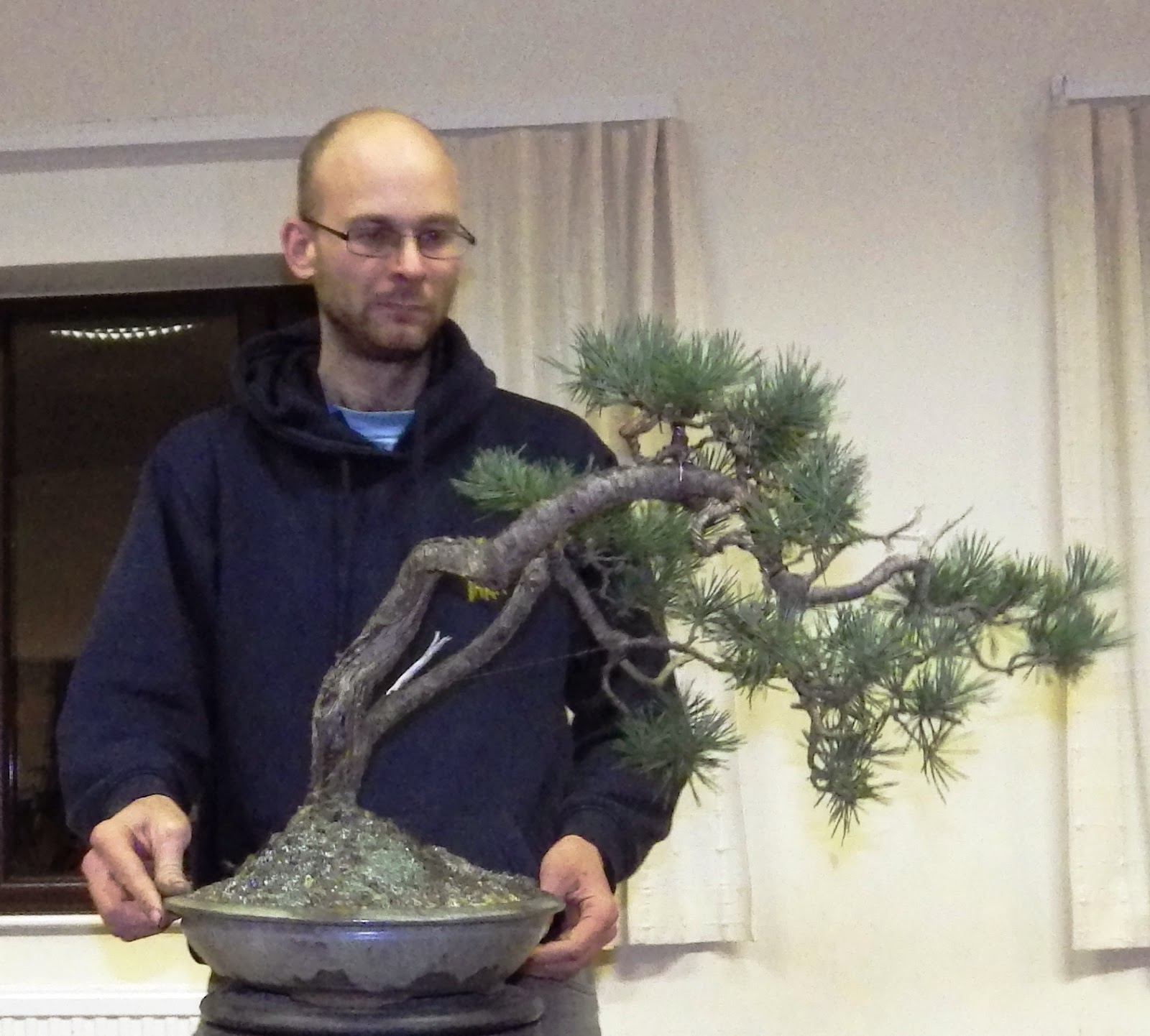 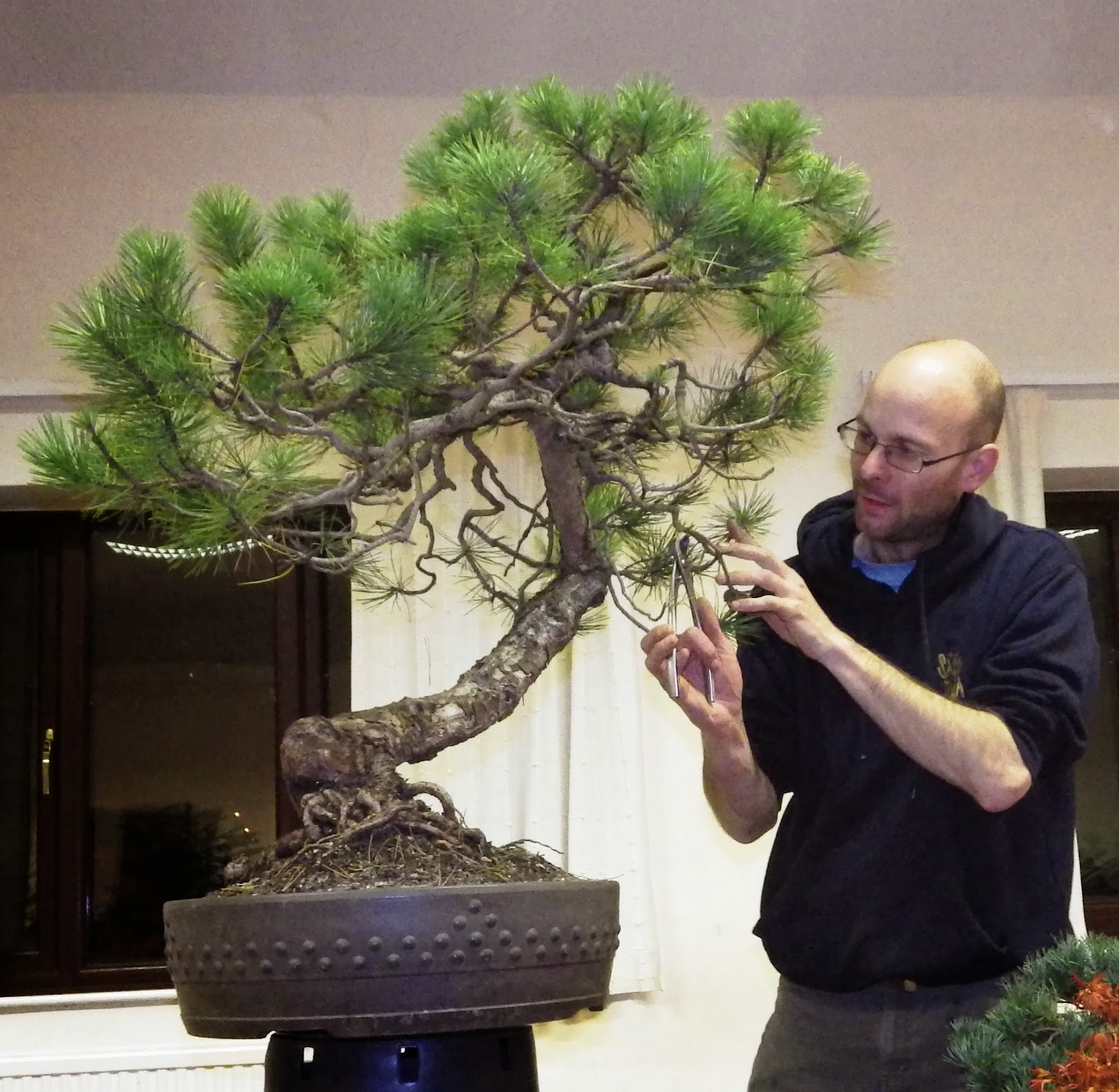 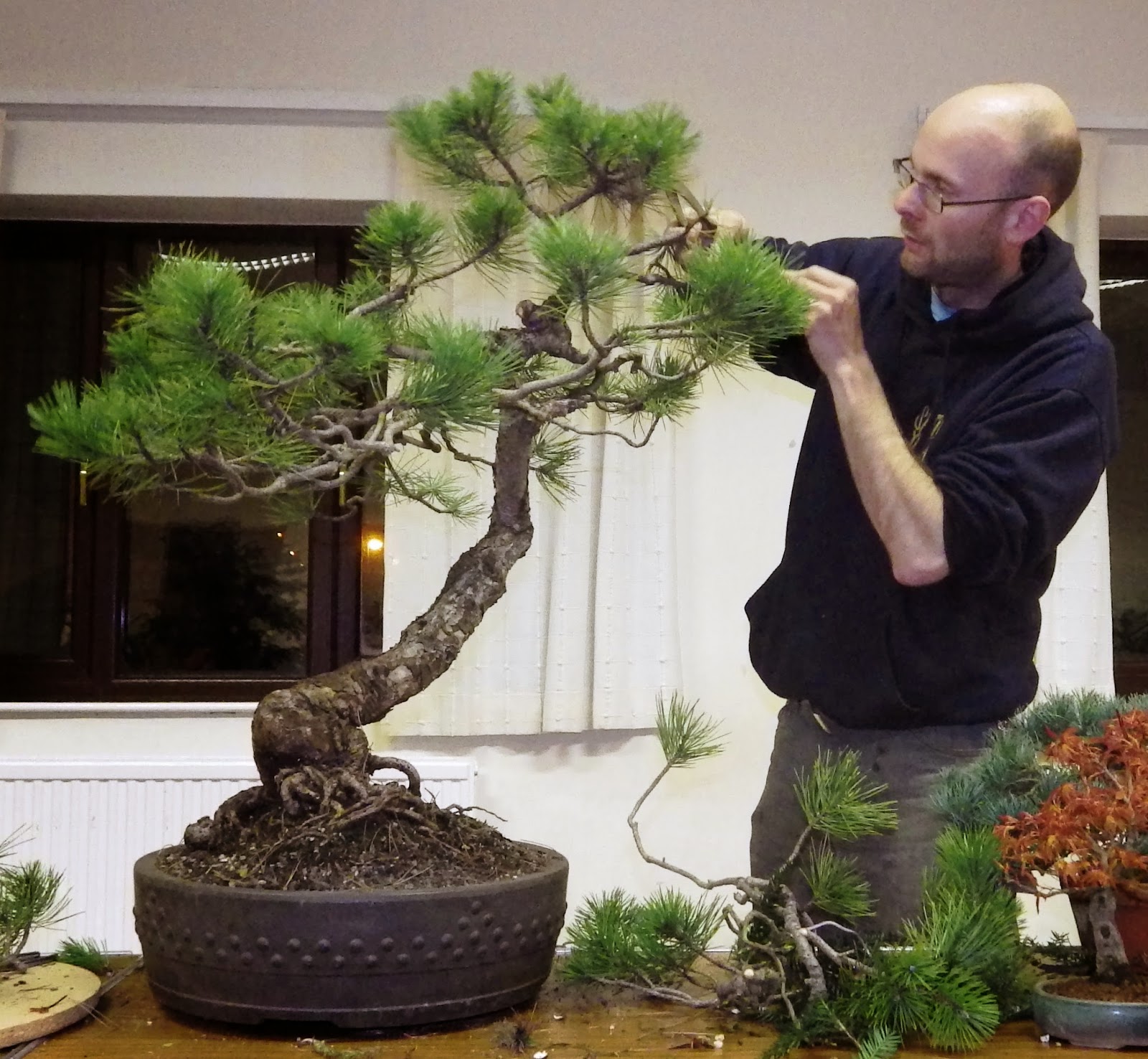 And after removing several branches 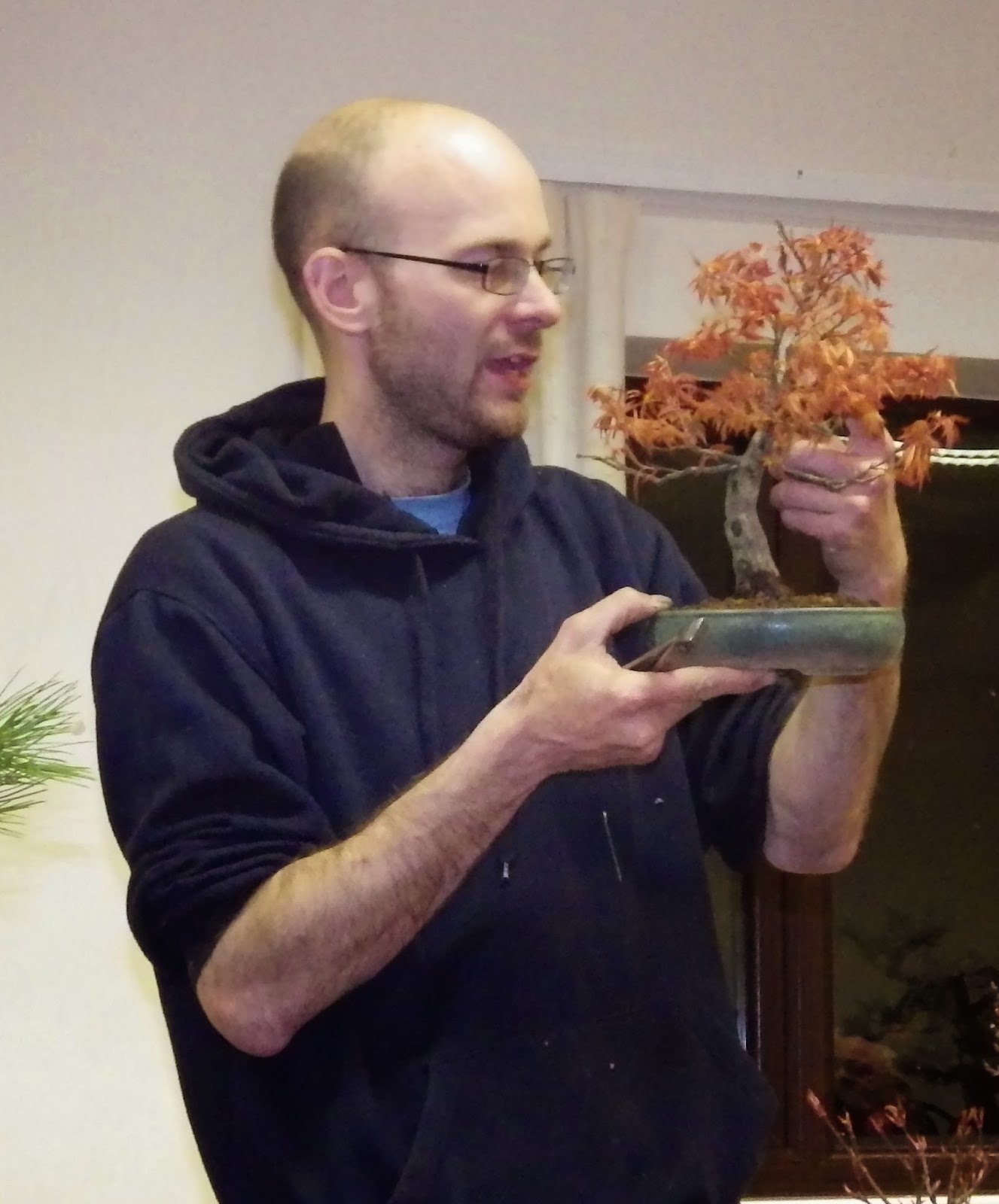 Caz's Maple
Posted by Ashfield Bonsai Society at 14:21 No comments:

Once again the Ashfield massive travelled down to sunny Swindon for the Swindon Winter Image Show 2015.
We were not dissapointed, another fantastic display of bonsai along with excellent trade stands, awesome chicken curry and meeting up with old and new friends.
Her are a few shots of trees and accents that tickled our fancy...well my fancy seeing as I had the camera !
First up the Ashfield Bonsai Club display: 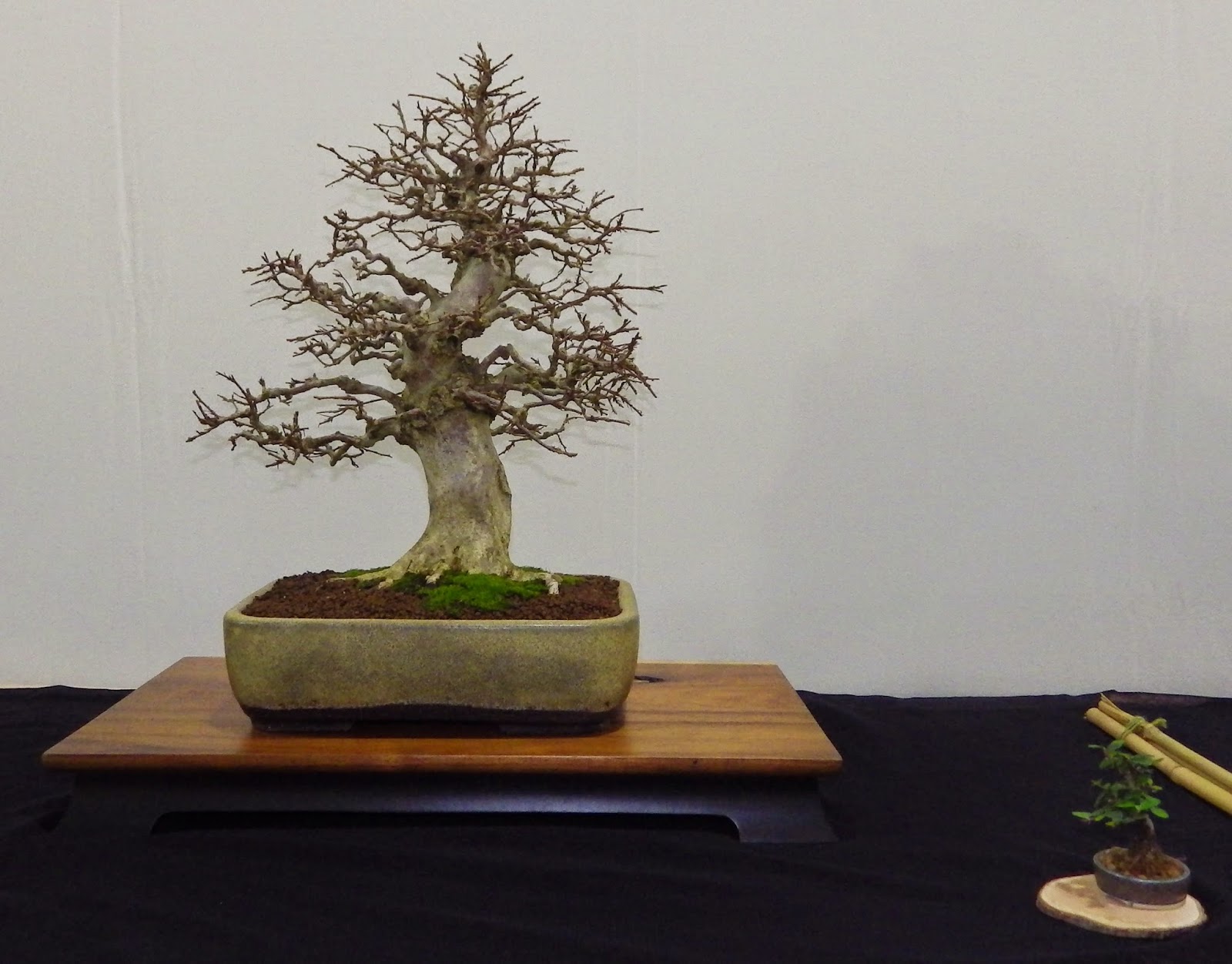 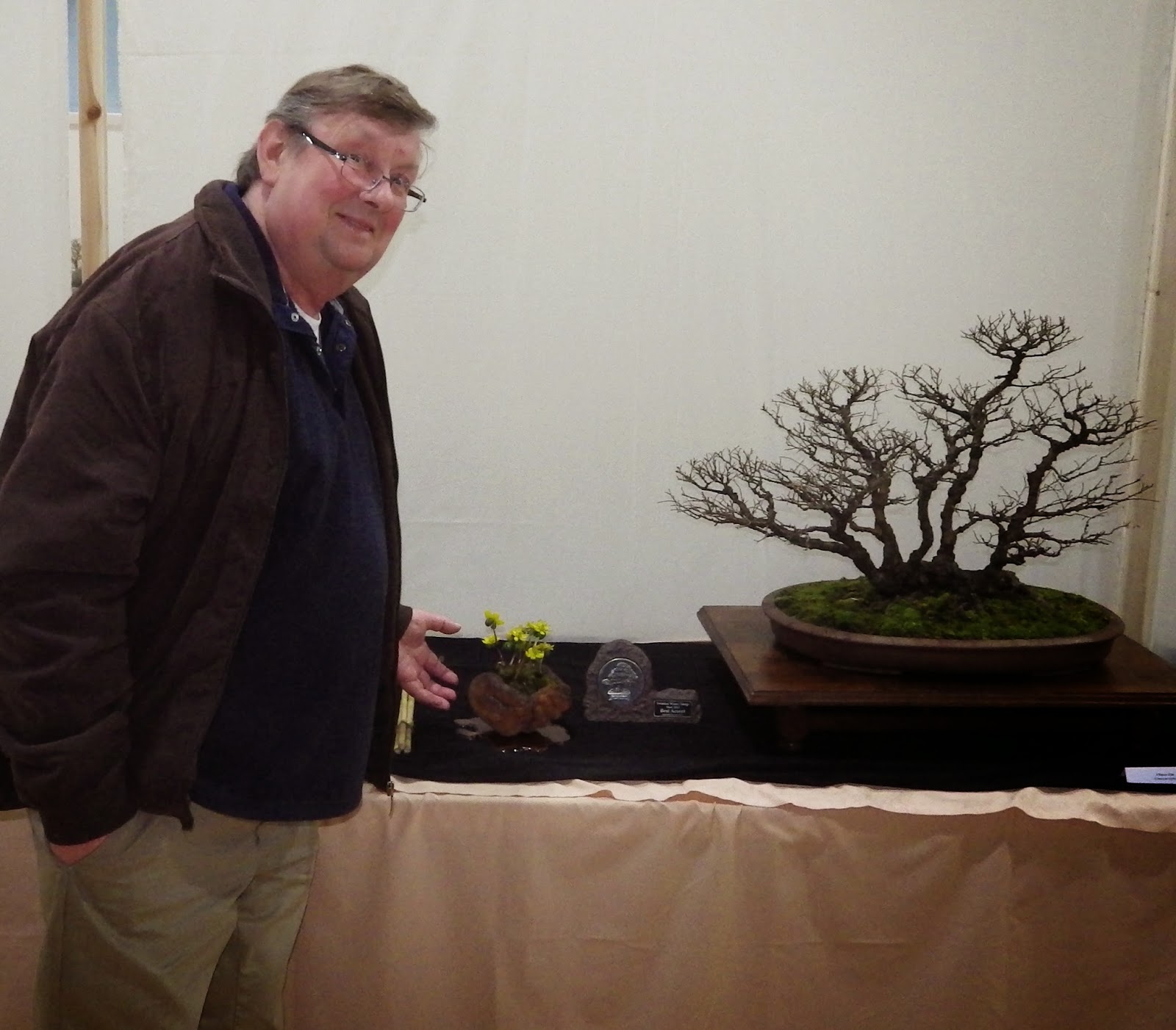 
Other trees and accents 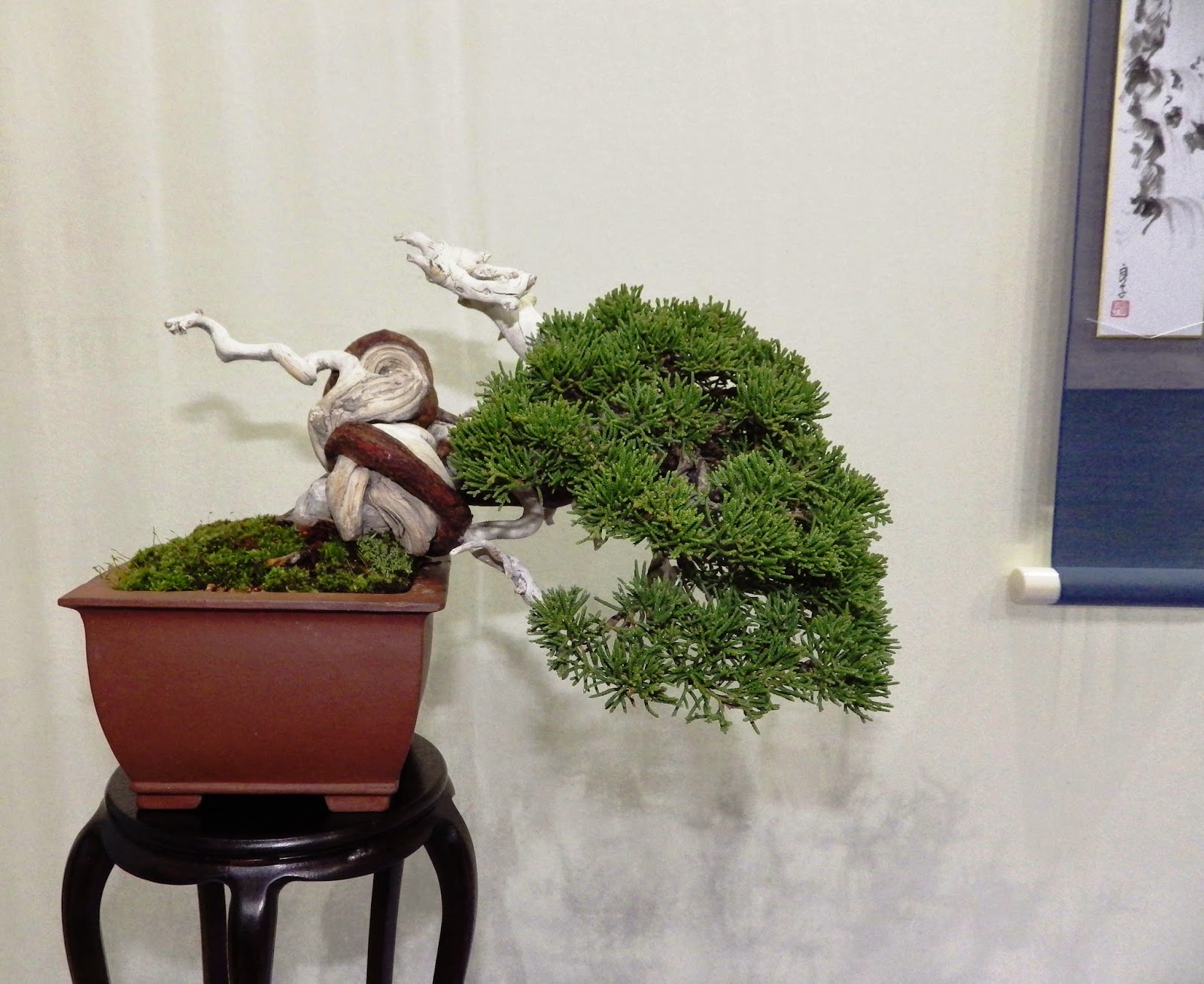 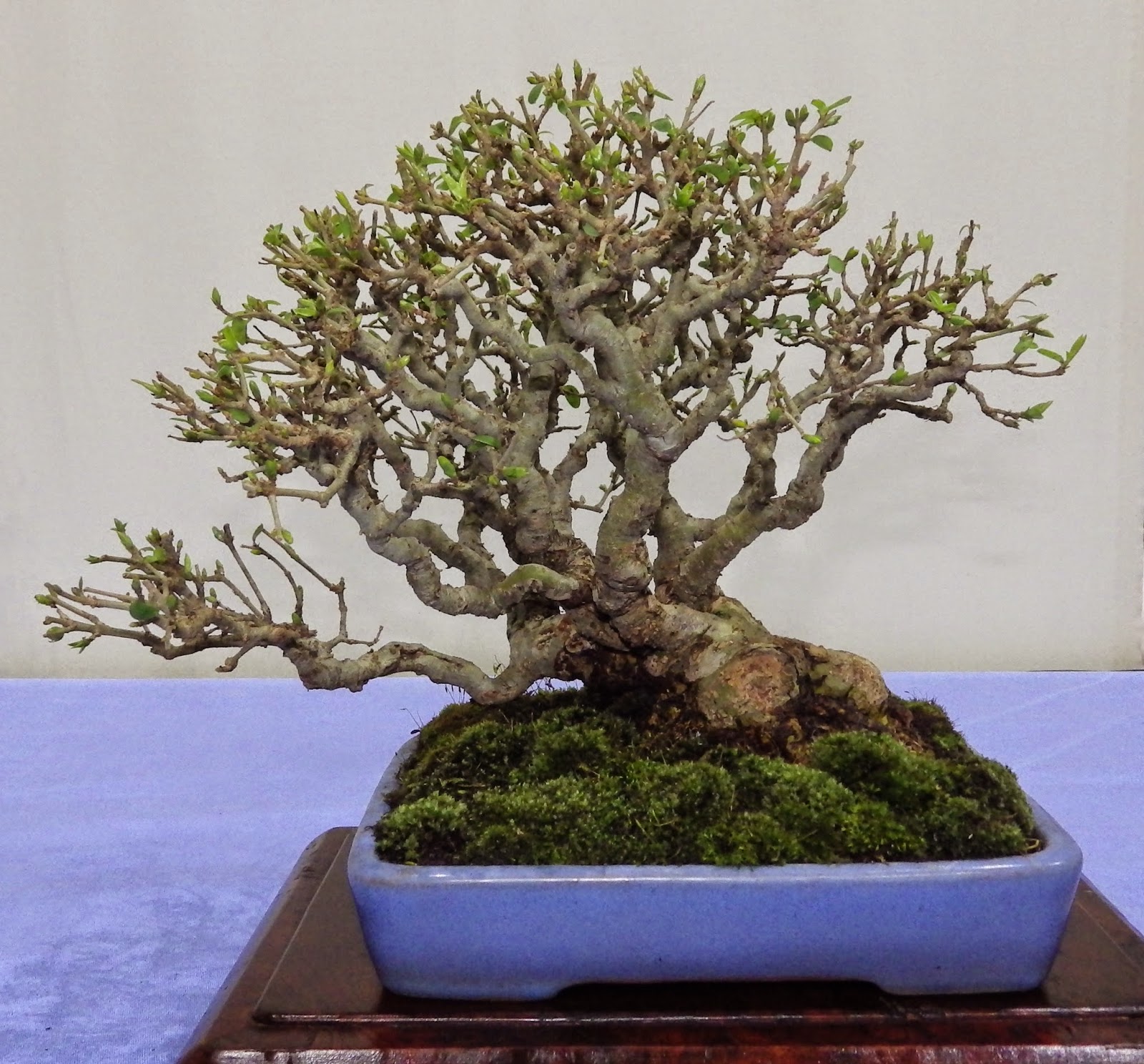 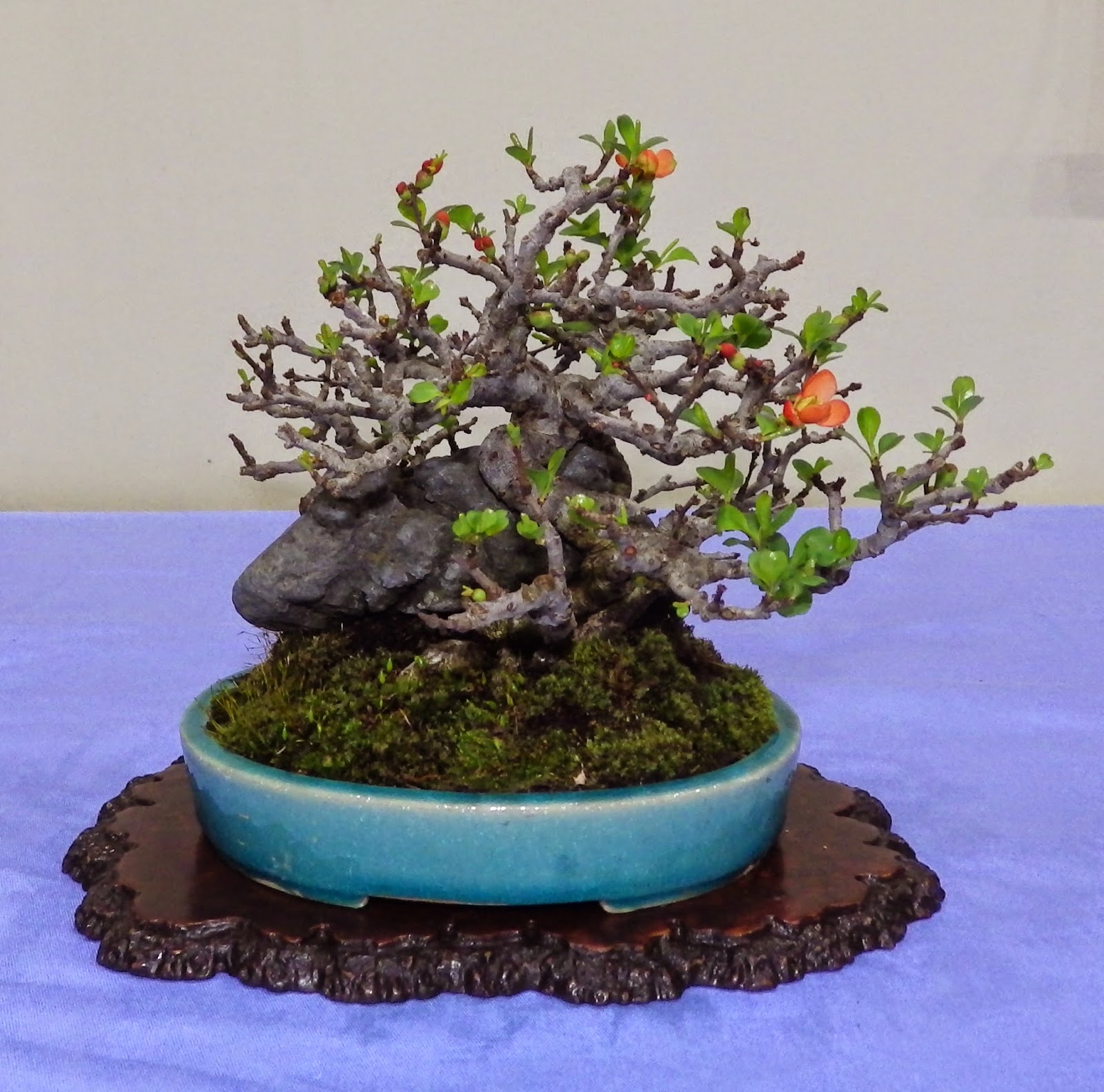 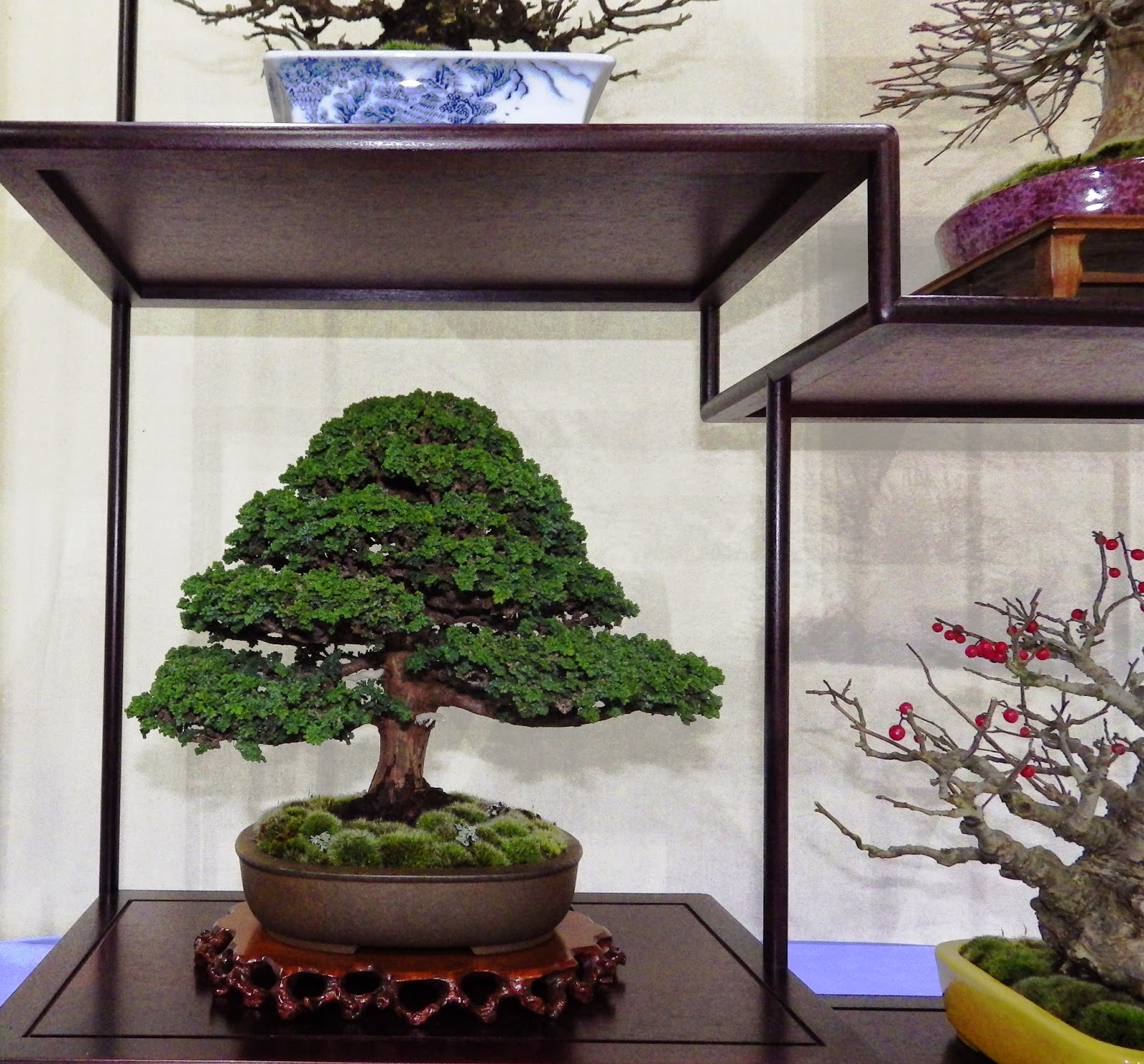 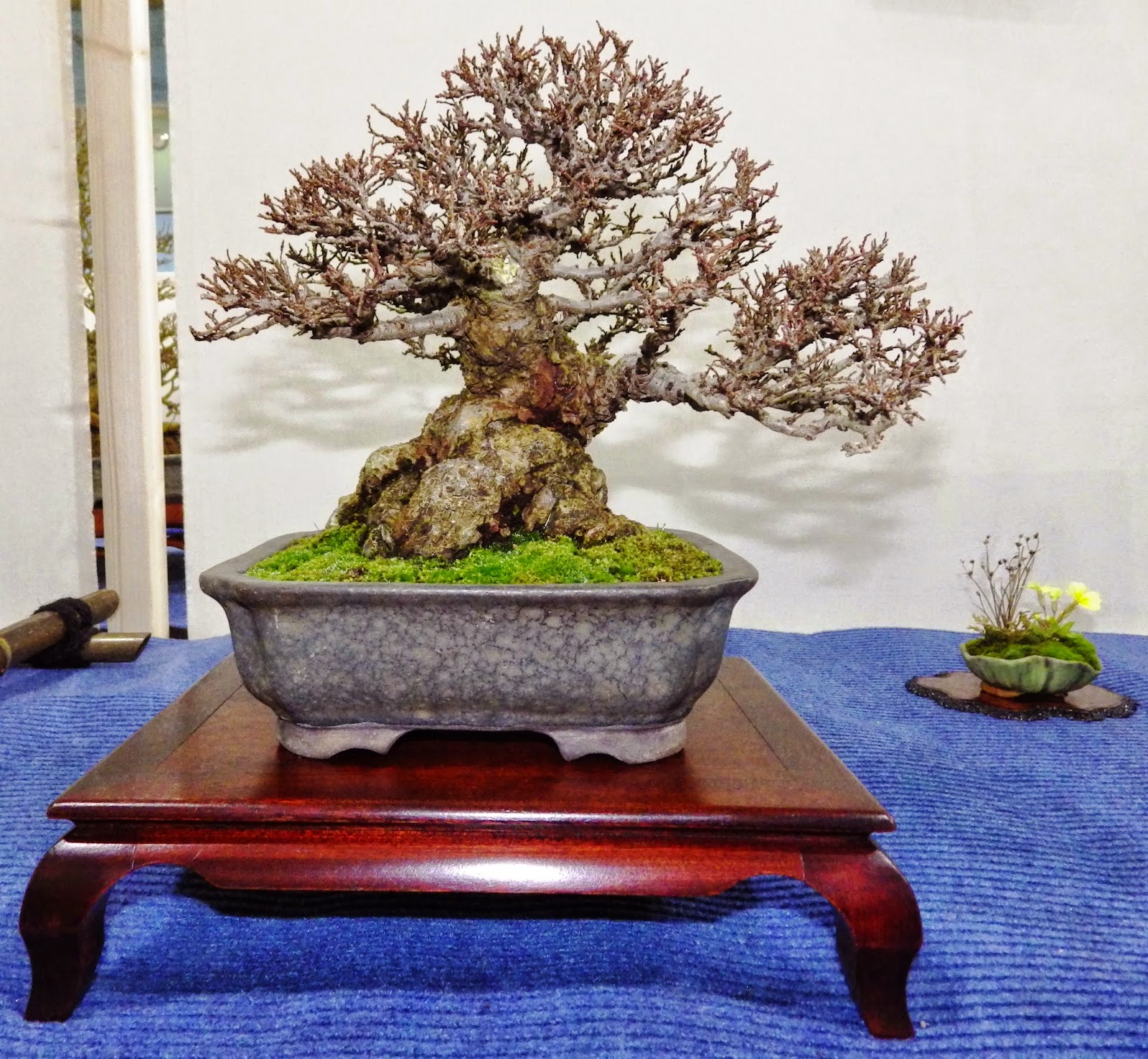 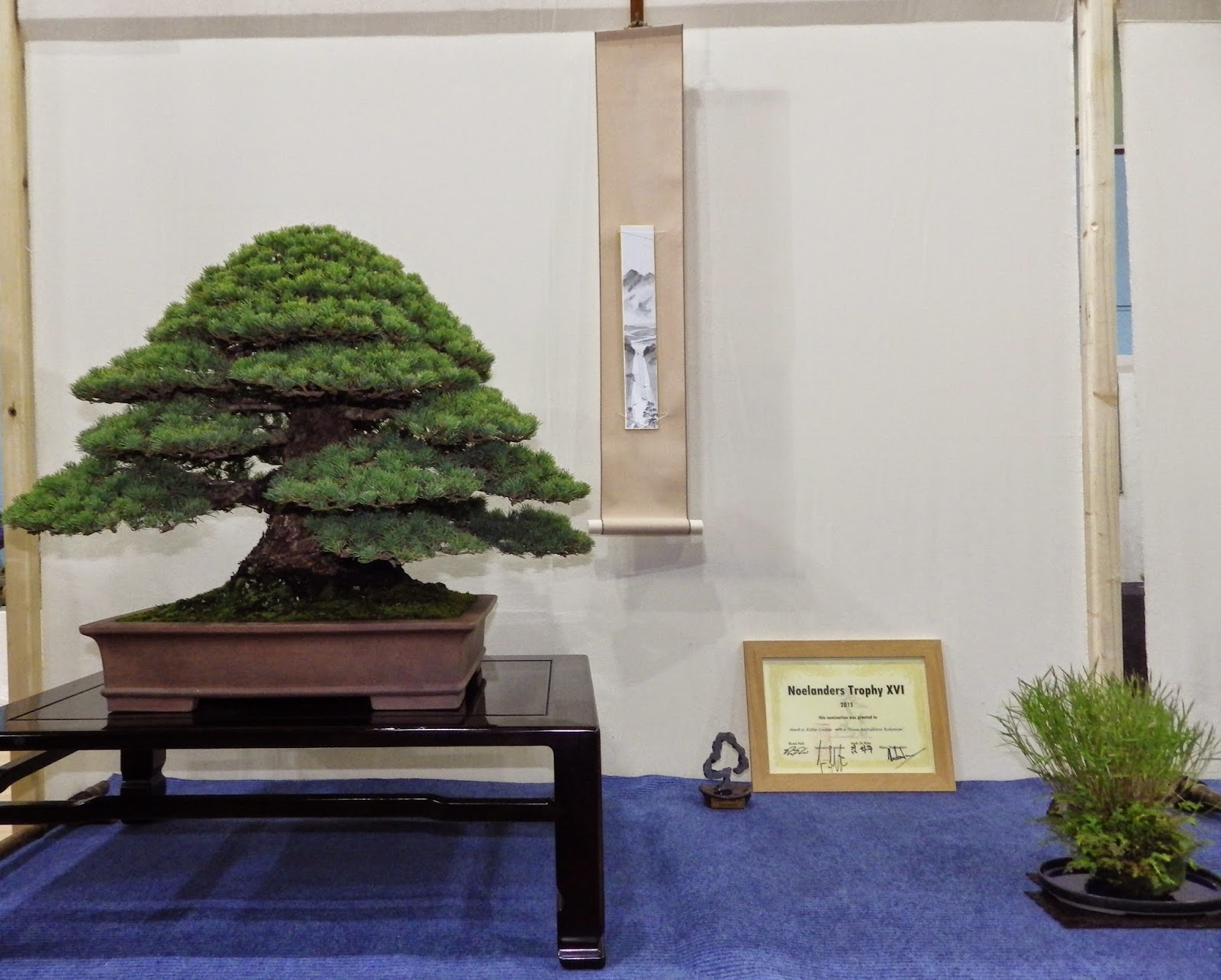 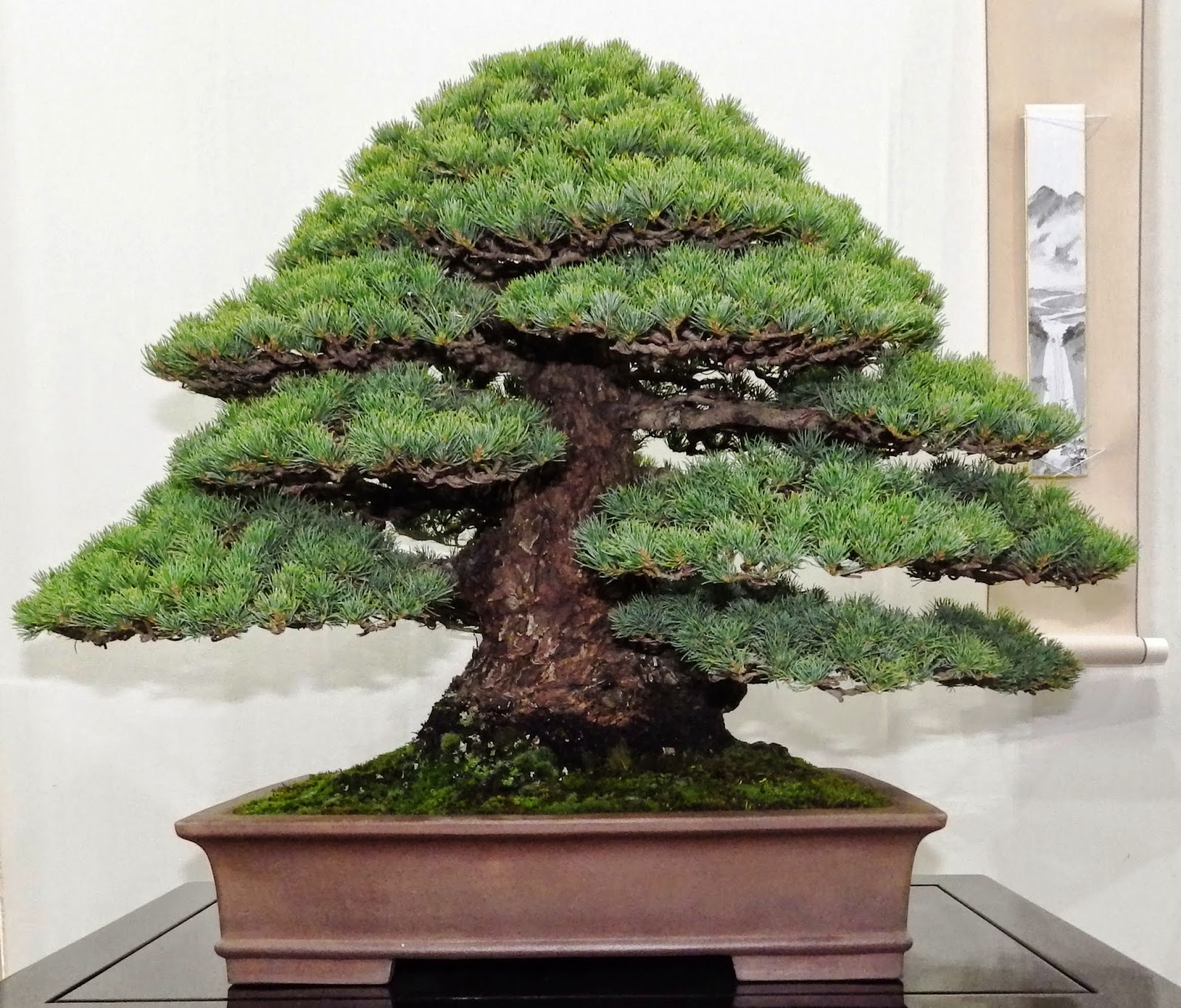 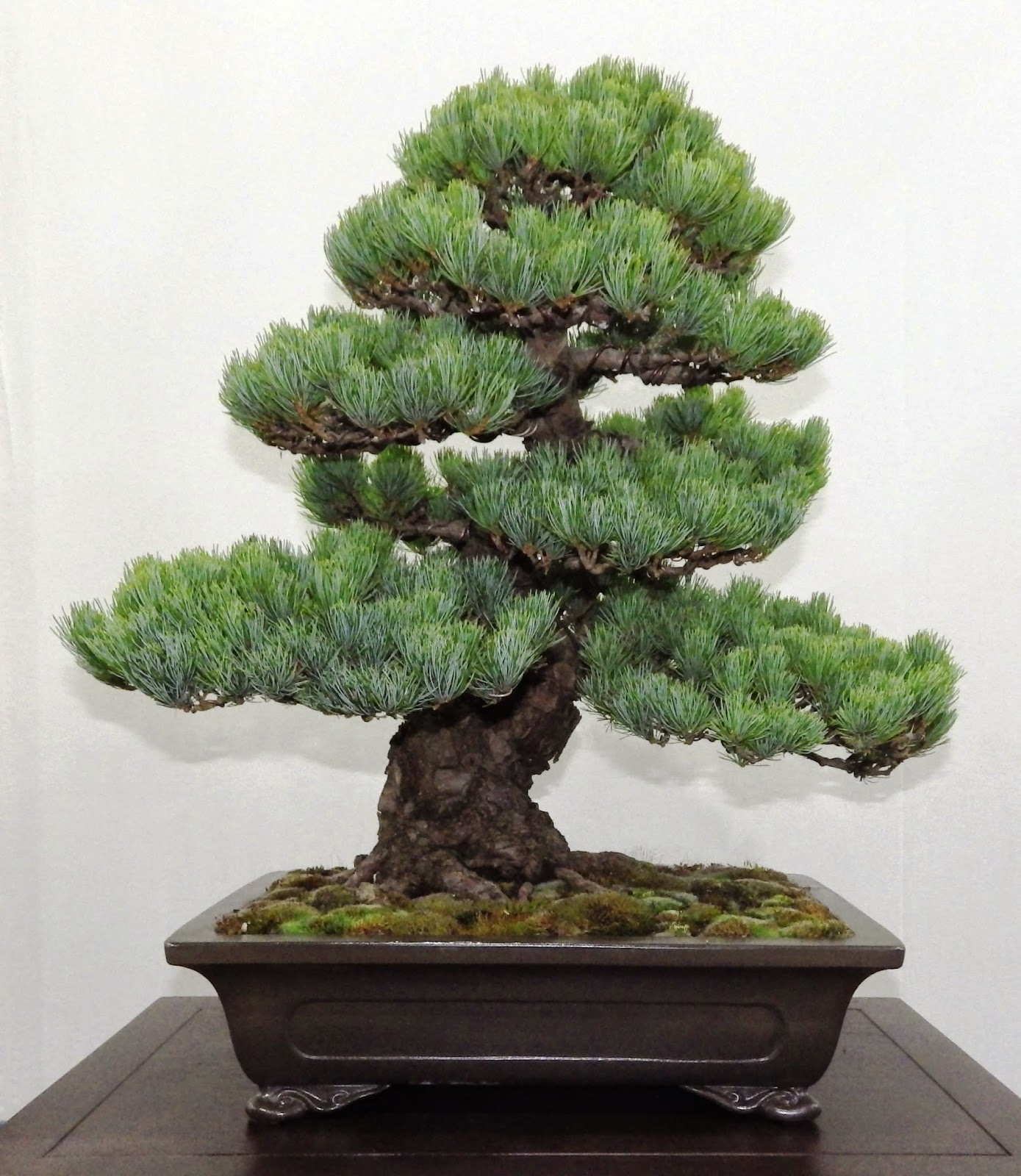 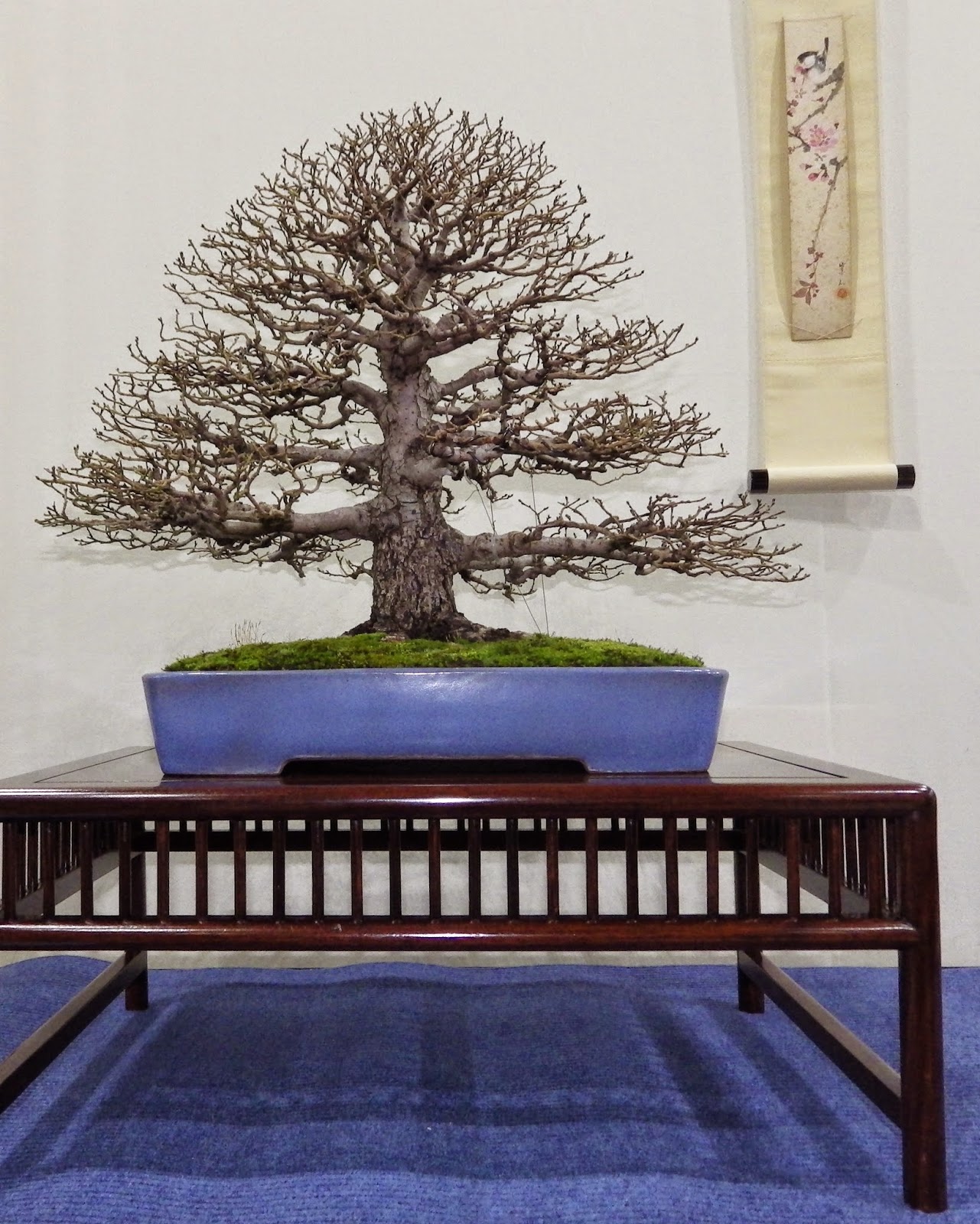 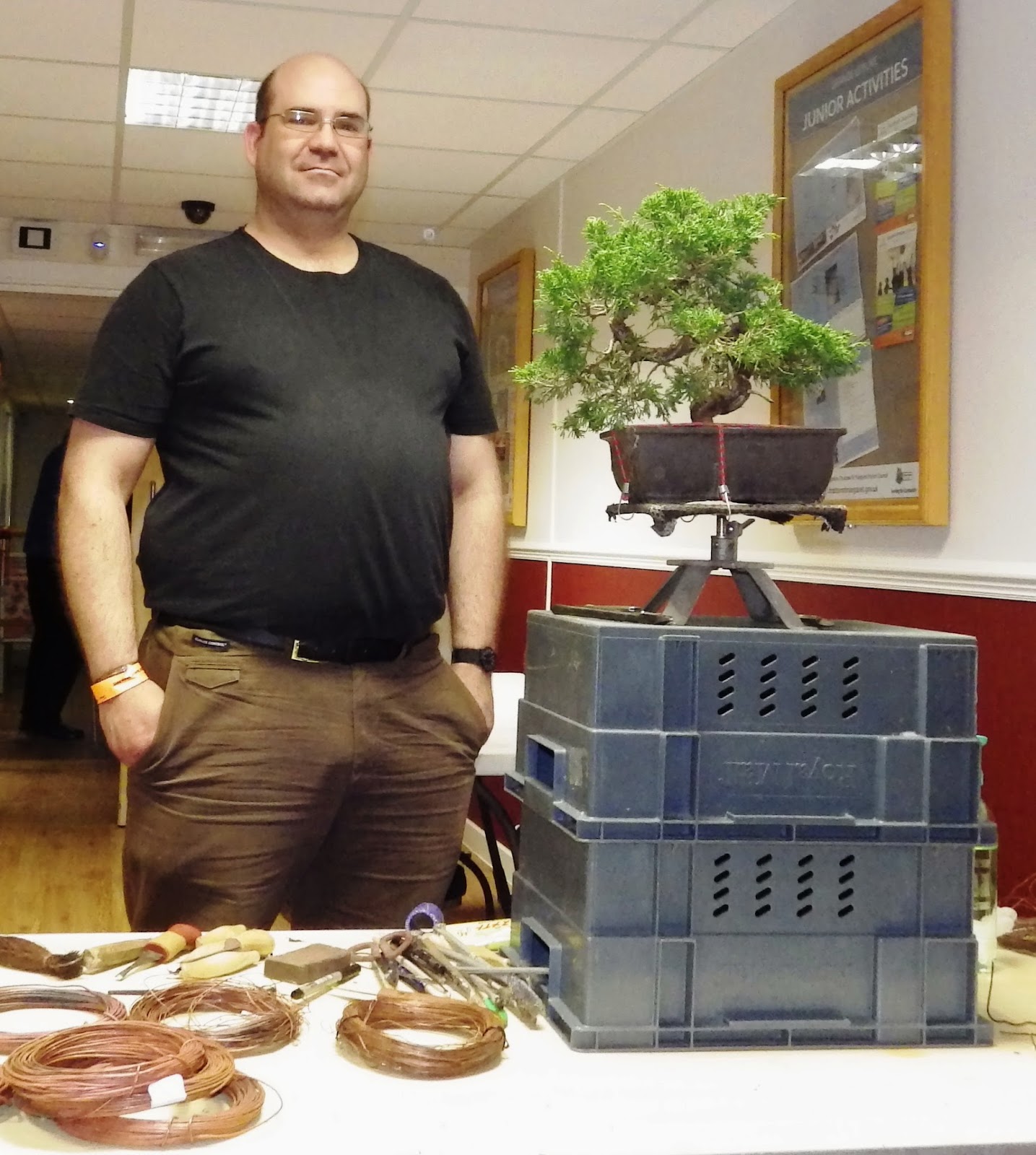 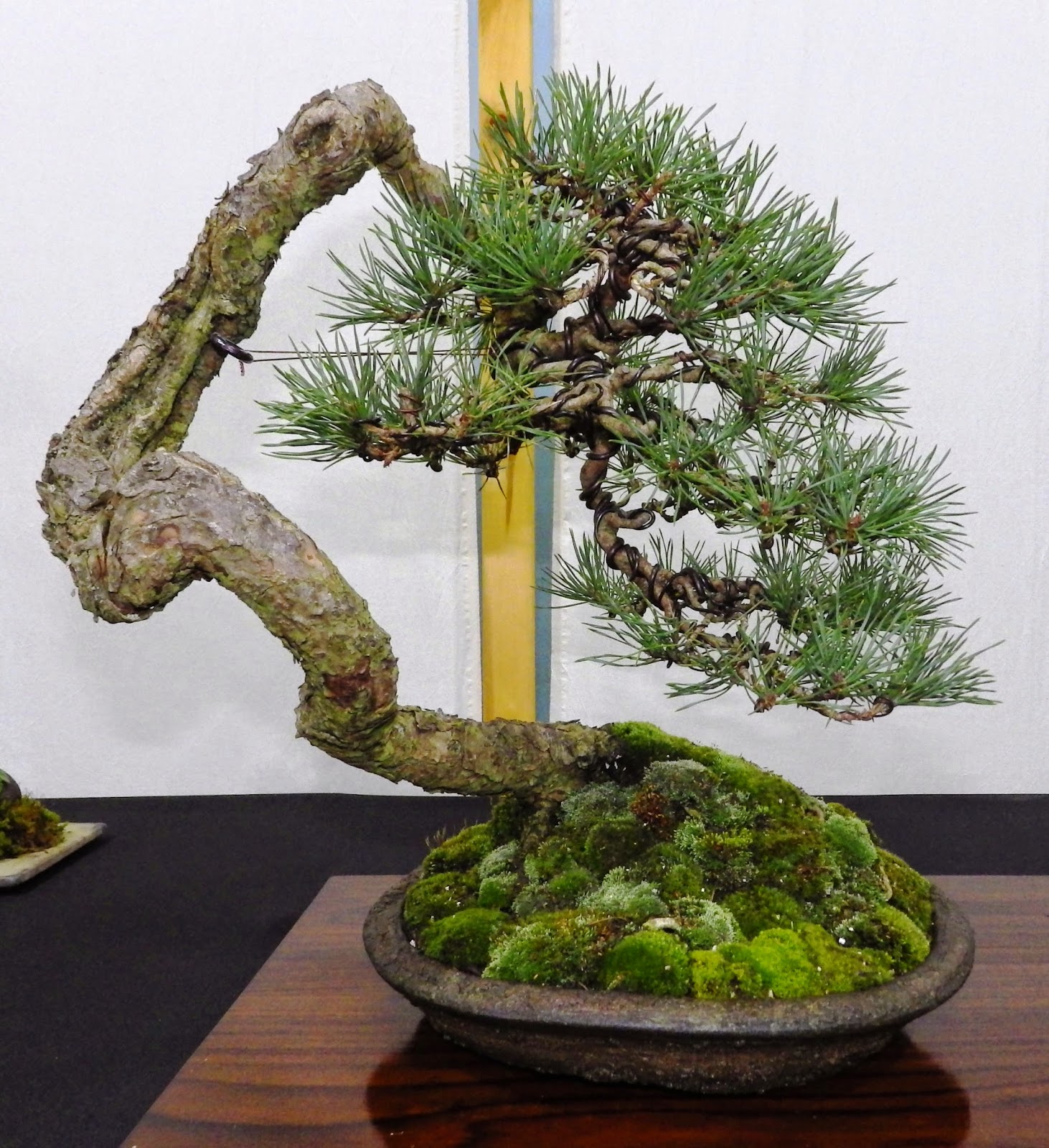 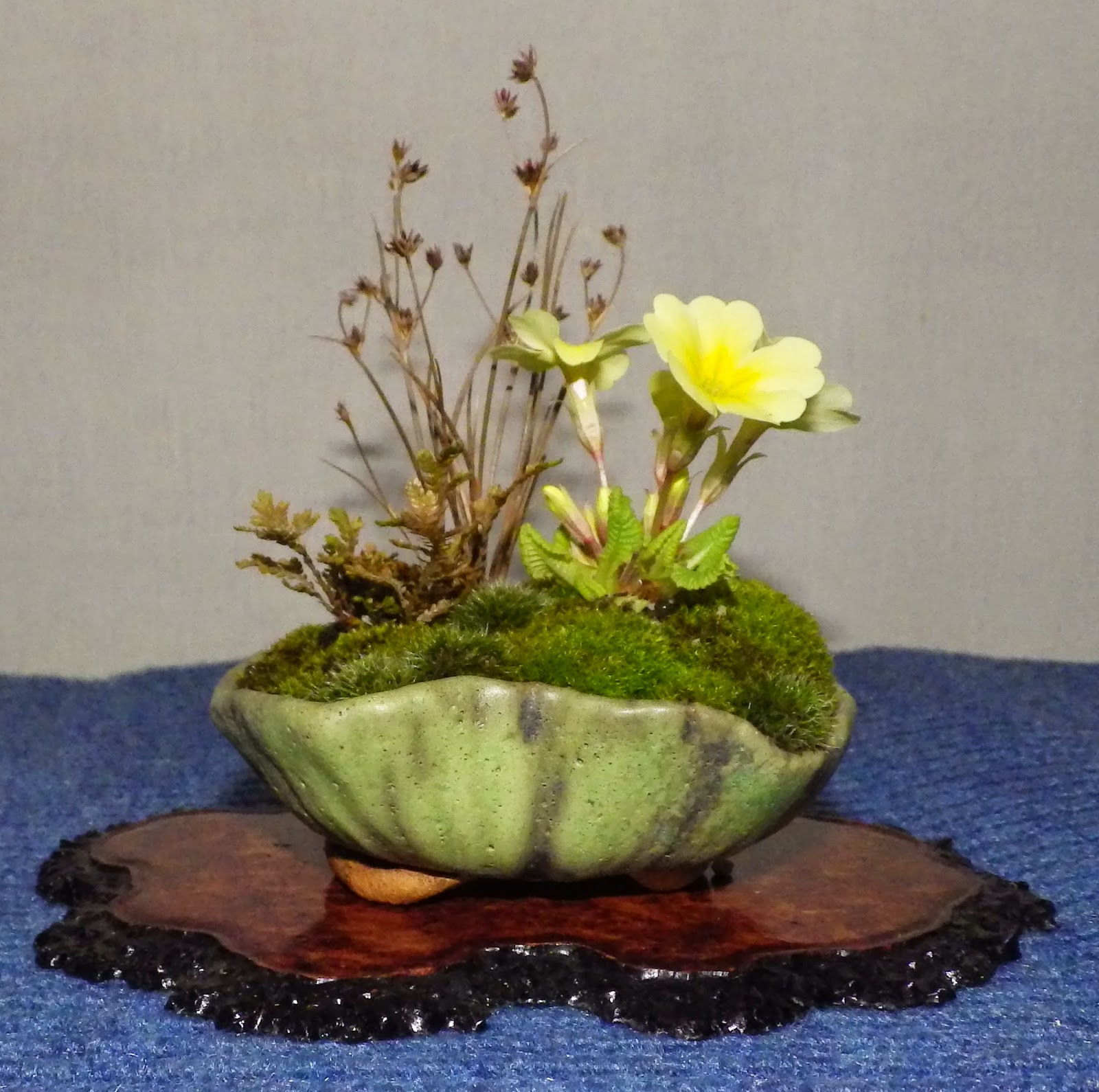 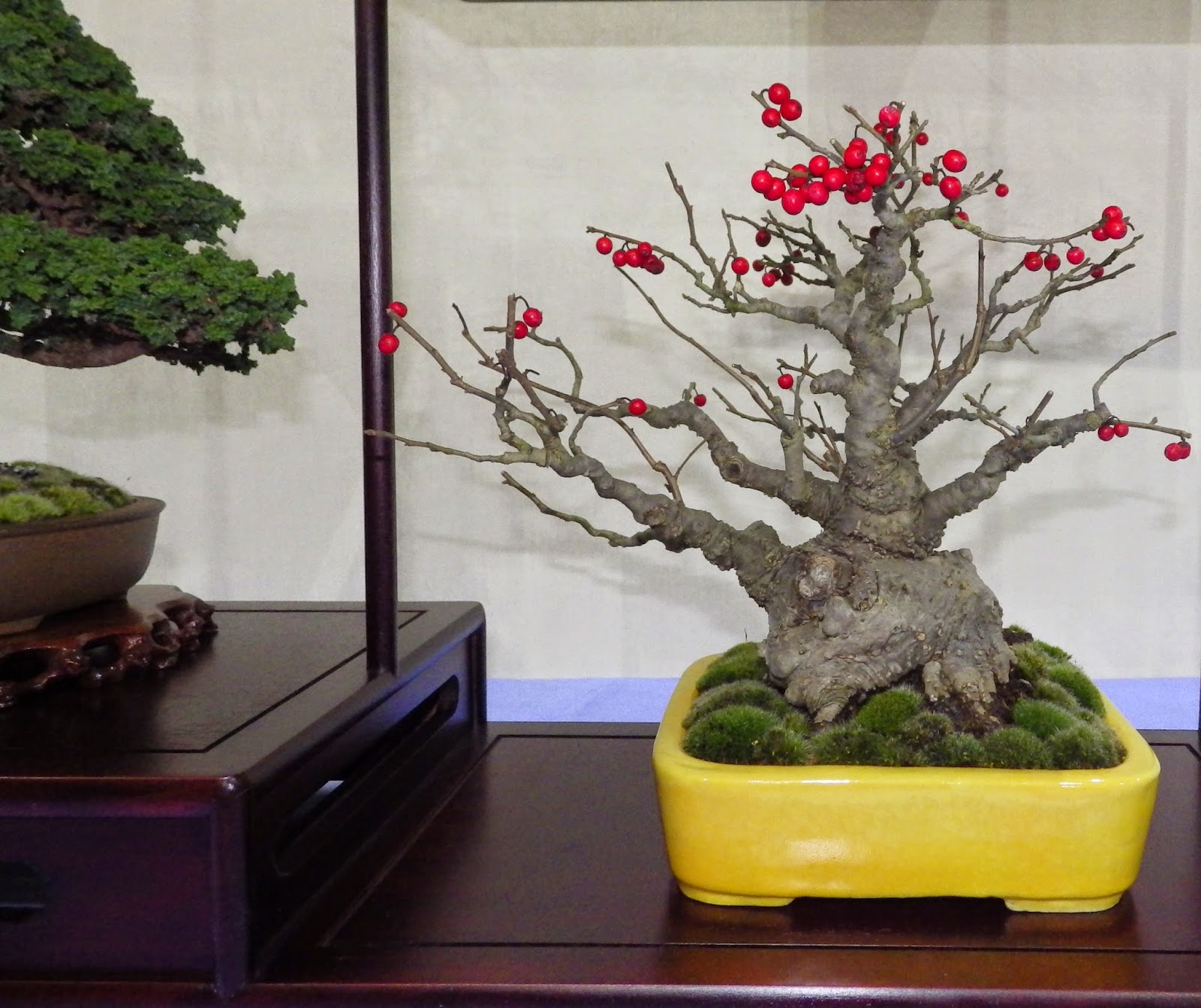