Did we mention we'd been to Japan ? 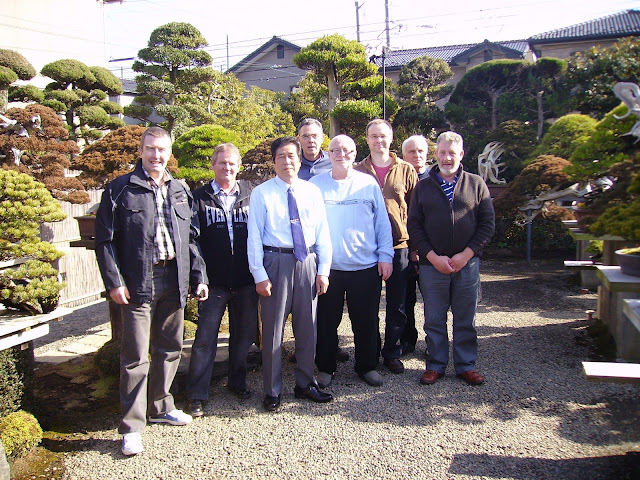 Just reminiscing over my pictures from a fantastic trip to Japan in February
Posted by Ashfield Bonsai Society at 12:52 No comments:

Ashfield's Display of Shohin, which won the Gold Award for the Best Club Display at the Don Valley BTA Event 2010. 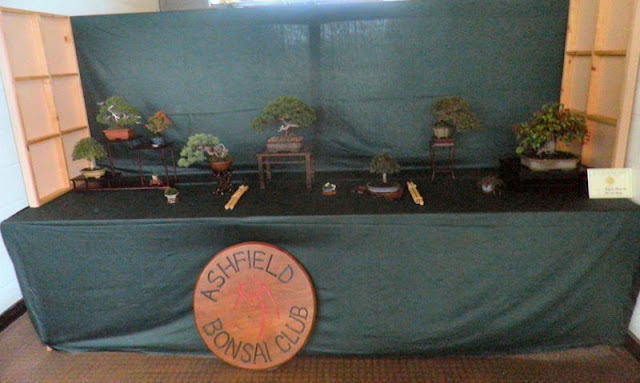 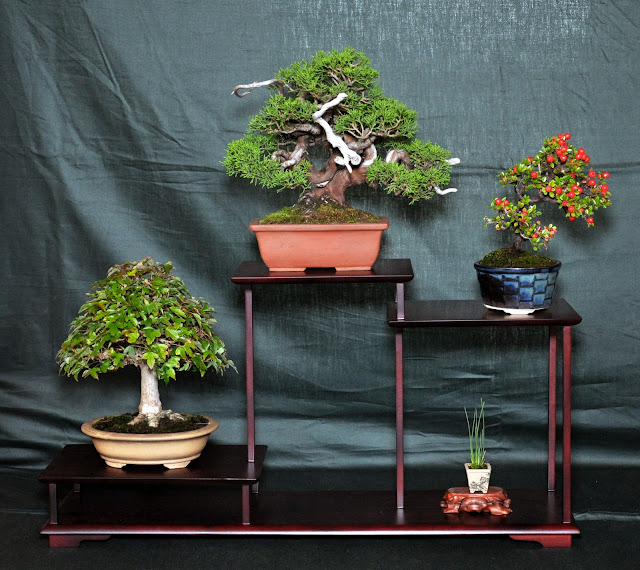 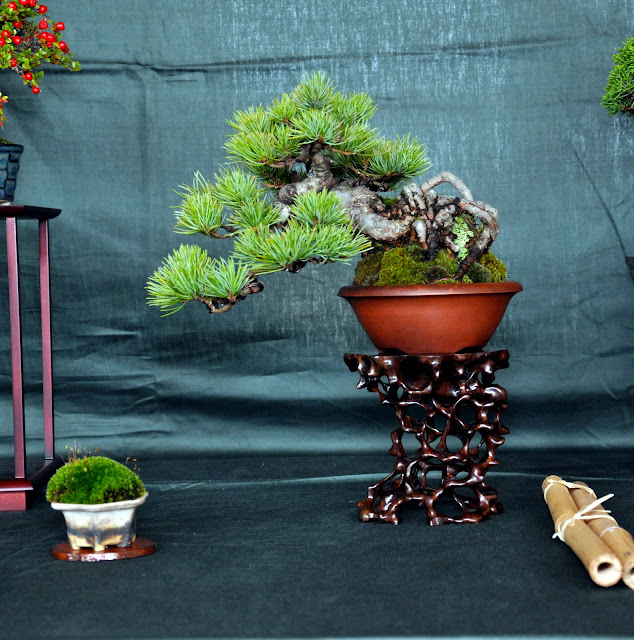 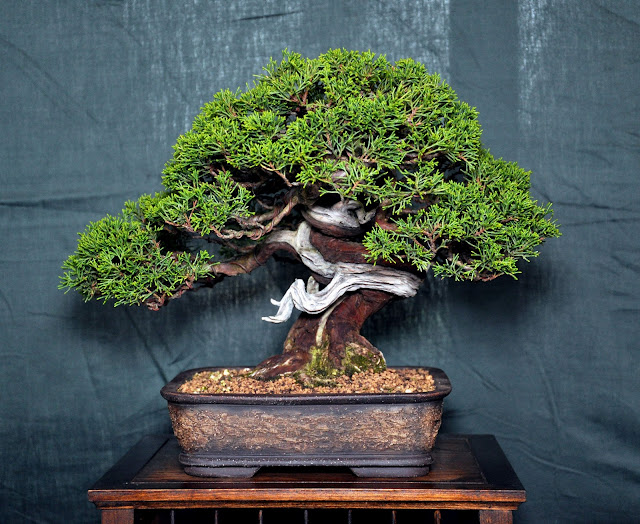 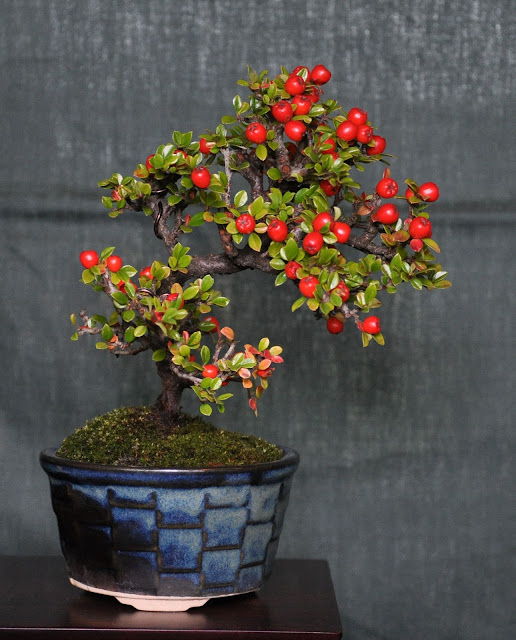 Posted by Ashfield Bonsai Society at 12:31 No comments:


The Trident of Peter Goodhead was voted Best in Show and he is shown receiving the David Oliver Shield from Derek Hill (Club Treasurer). 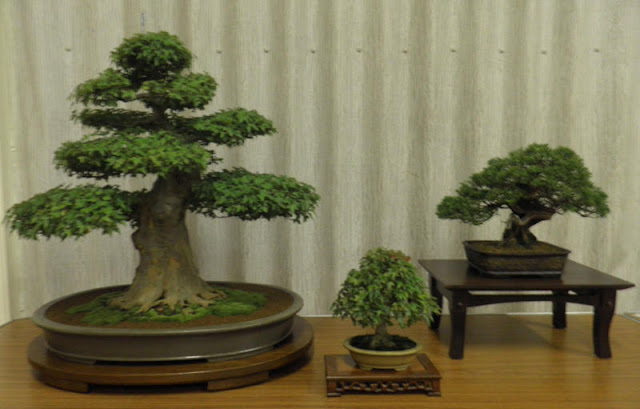 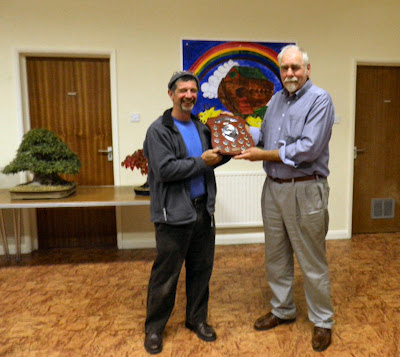 Posted by Ashfield Bonsai Society at 12:19 No comments:

The three members who had recently visited Japan (taking in several nurseries and the Kokofu Exhibition) gave an illustrated talk. Mike Rose had prepared an excellent slide show and it proved to be an absorbing evening. 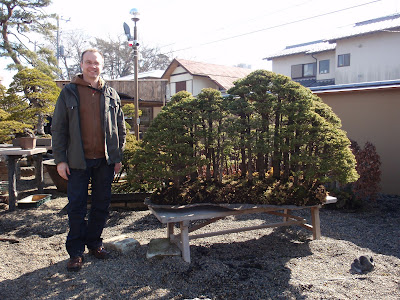 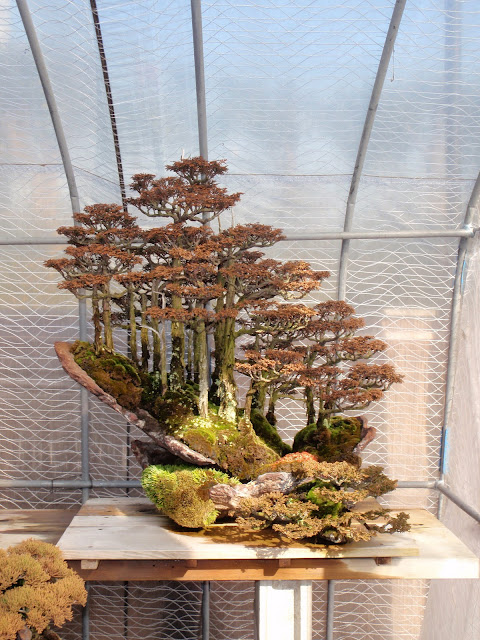 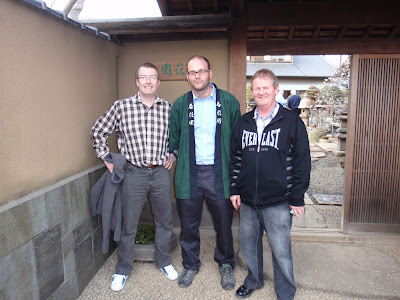 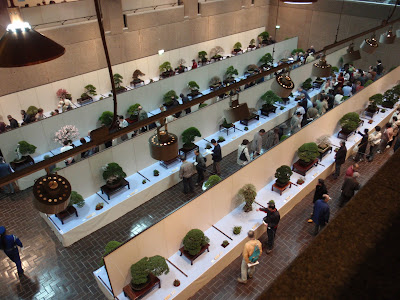 Posted by Ashfield Bonsai Society at 13:37 No comments:

Regular visitor Peter Warren dropped in for the first meeting of March and gave a critique of members trees. He discussed the potential of 14 trees with his usual great expertise and attention to detail. He always finds a responsive audience at Ashfield. On the following Saterday he held a workshop for members, whilst alsospending several days with club members on a one-to-one basis 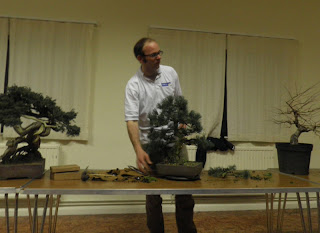 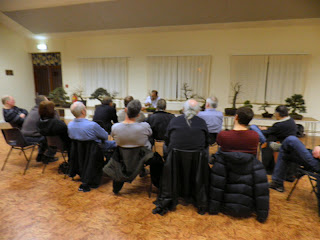 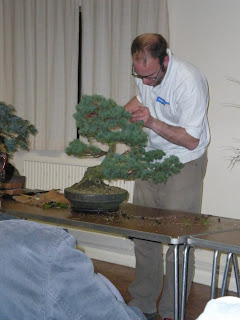 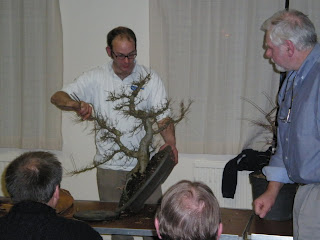 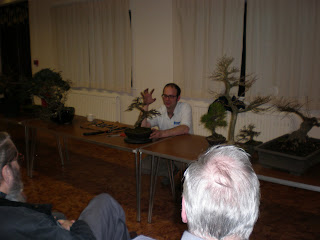 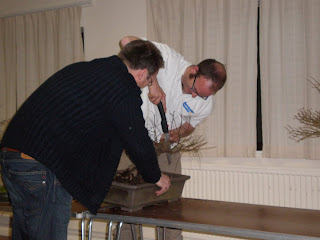 Posted by Ashfield Bonsai Society at 11:52 No comments: 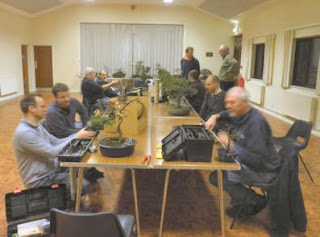 The members hard at work 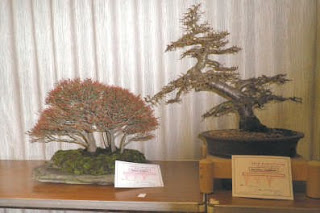 The winning trees
The February workshop had the usual hands-on format, with members sharing experiences and ideas. It also encompassed the clubs fourth annual Winter Images competition. The standard of entries improves every year. The winning tree was a Kashima Maple and the runner-up a Nothofagus Antartica. Three members have recently visited Japan, taking in the Kokufu exhibition and trips to several nurseries.
An informal presentation will be given on the 18th March

Posted by Ashfield Bonsai Society at 05:40 No comments: