6 members of the Ashfield massive travelled to the Botanical Gardens in Birmingham for the Bonsai For All event yesterday.
The bonsai on display were generally a credit to the owners, some of the club displays were overcrowded but generally most trees were clean and well presented.
Many thanks to Kath & Malcolm Hughes and their helpers for organising the event.

Here are a few pictures of the Ashfield Bonsai Club members trees on display. 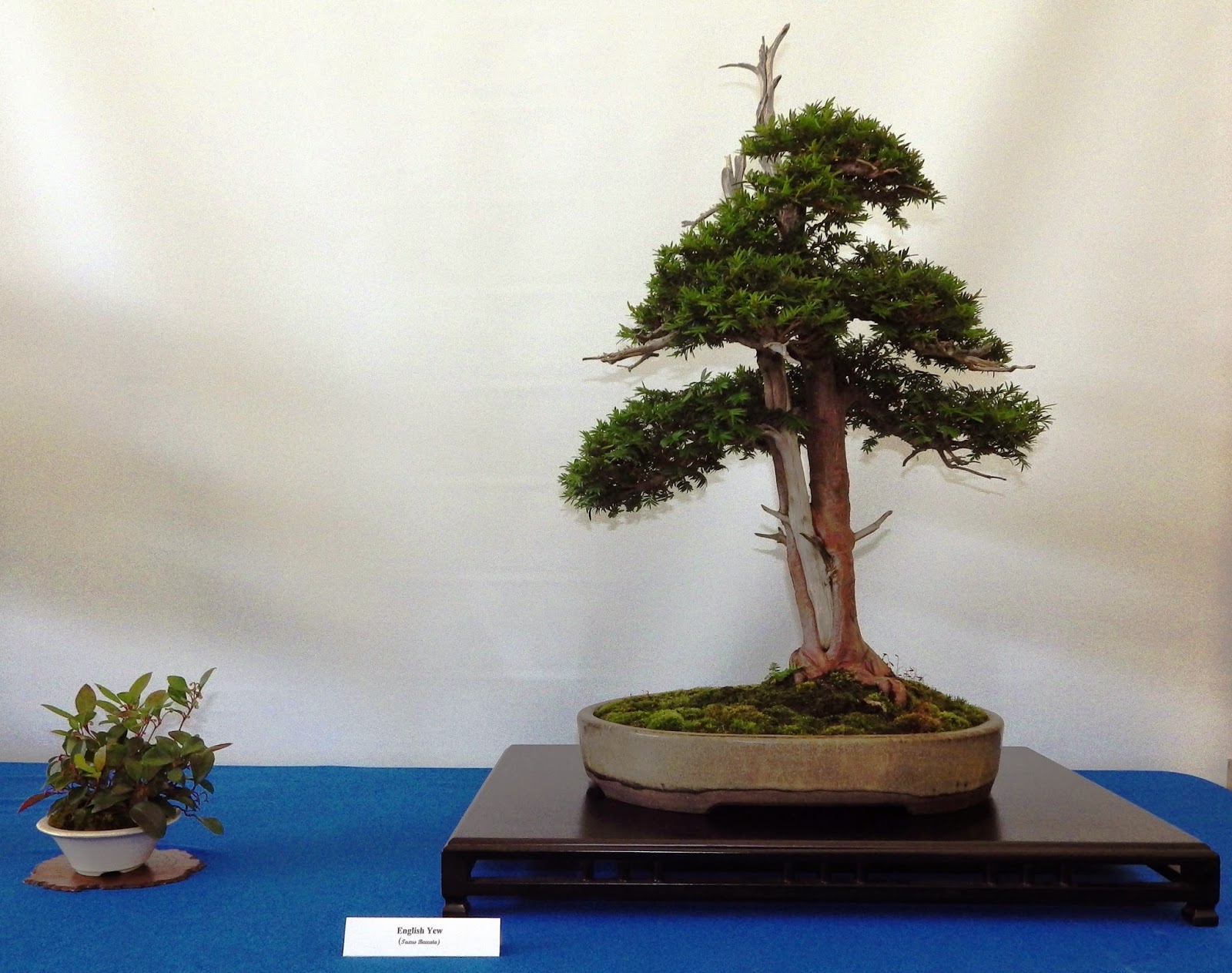 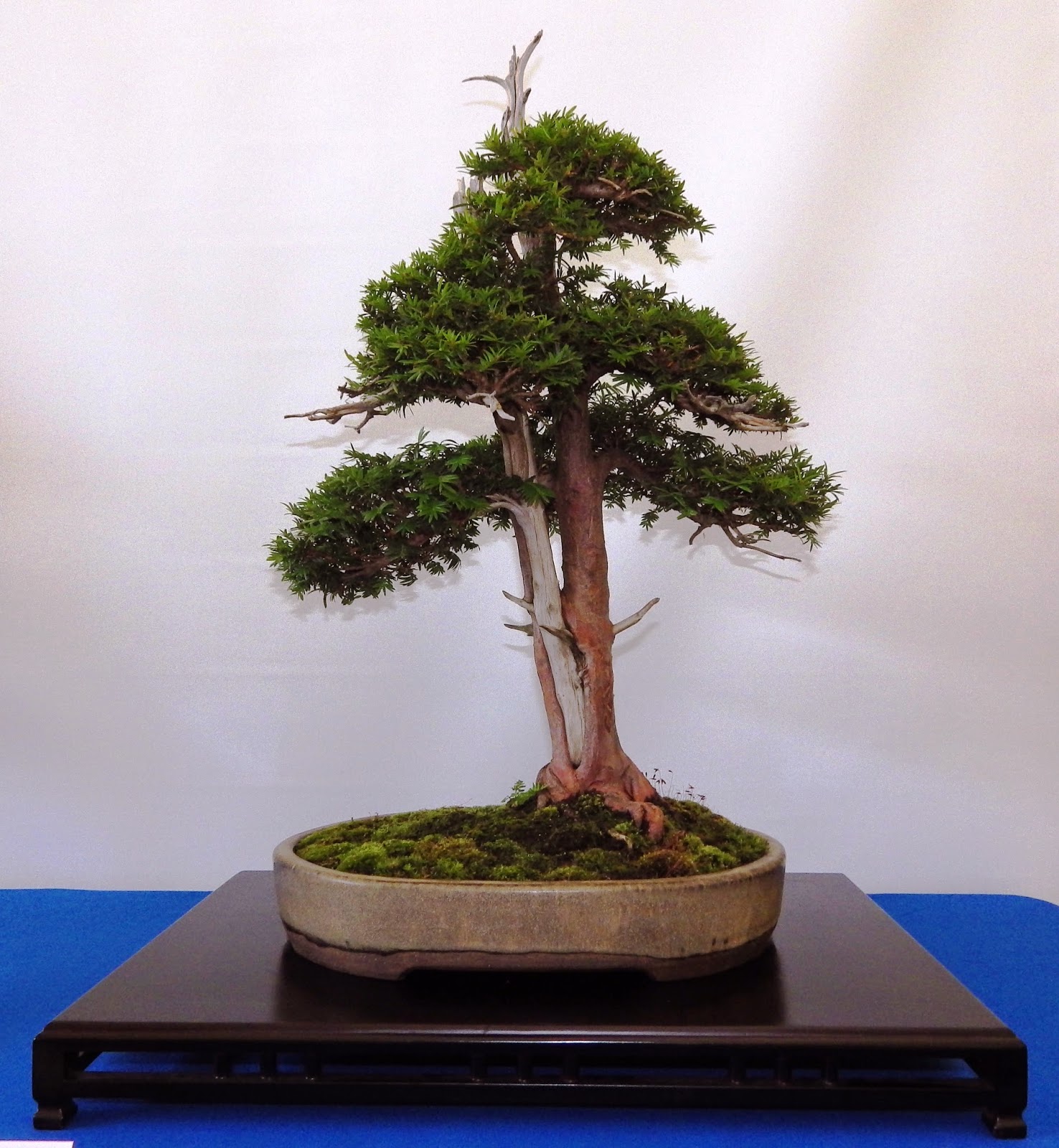 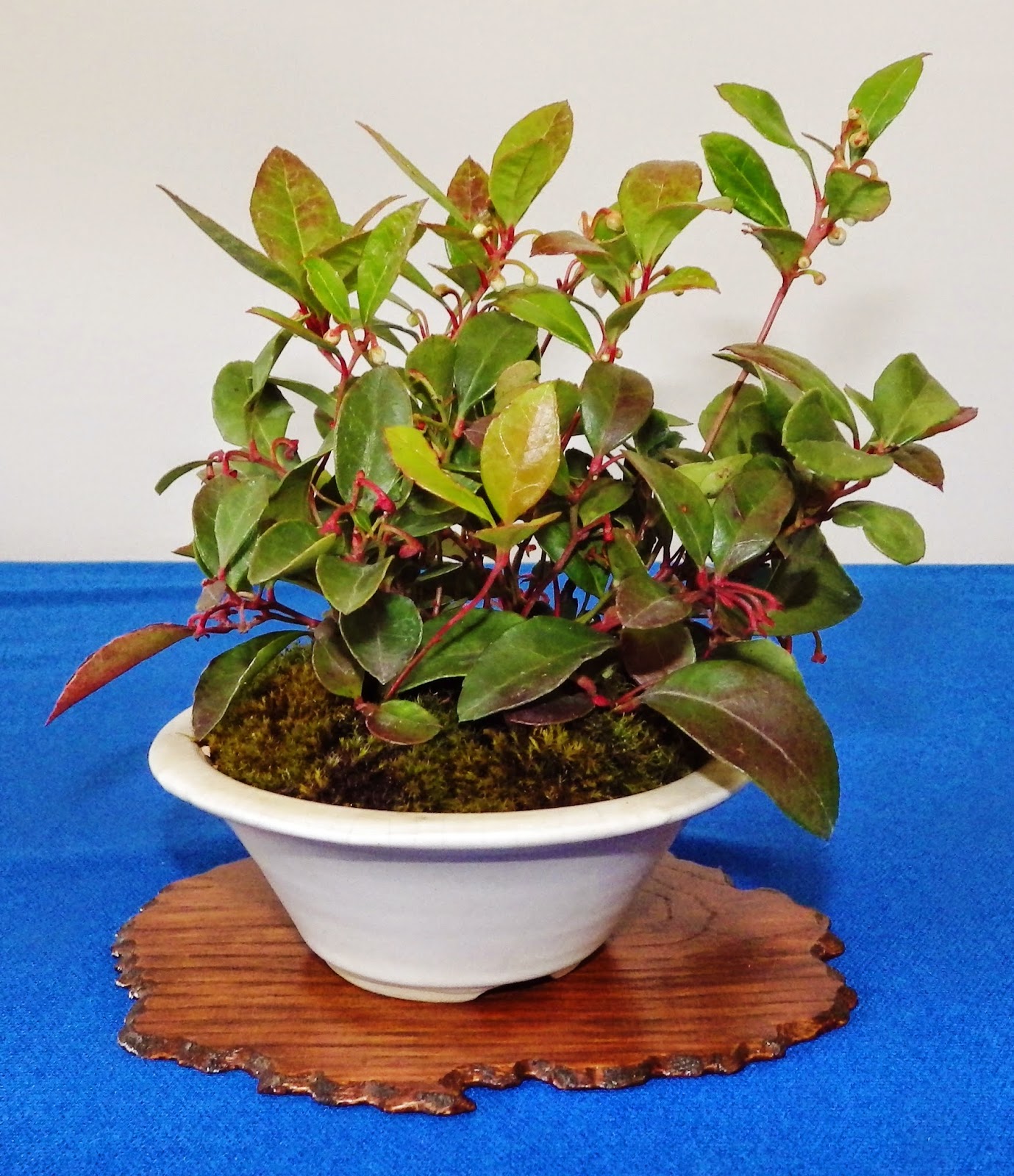 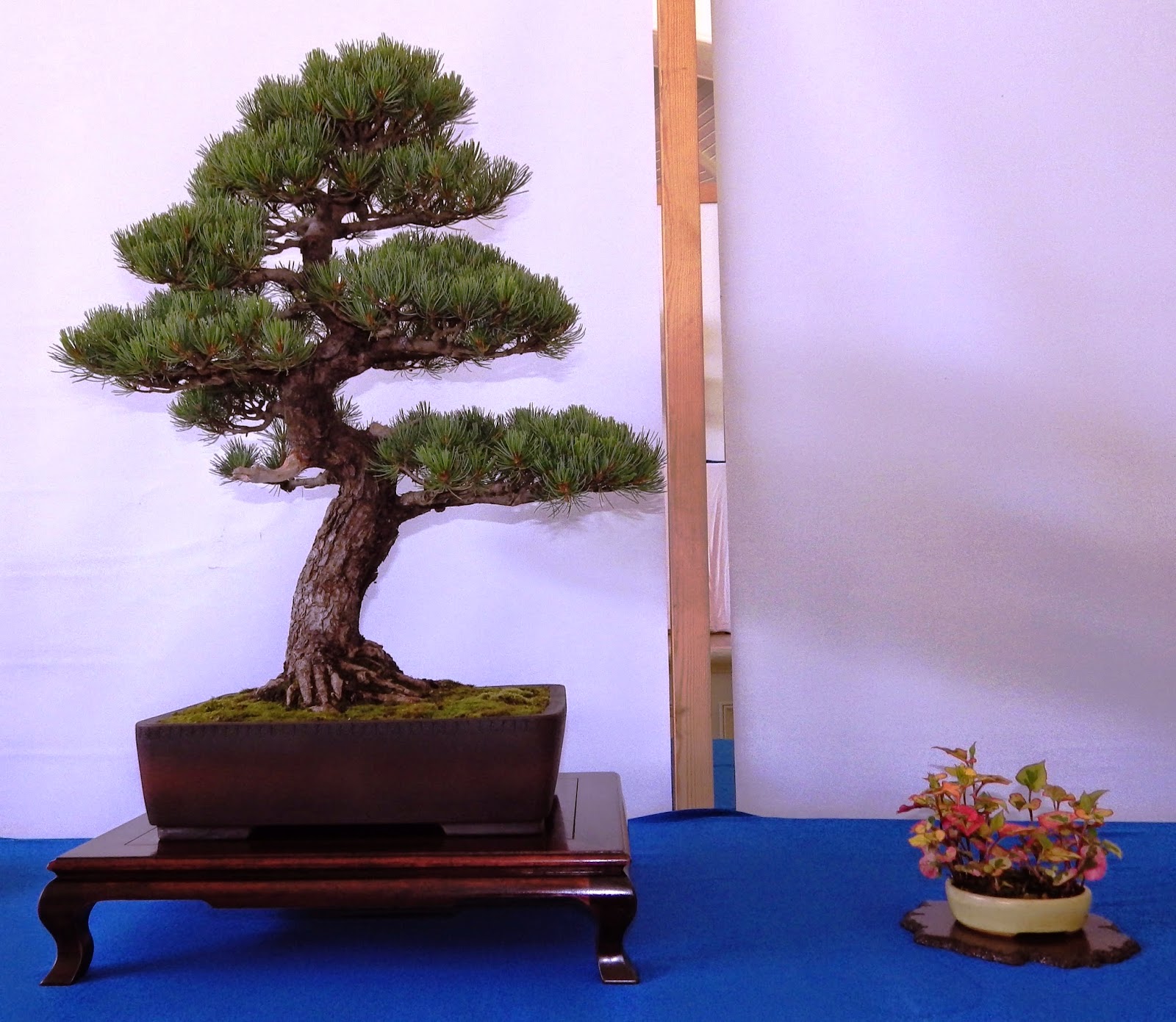 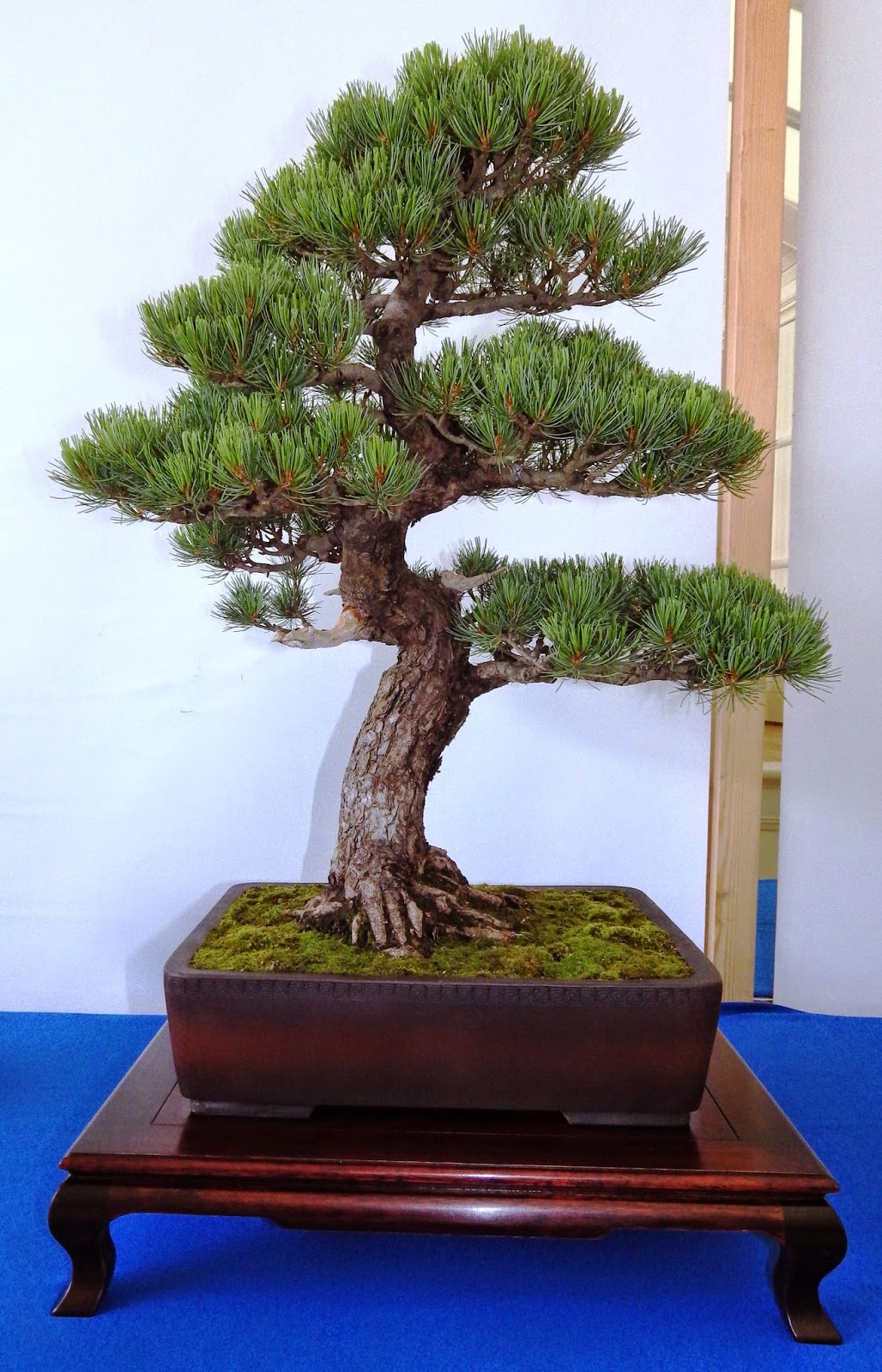 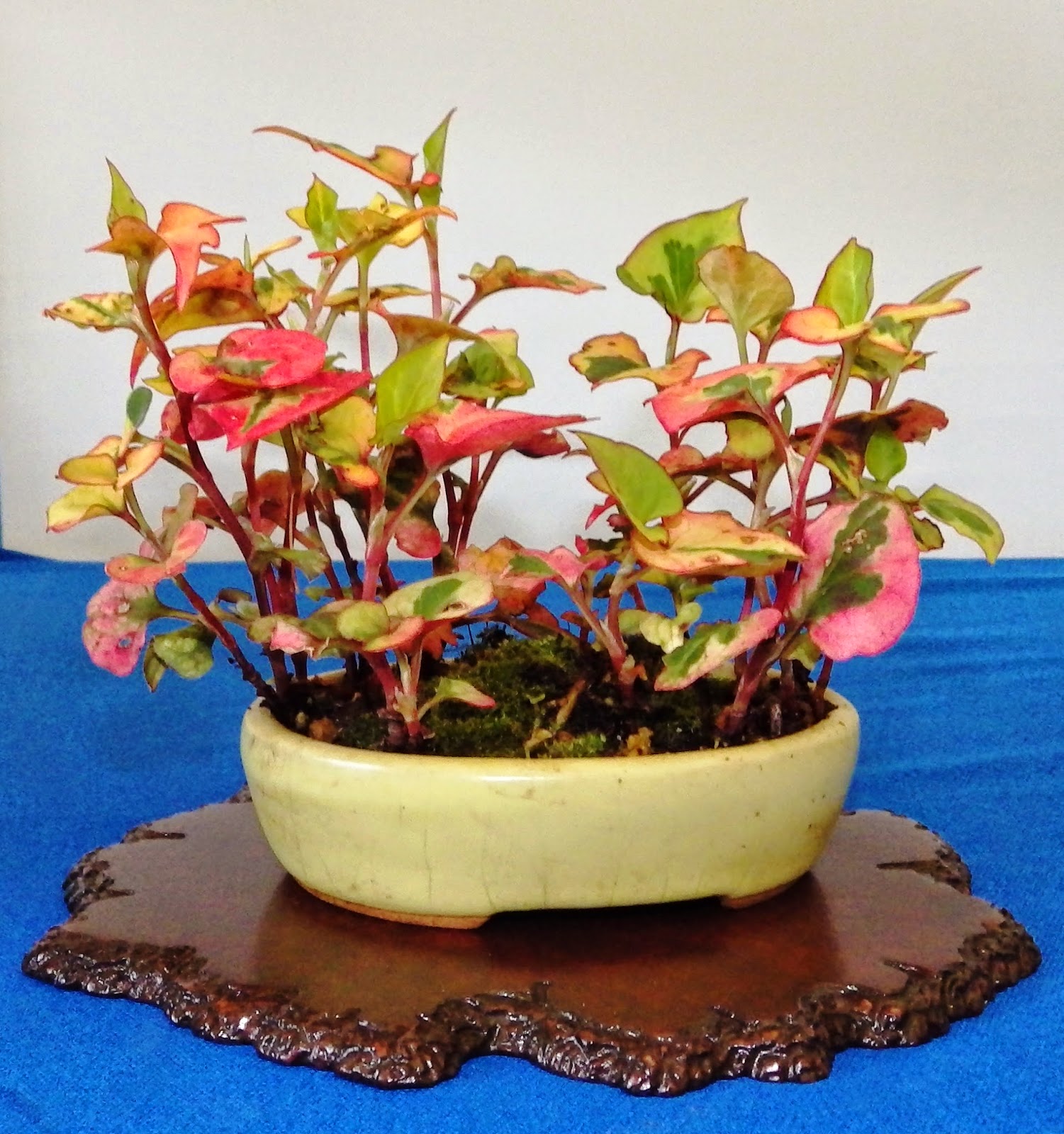 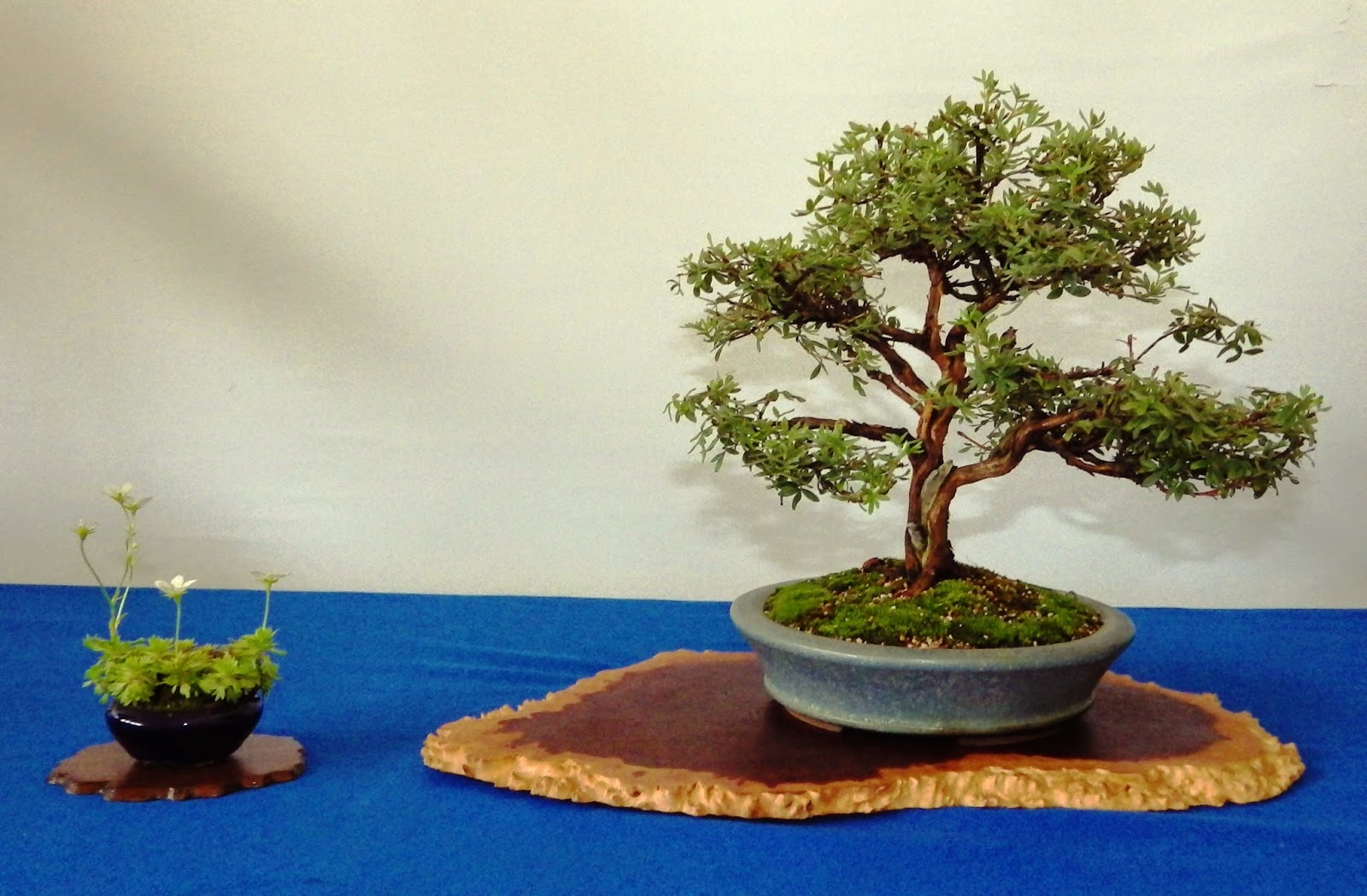 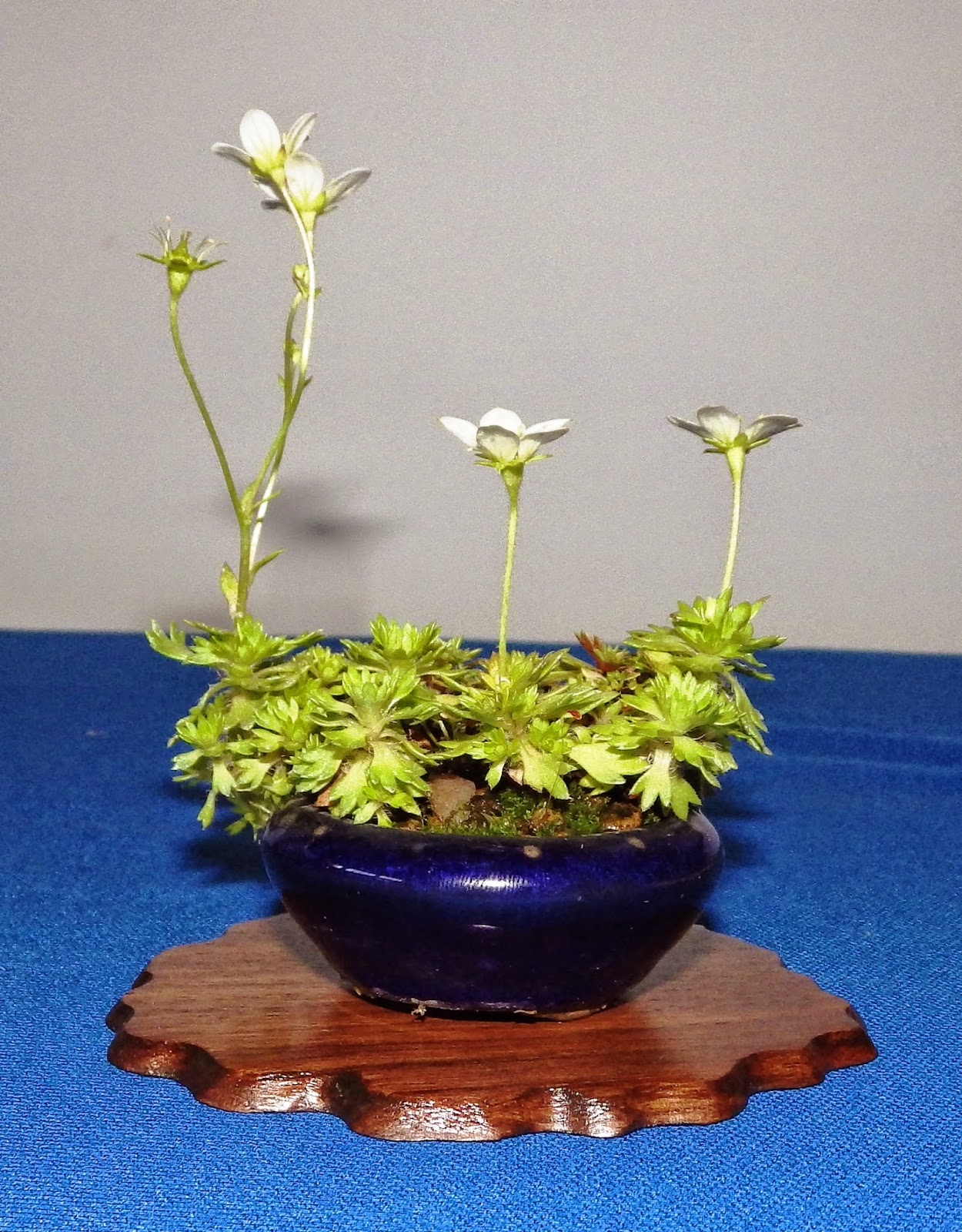 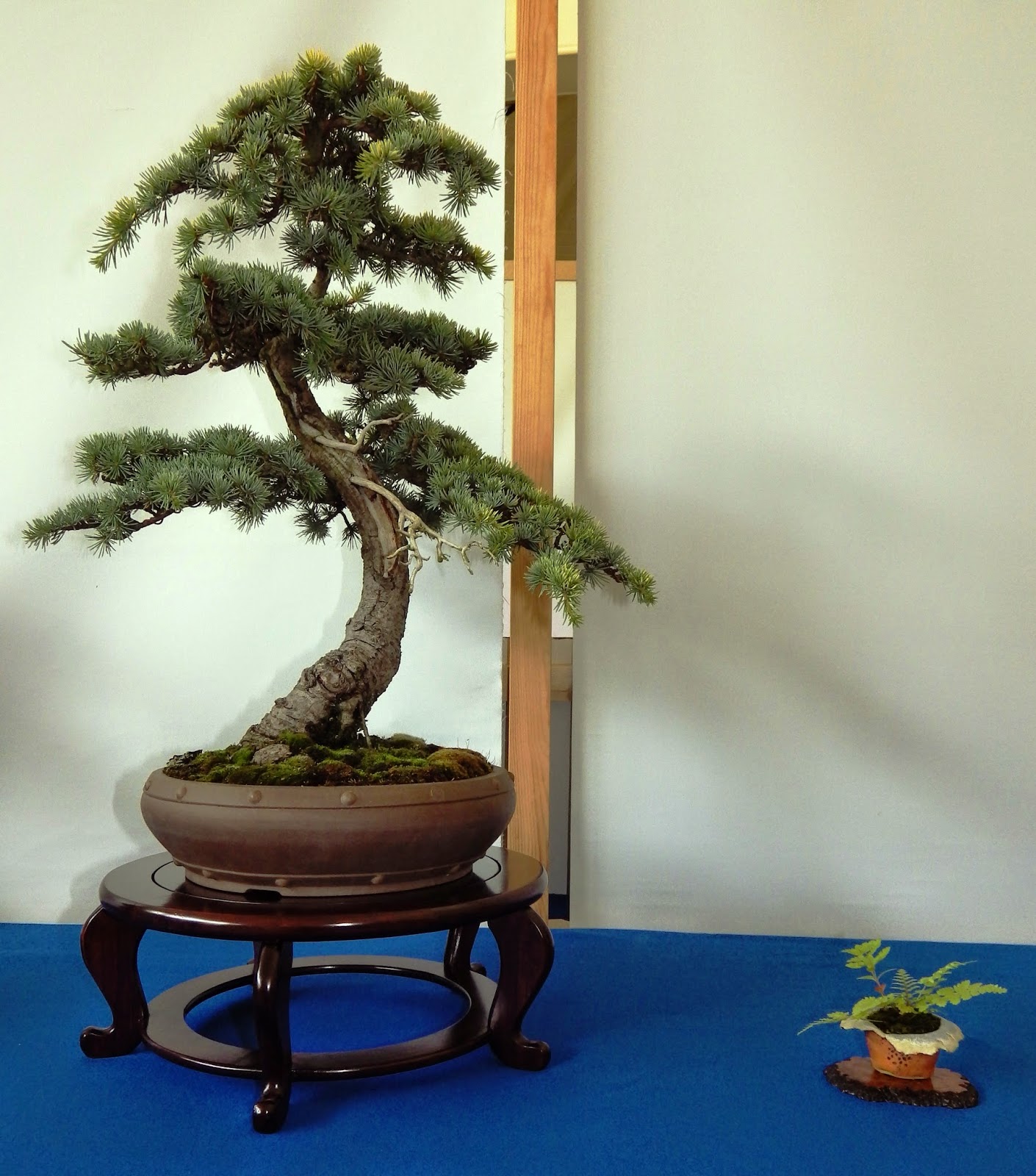 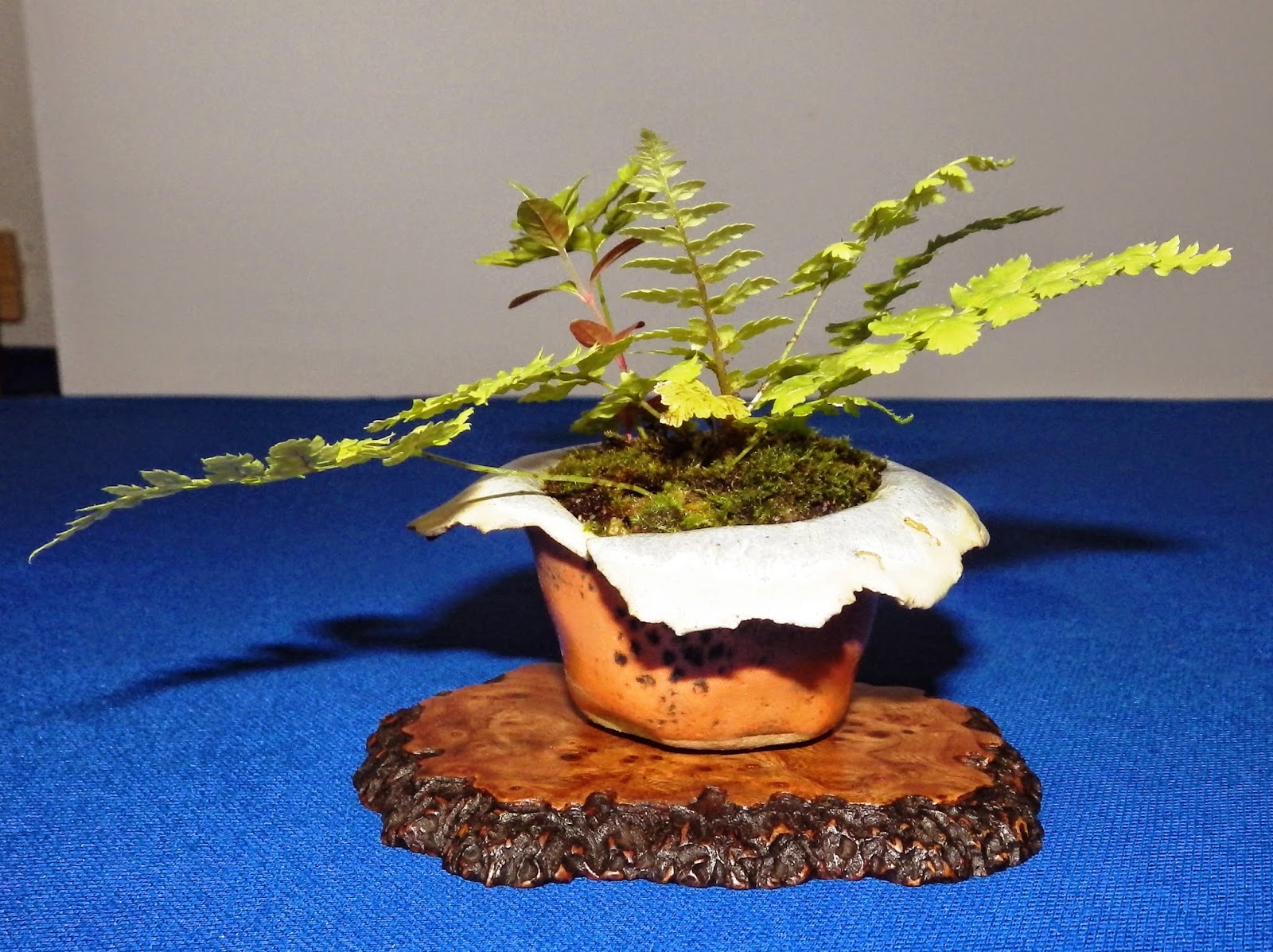 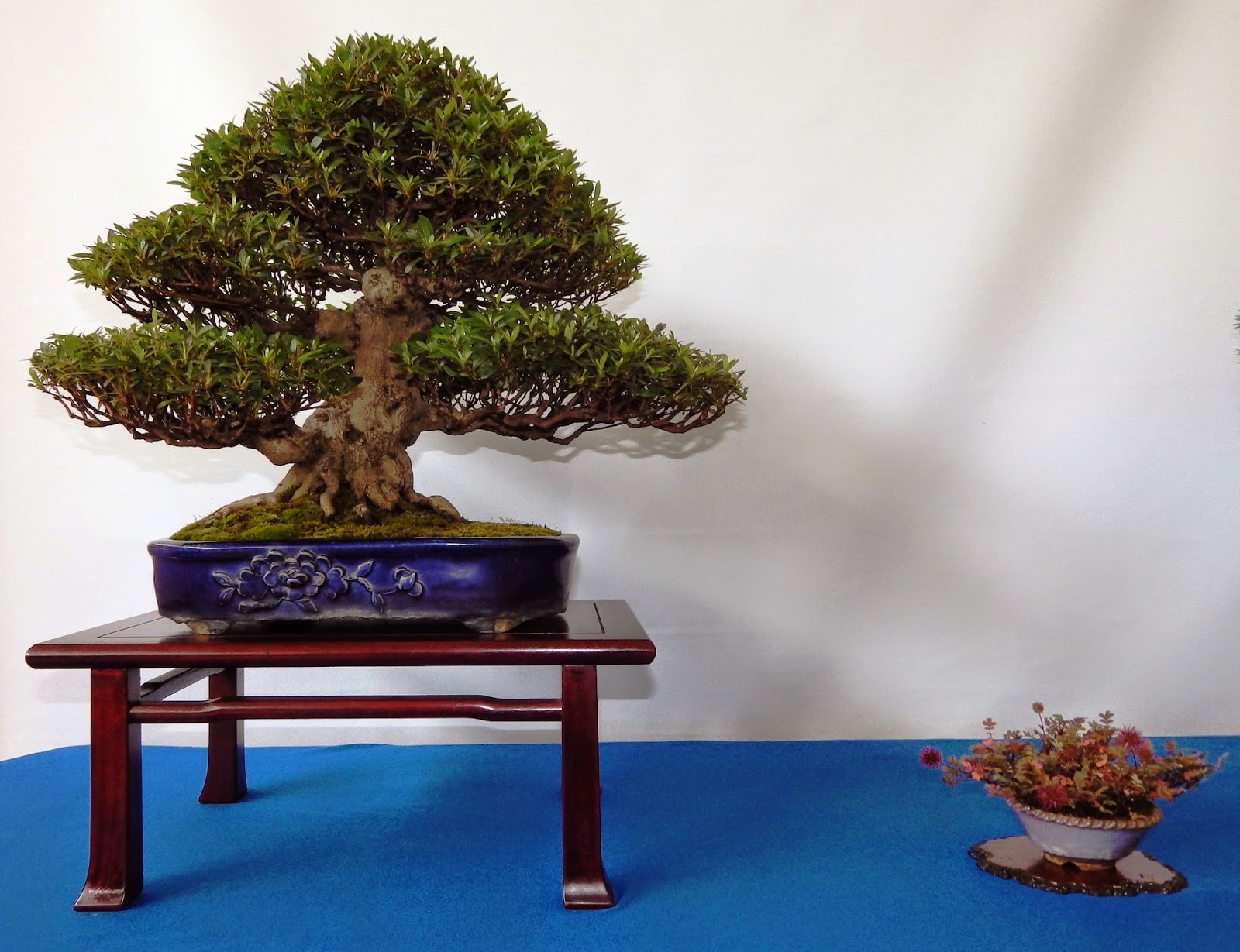 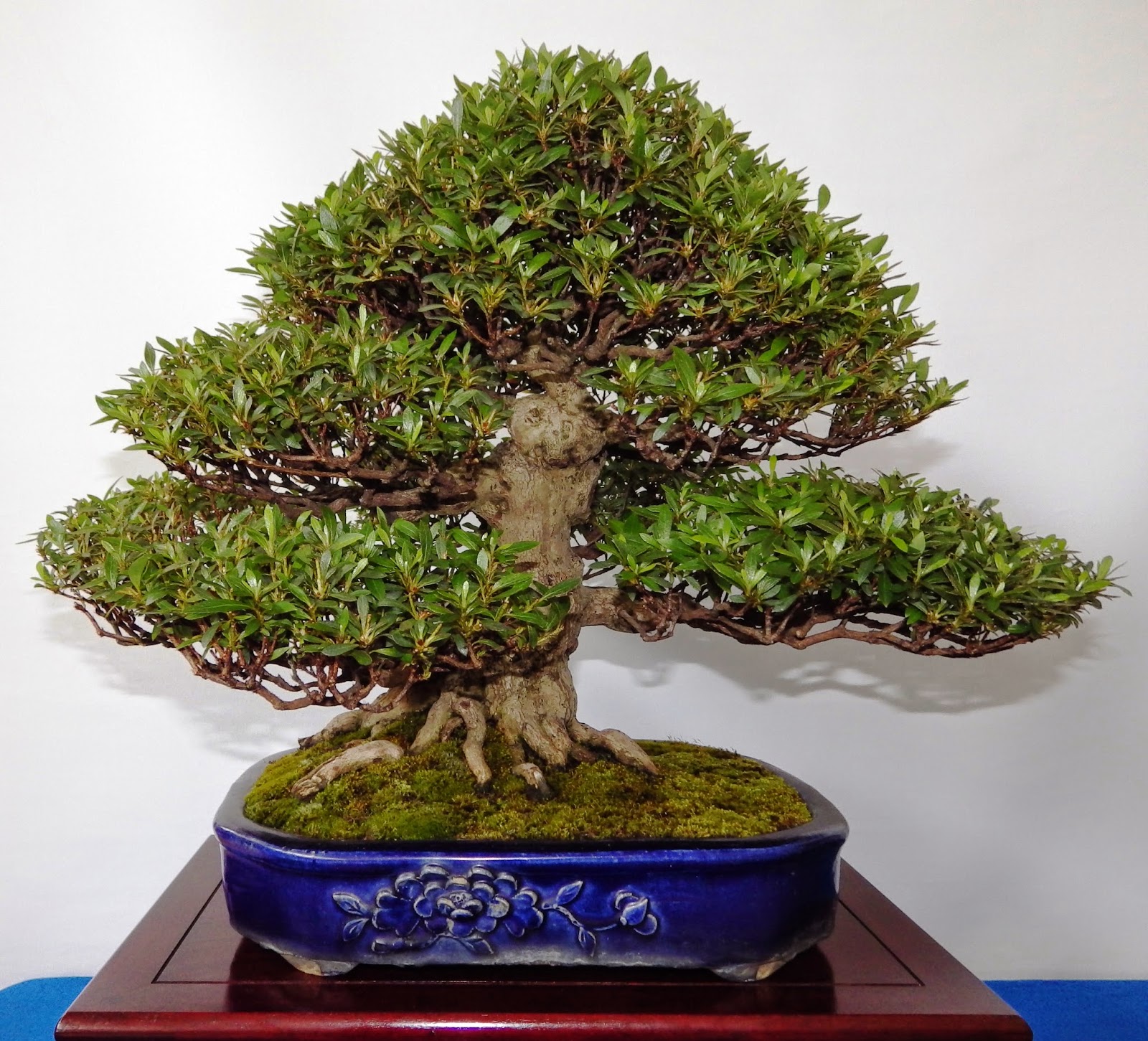 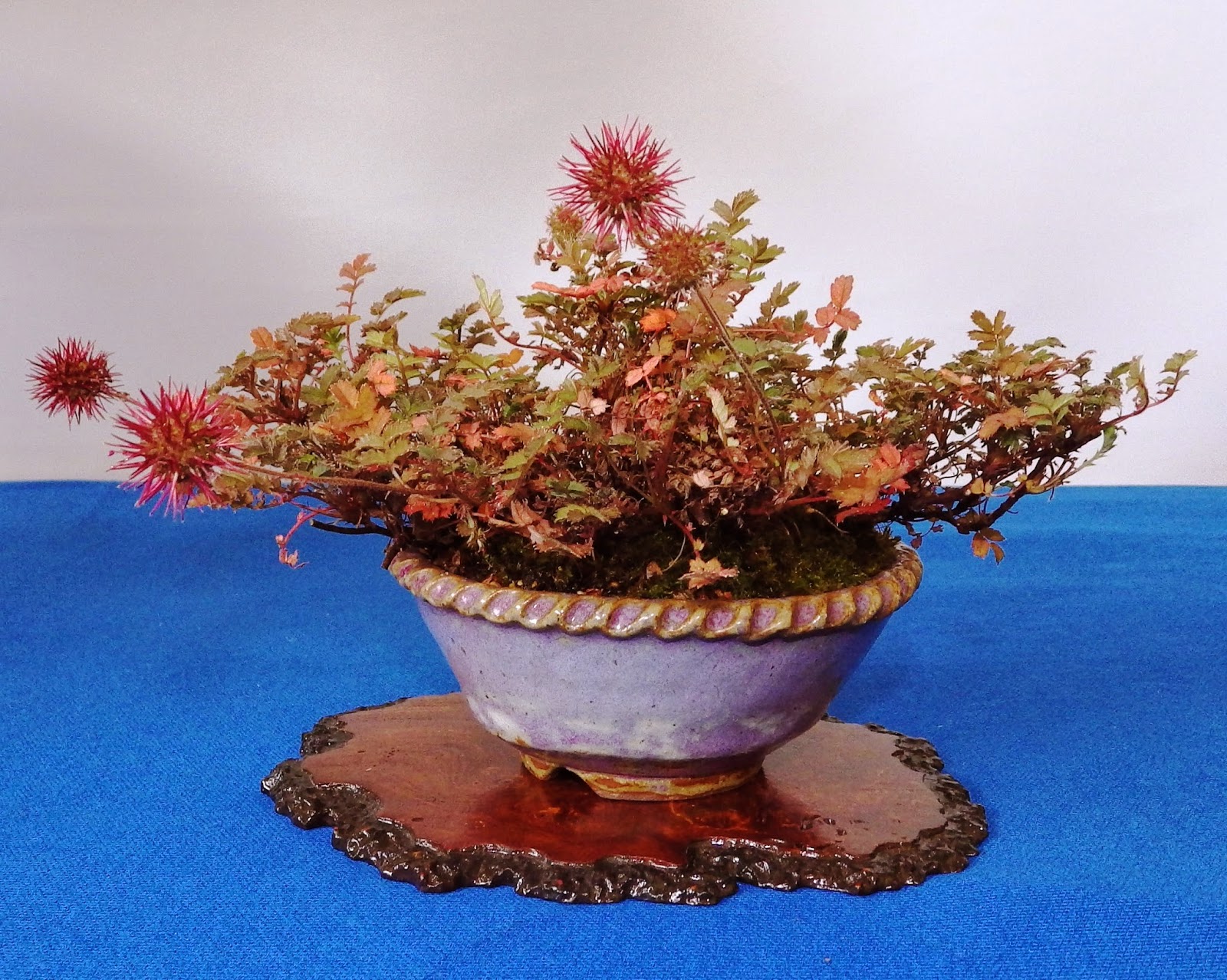 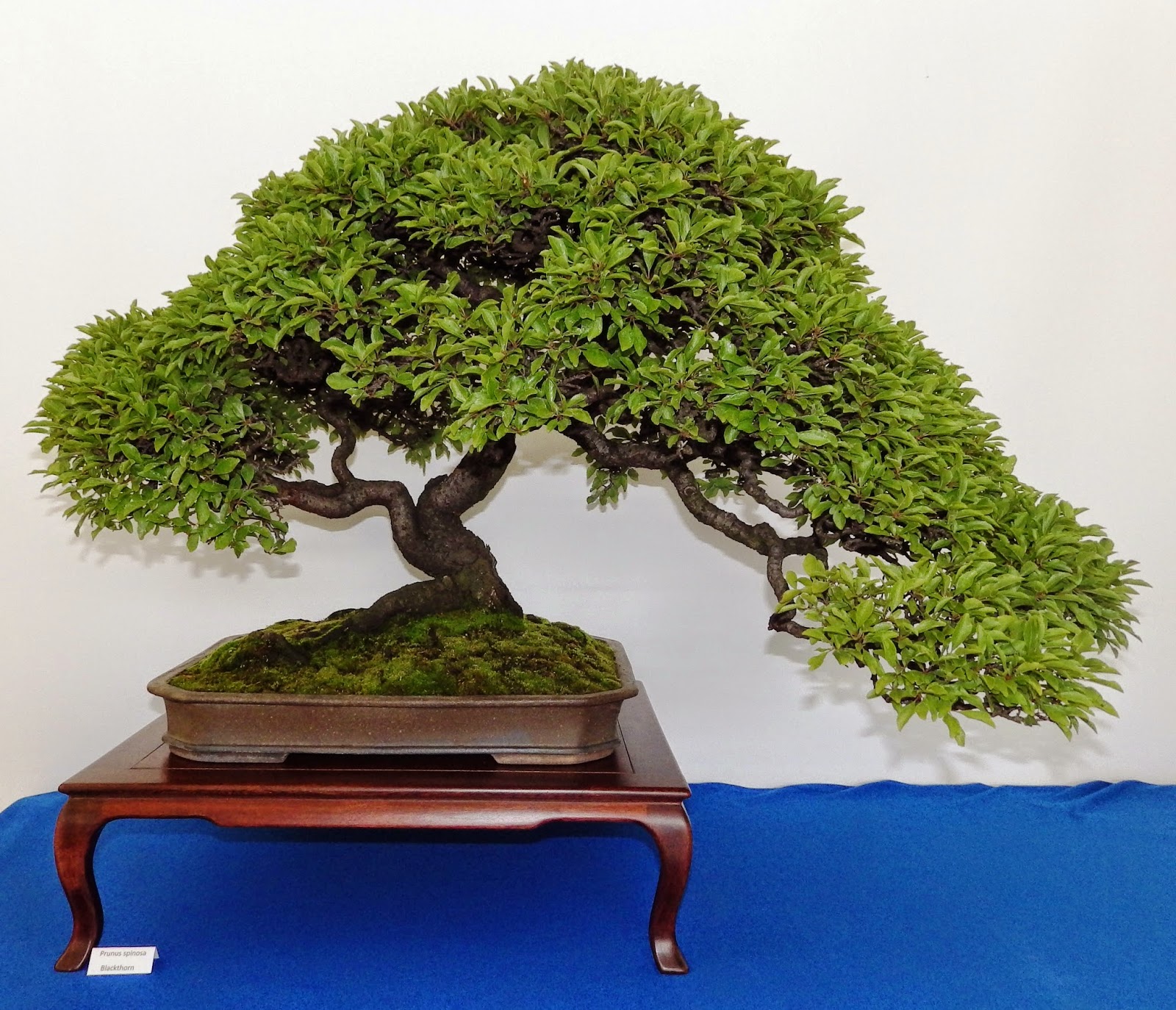 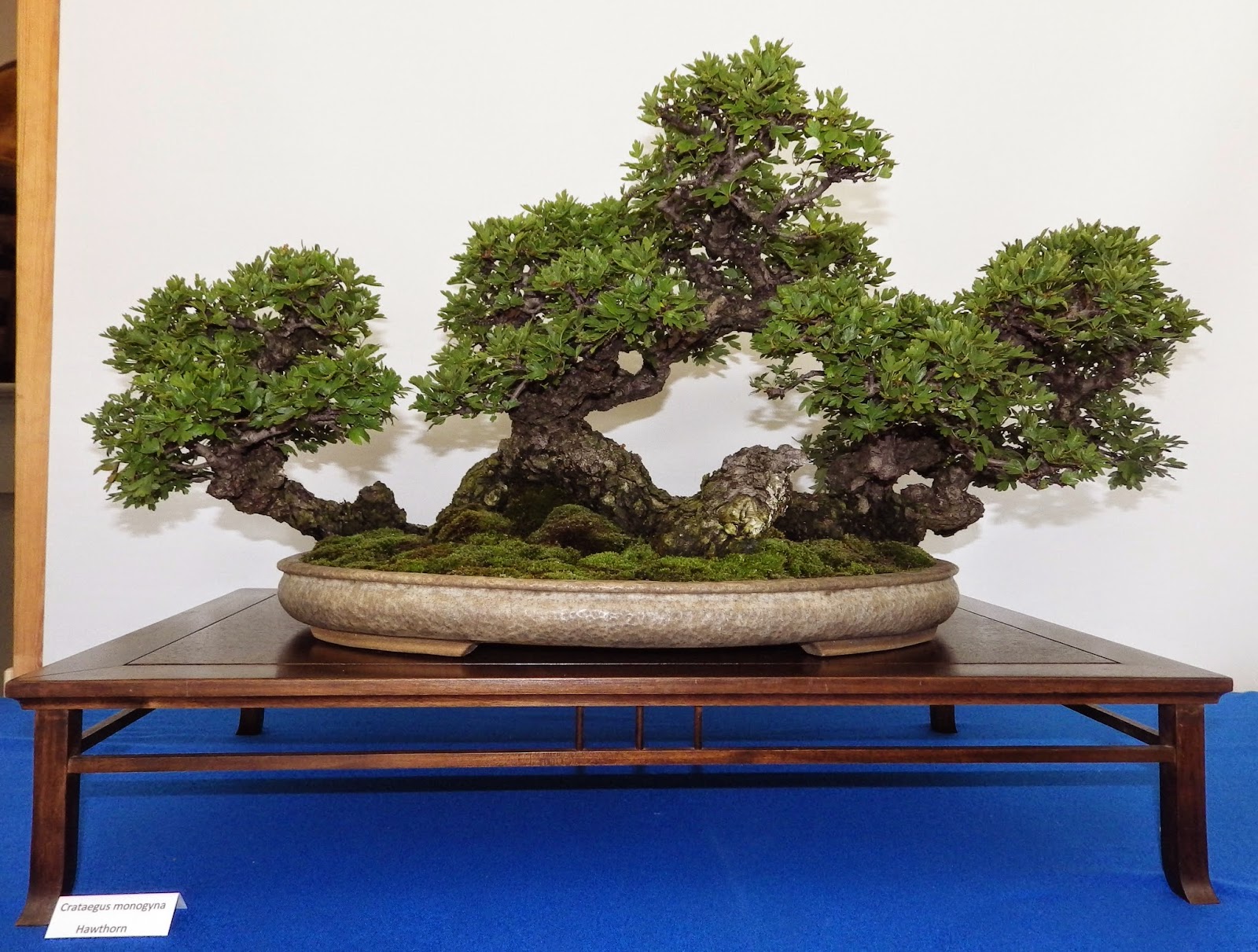 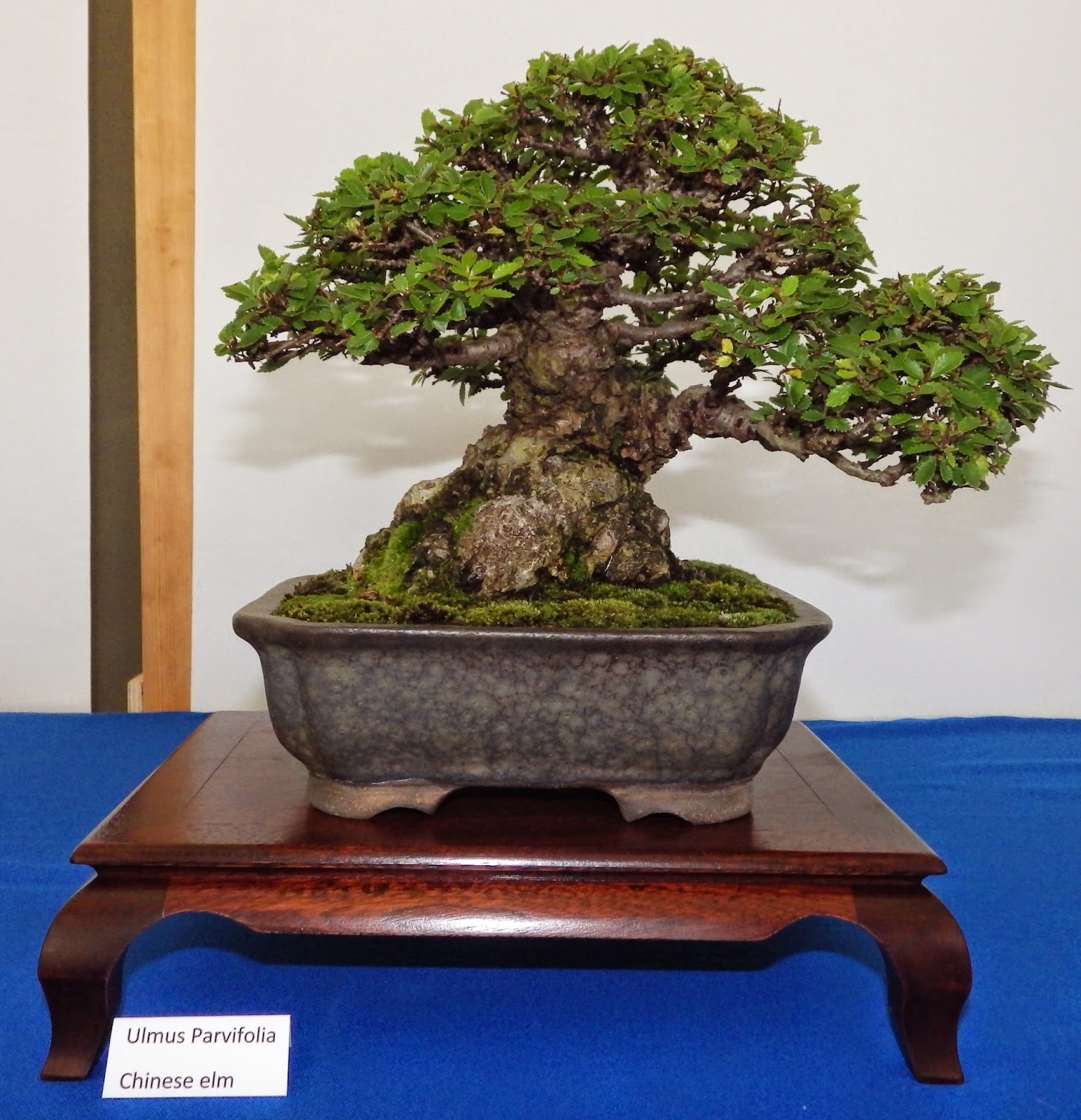 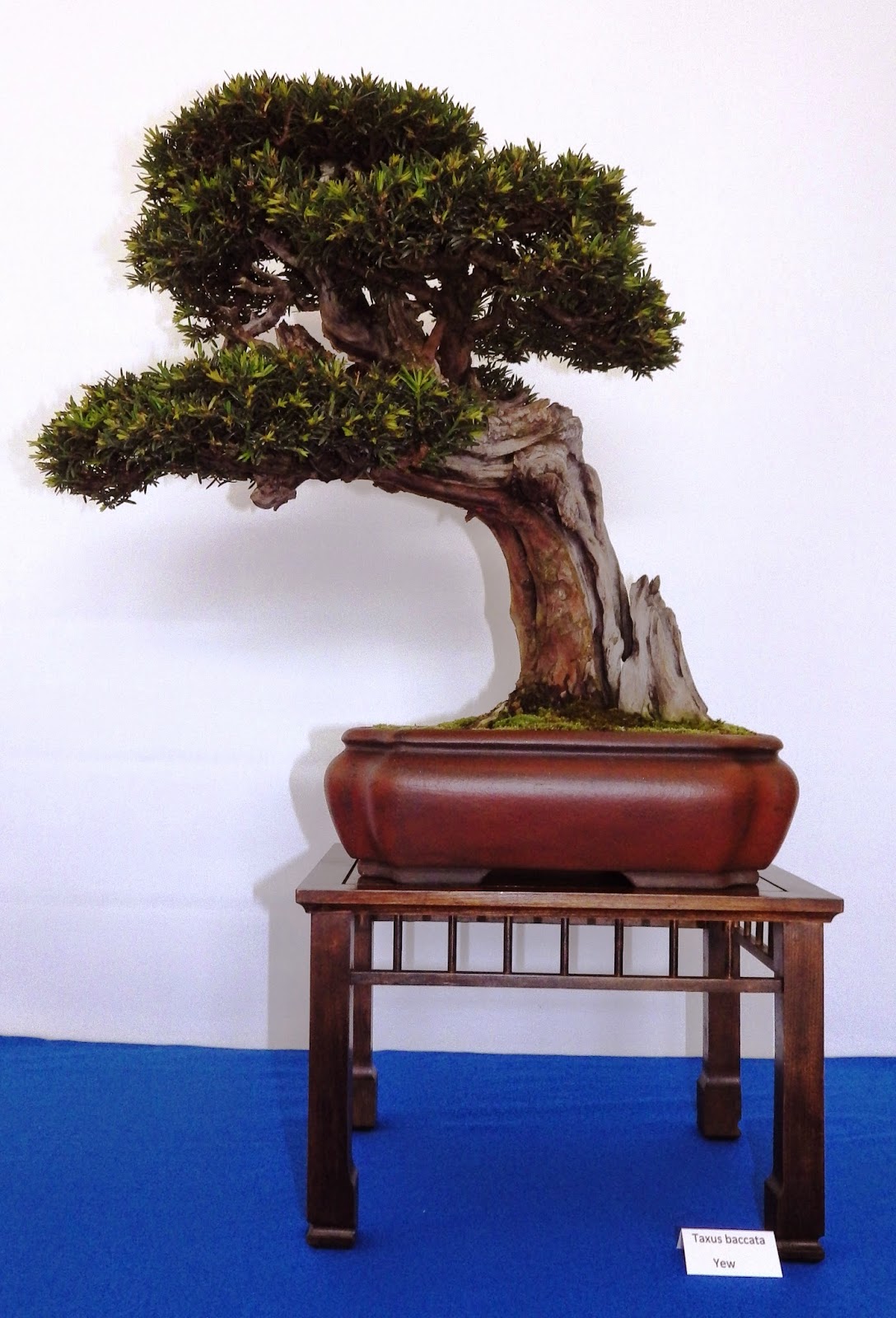 Posted by Ashfield Bonsai Society at 10:36