It's that time of year again when the Ashfield massive hold the annual Winter image competition.
Unfortunately not as good a turnout as we would have hoped but some nice trees on display. 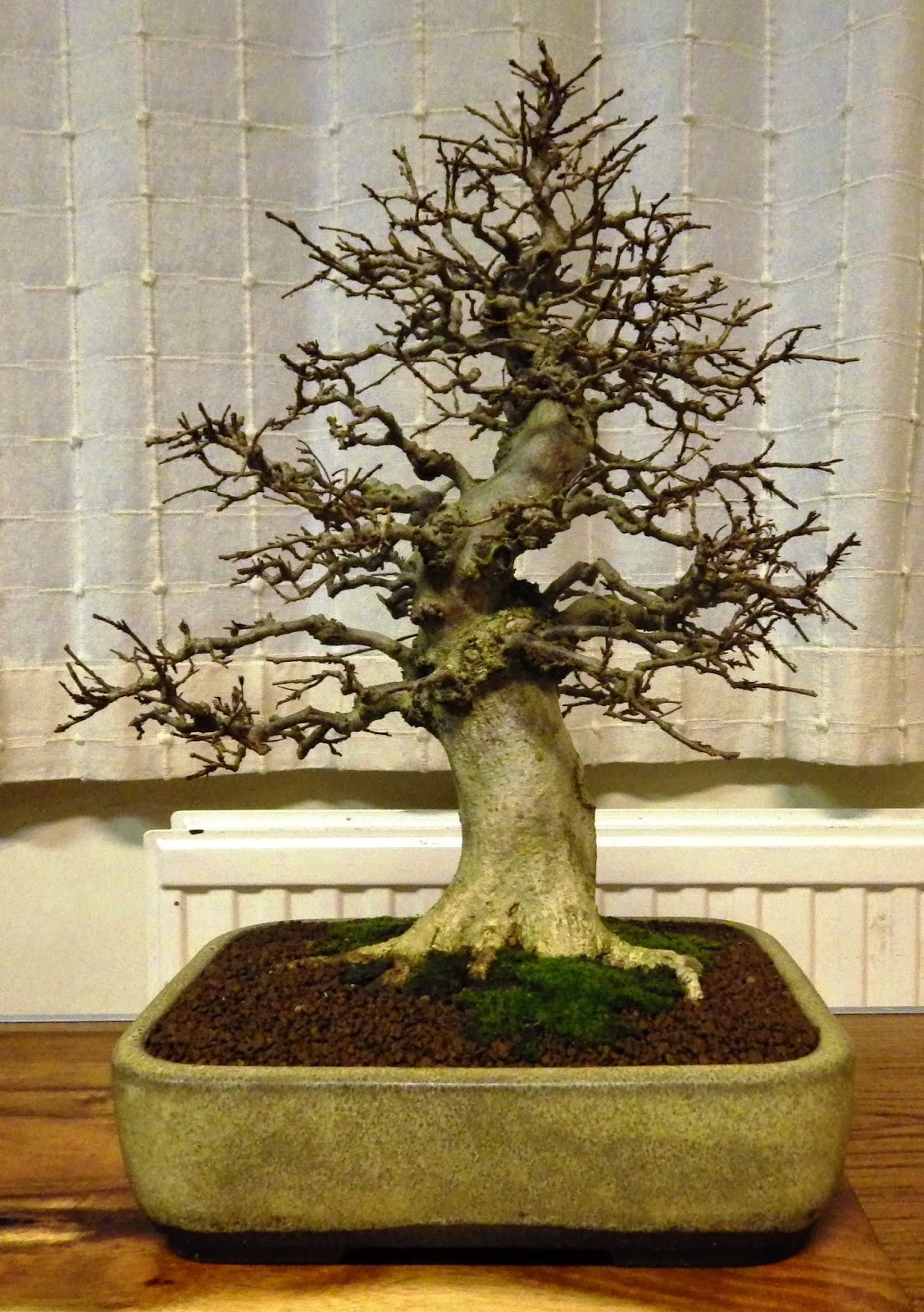 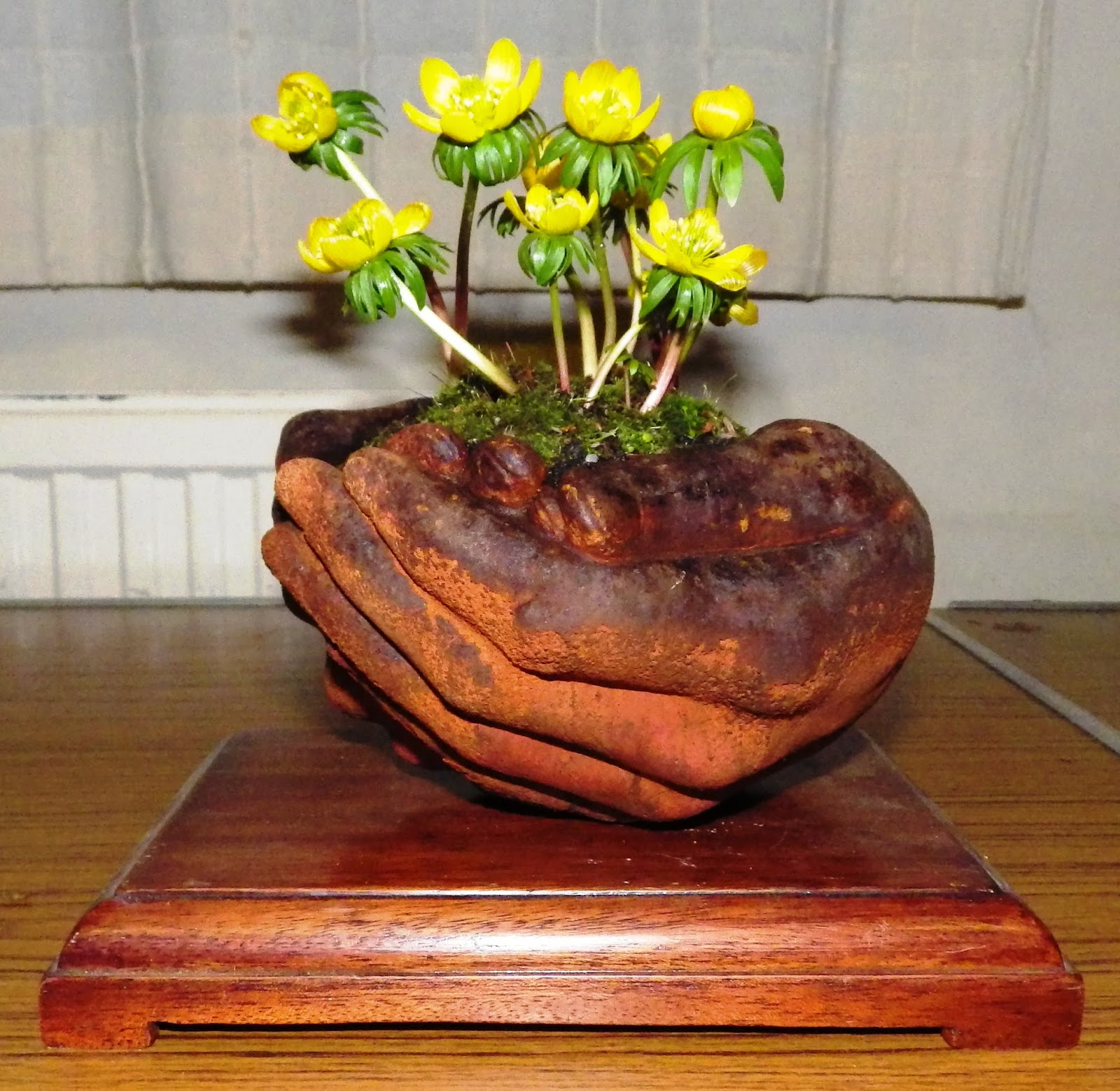 Tombsy slipped a seasonal accent into the room 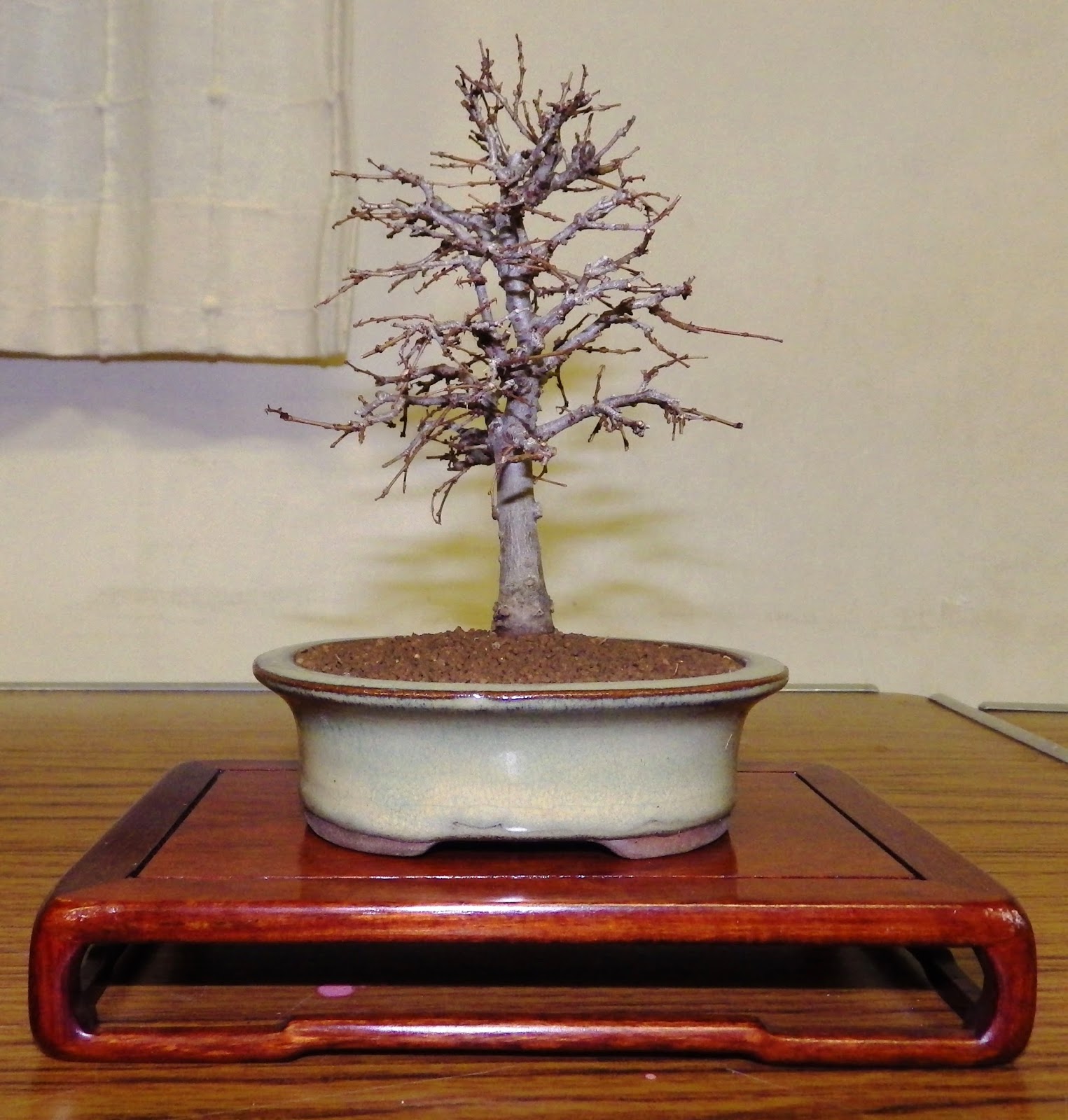 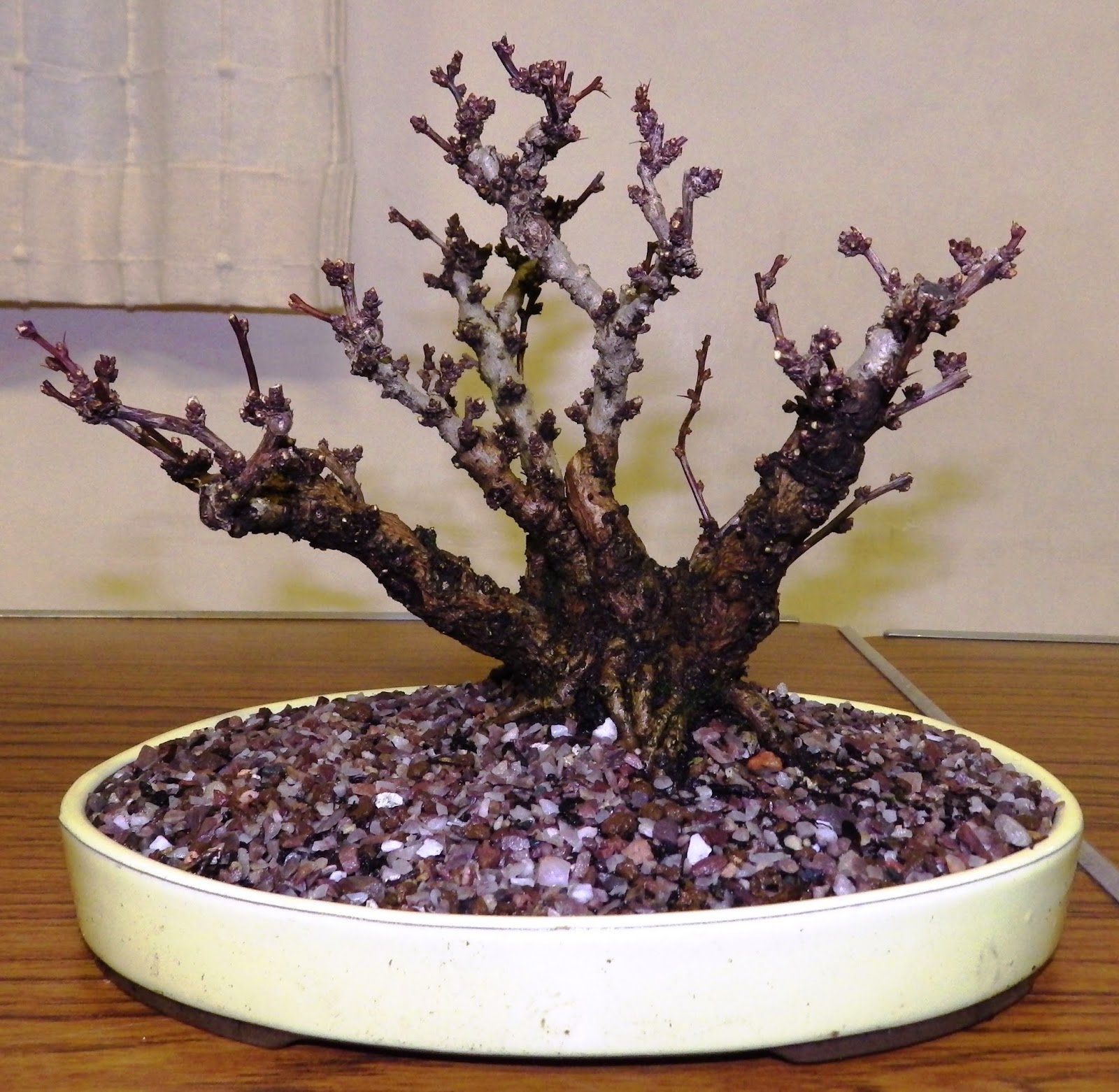 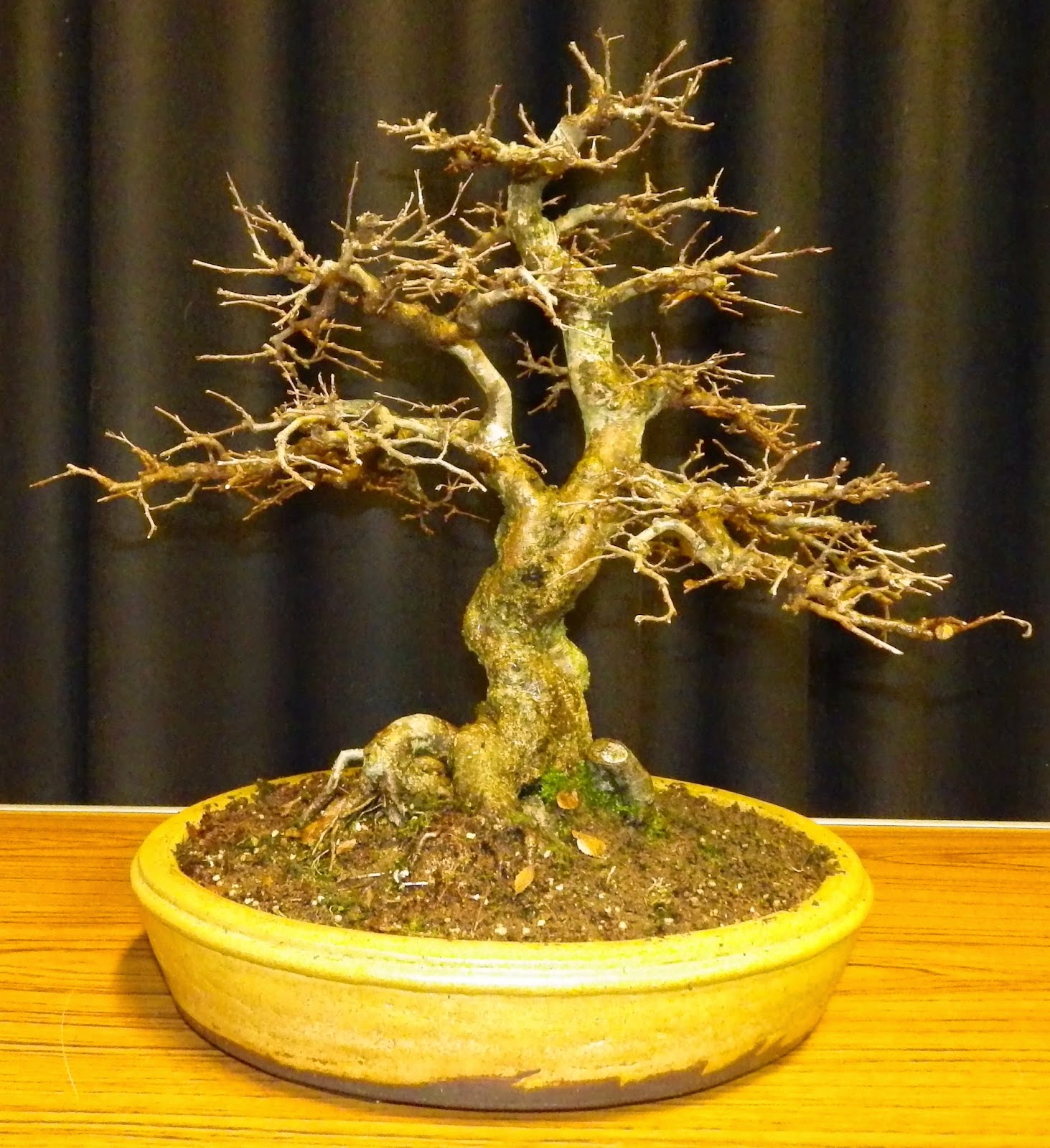 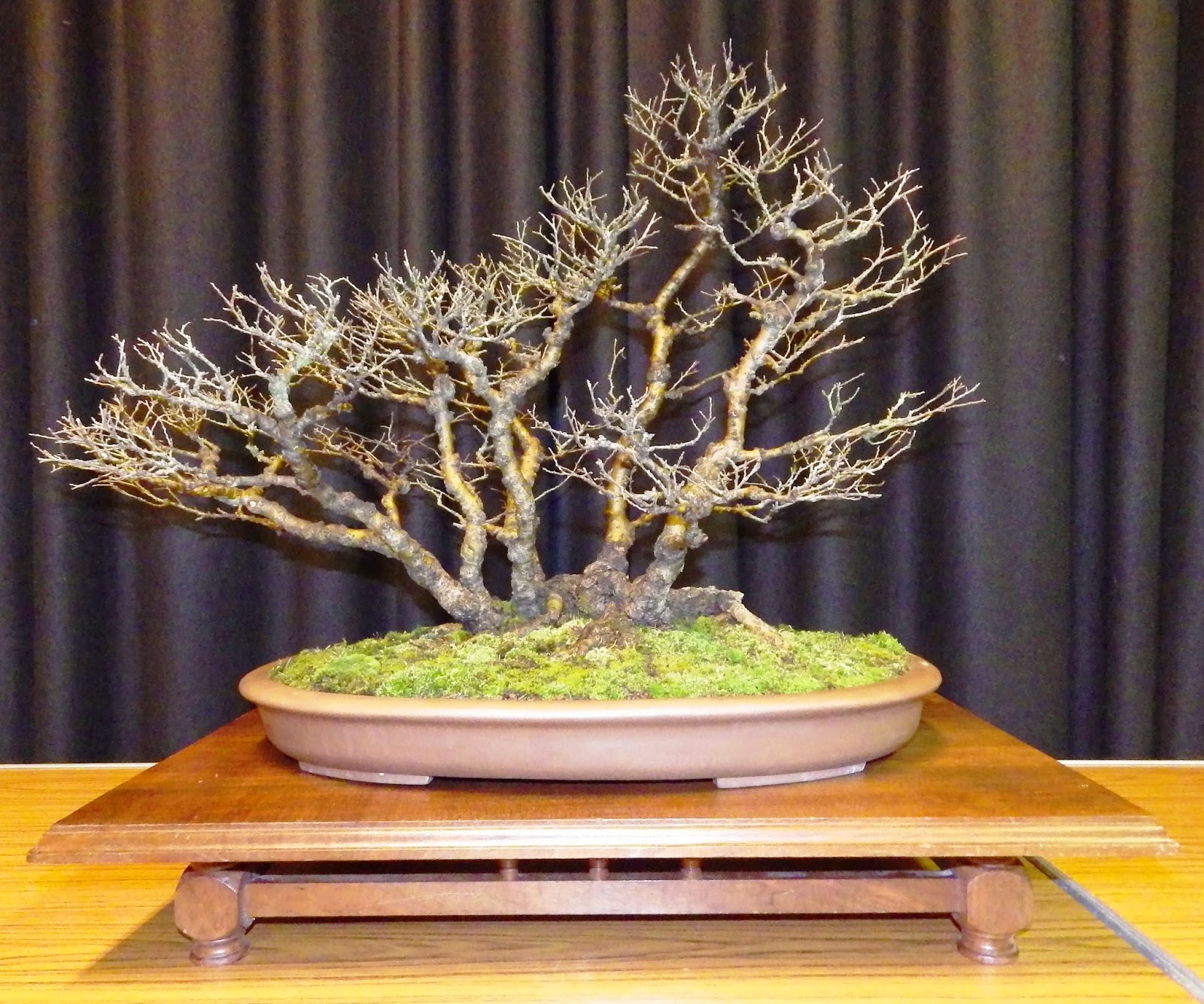 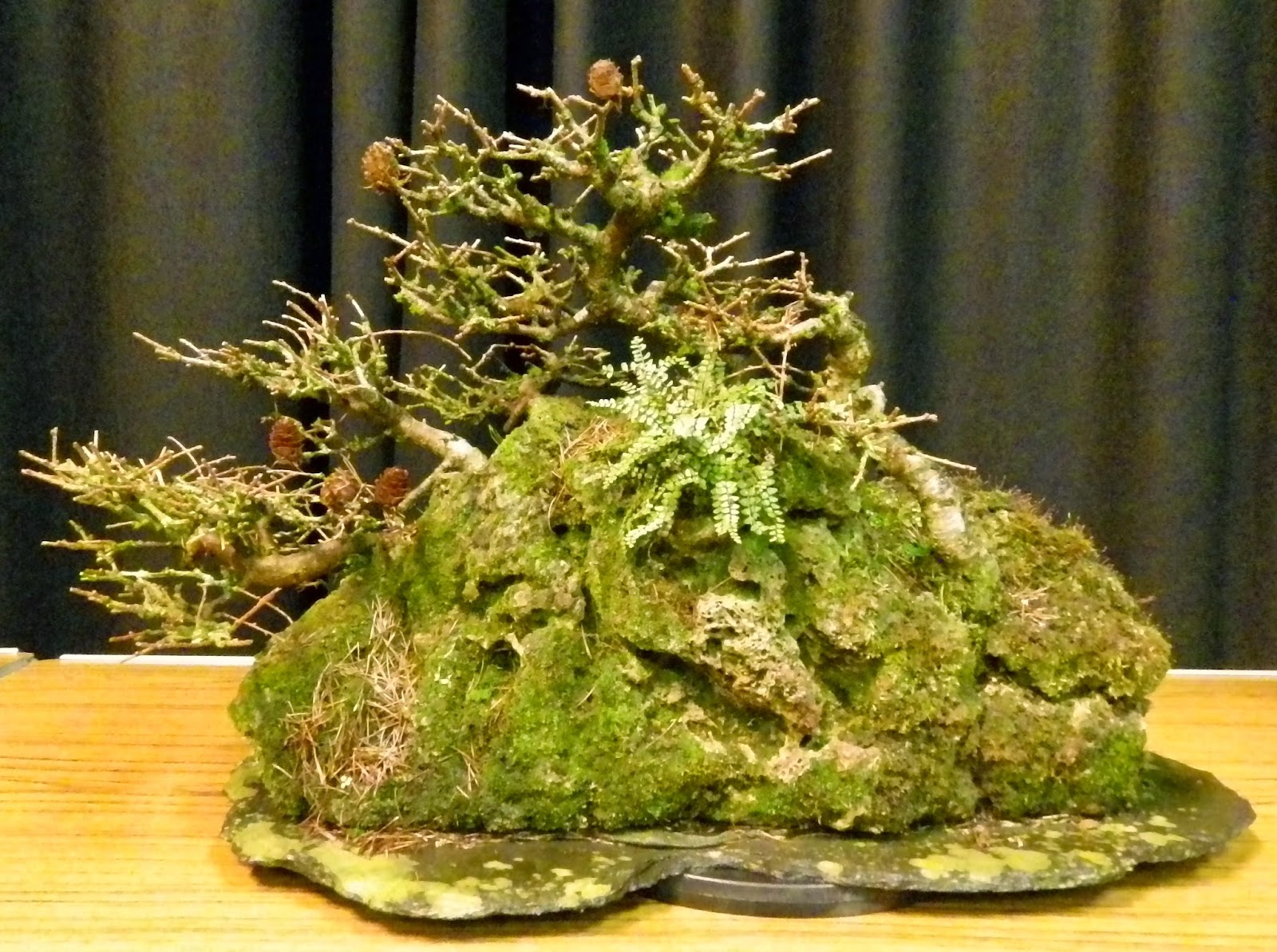 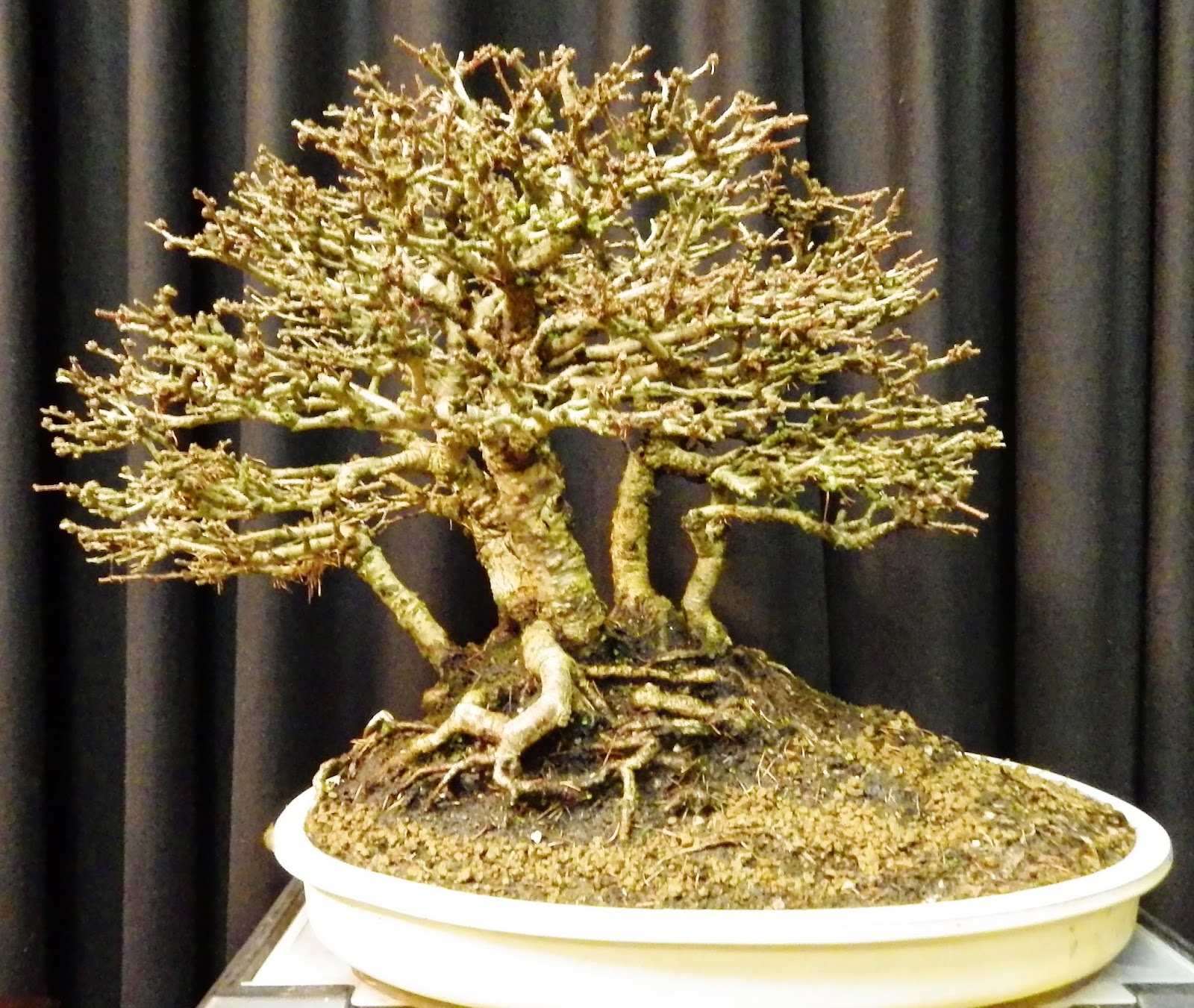 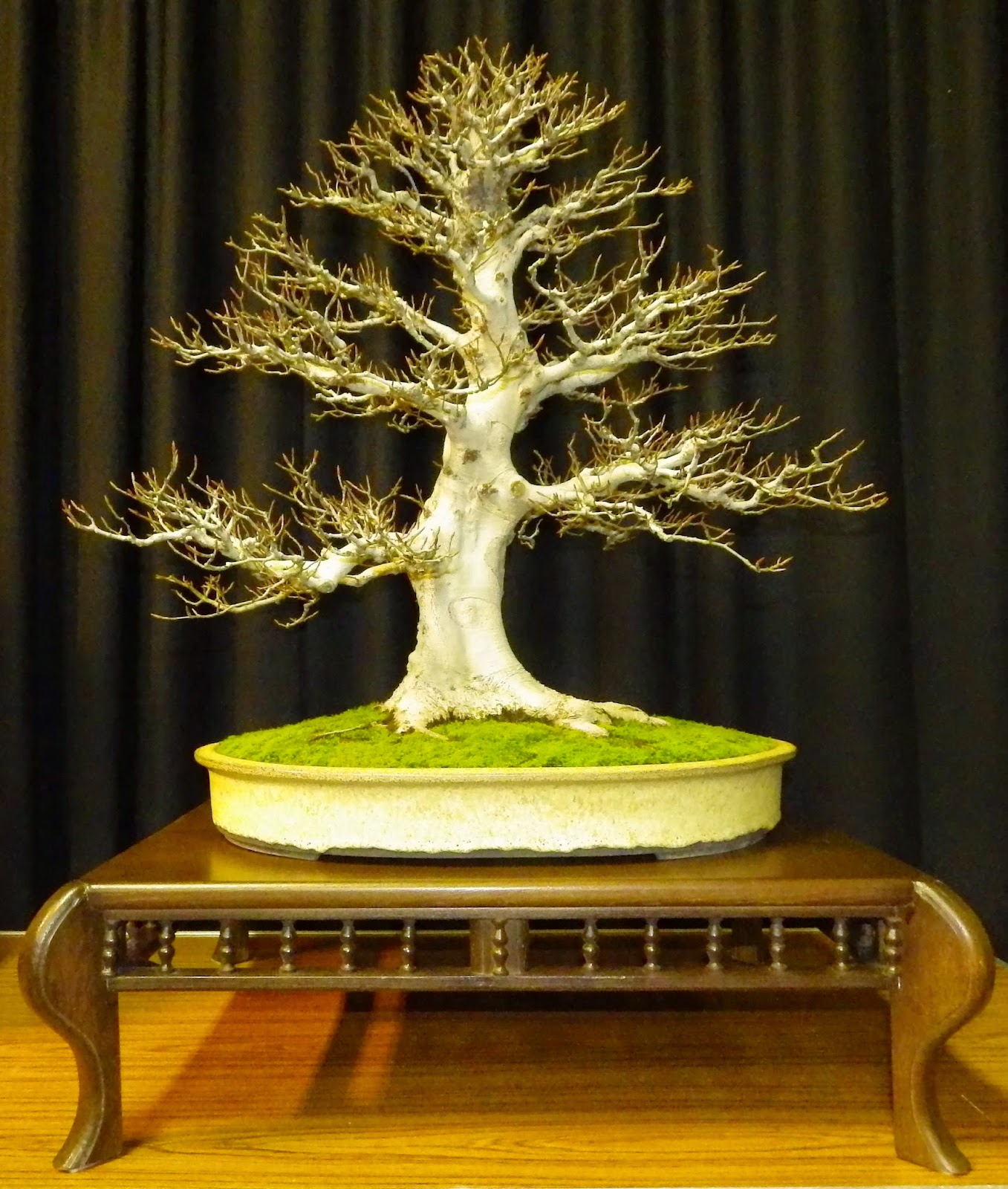 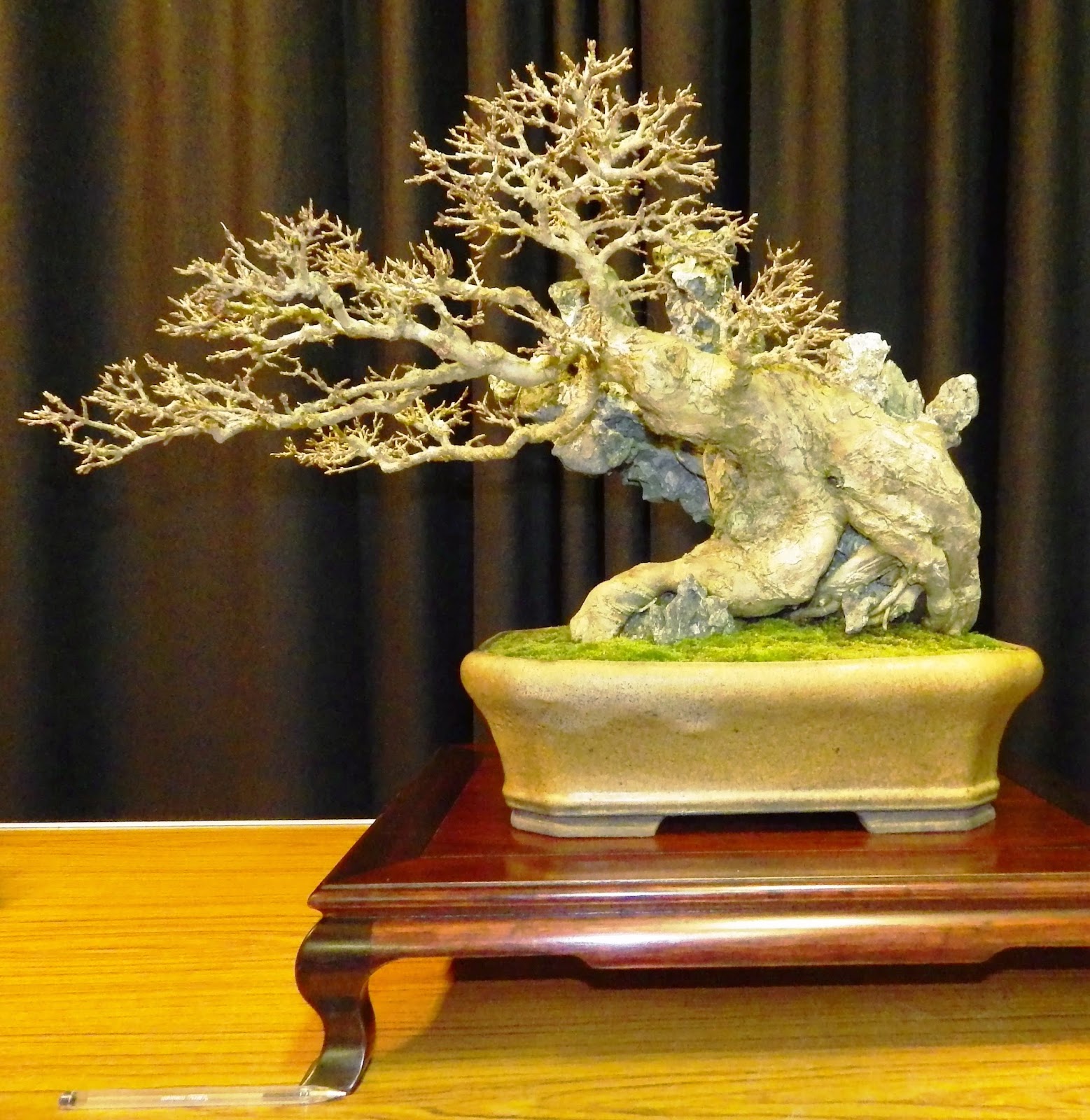 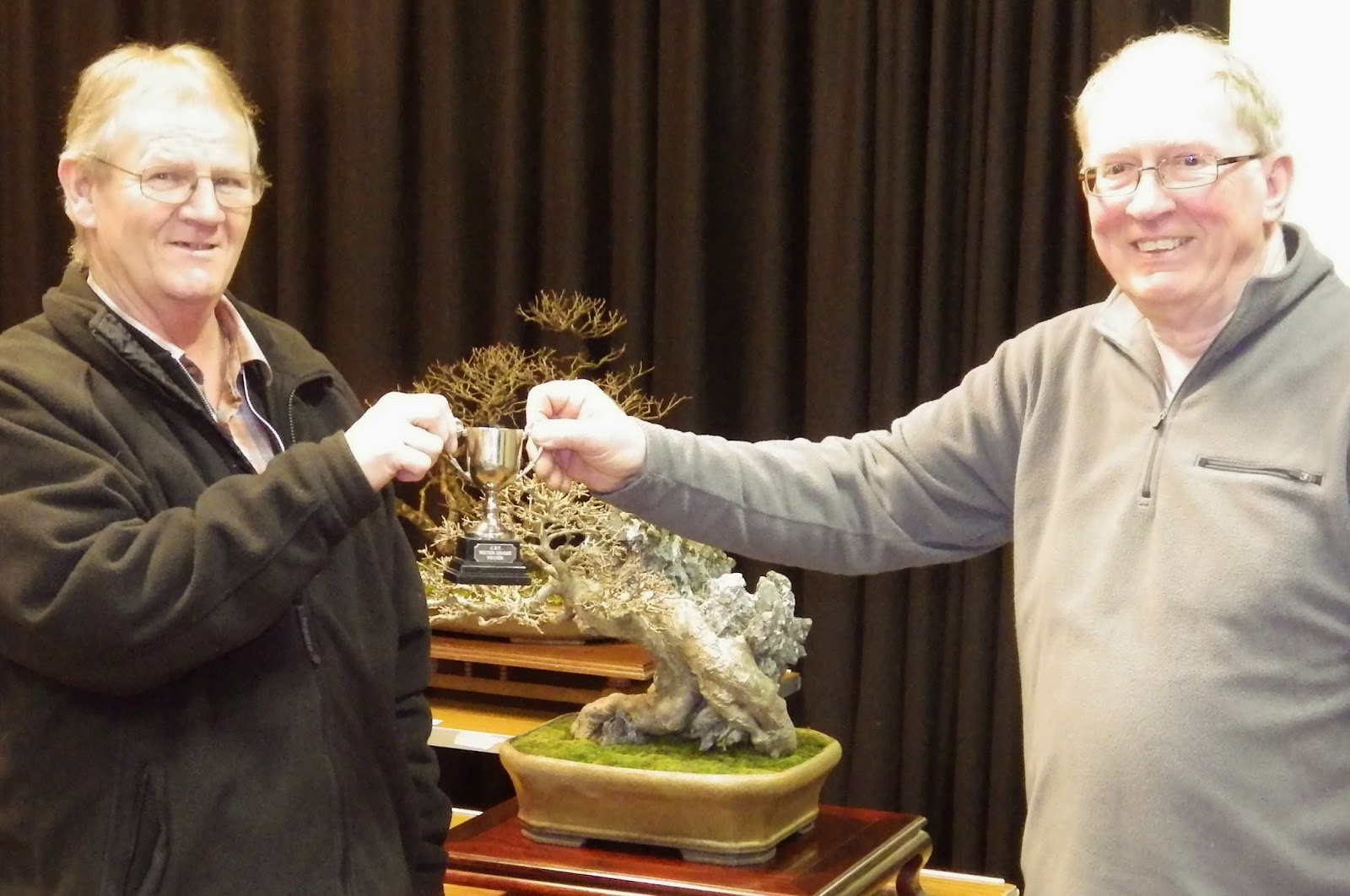 And the winner is............
John Pitt wins the ABC Winter image competition 2015 with his awesome Trident Maple on rock