Ashfield held its 2014 Winter Image competition last Thursday.
Unfortunately it wasn't, as well attended as the Swindon Winter Image show, the trees weren't as good and there were no traders...but apart from that we had a good night.

Here are the trees that were bought along; 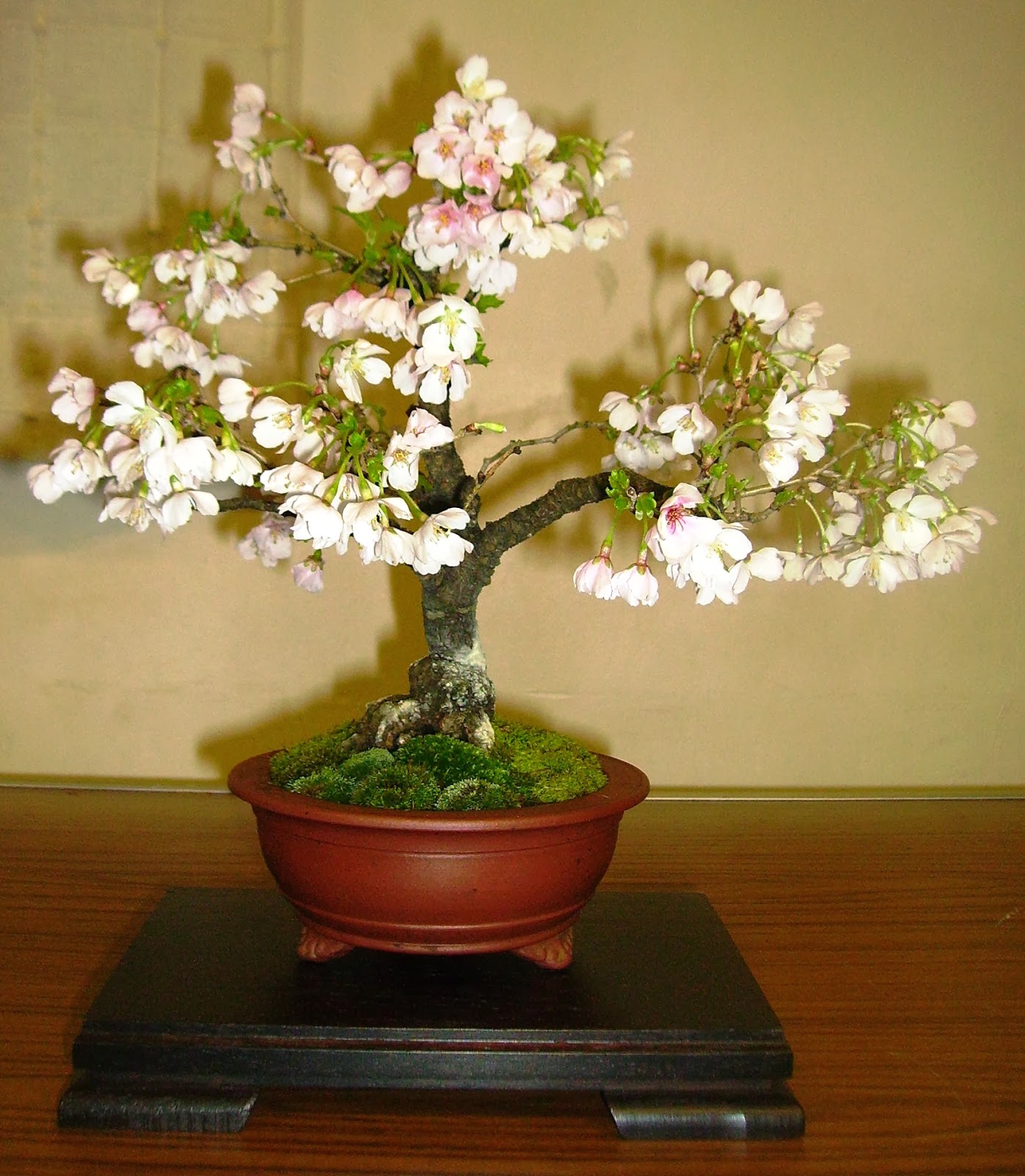 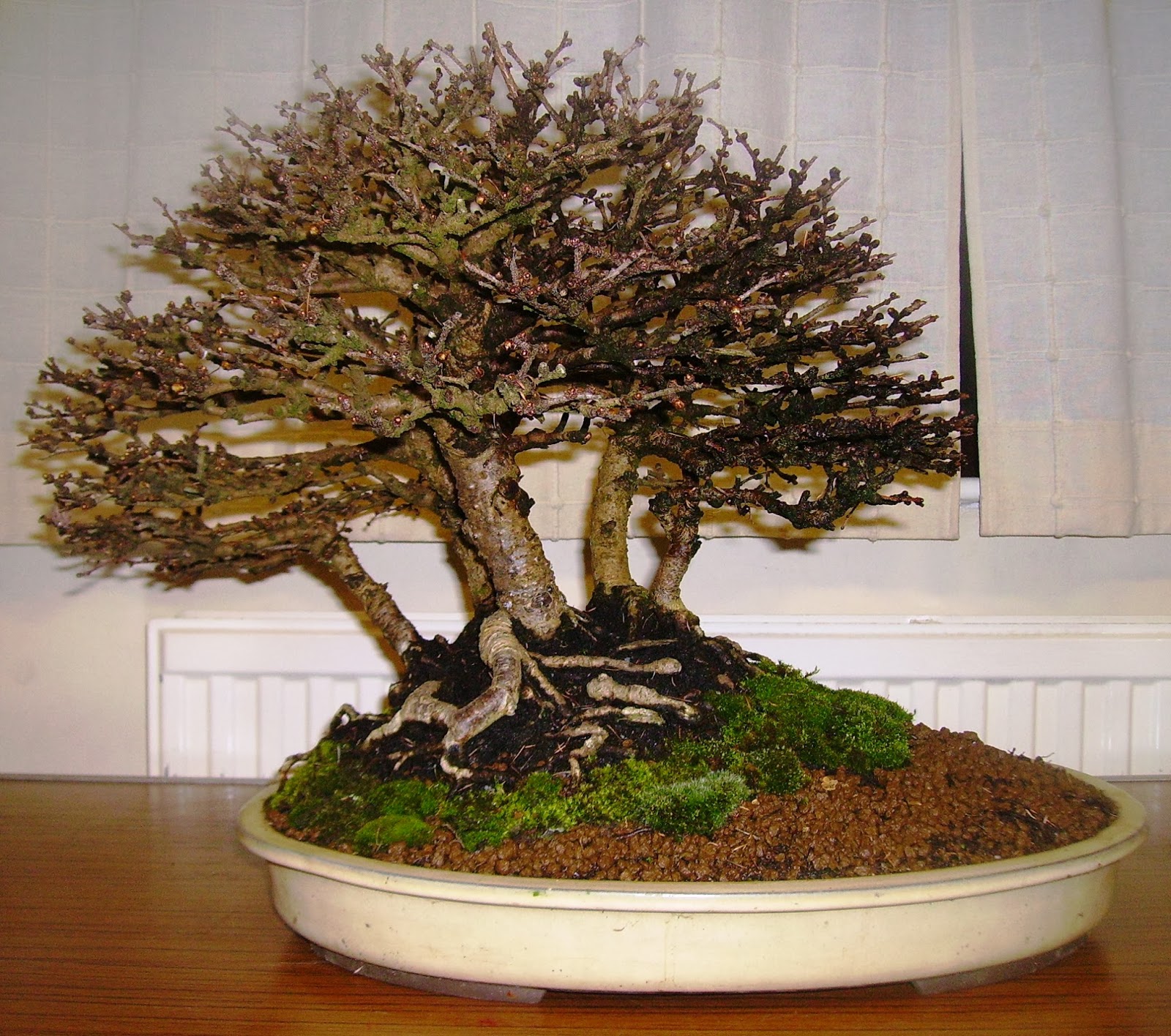 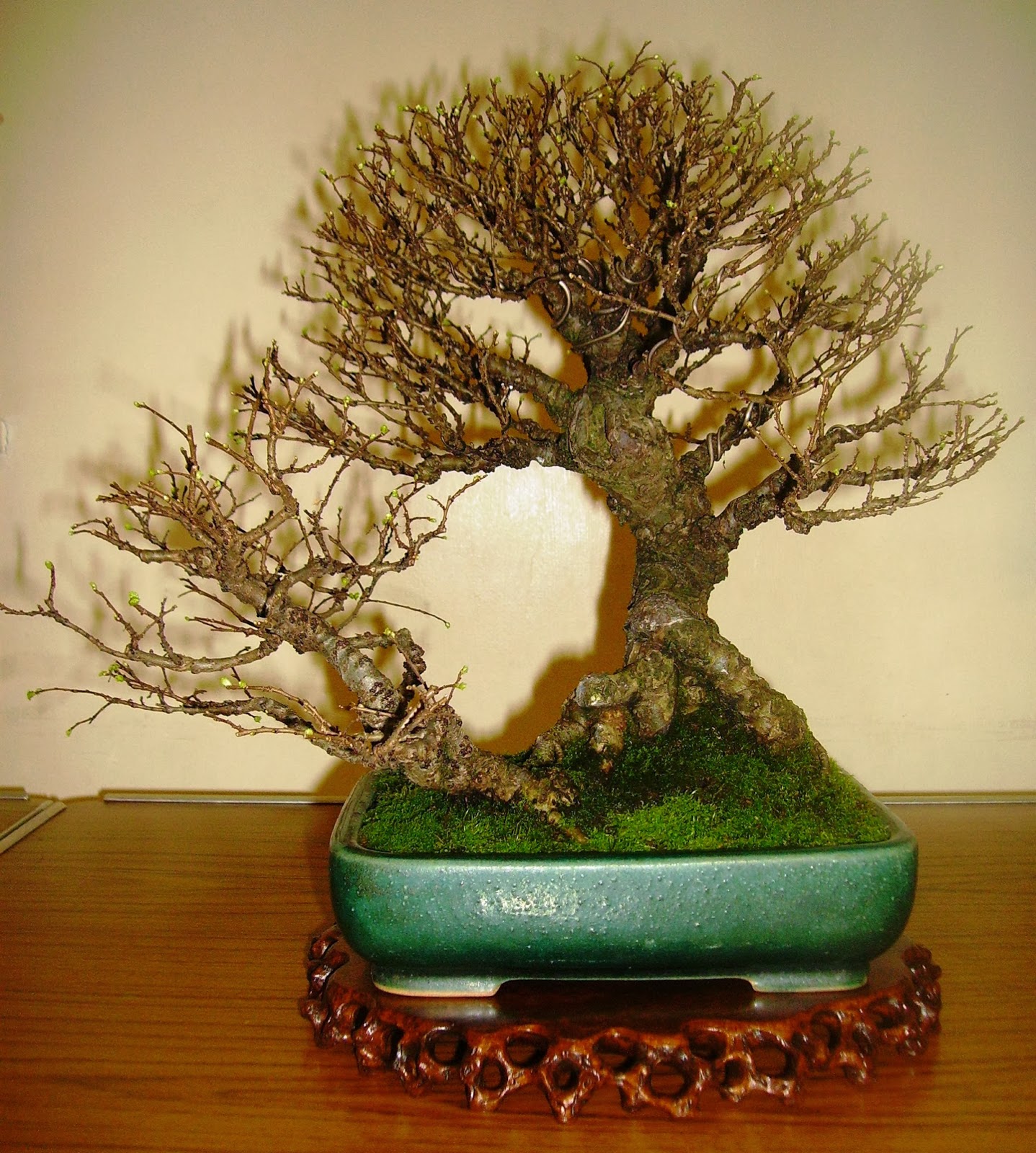 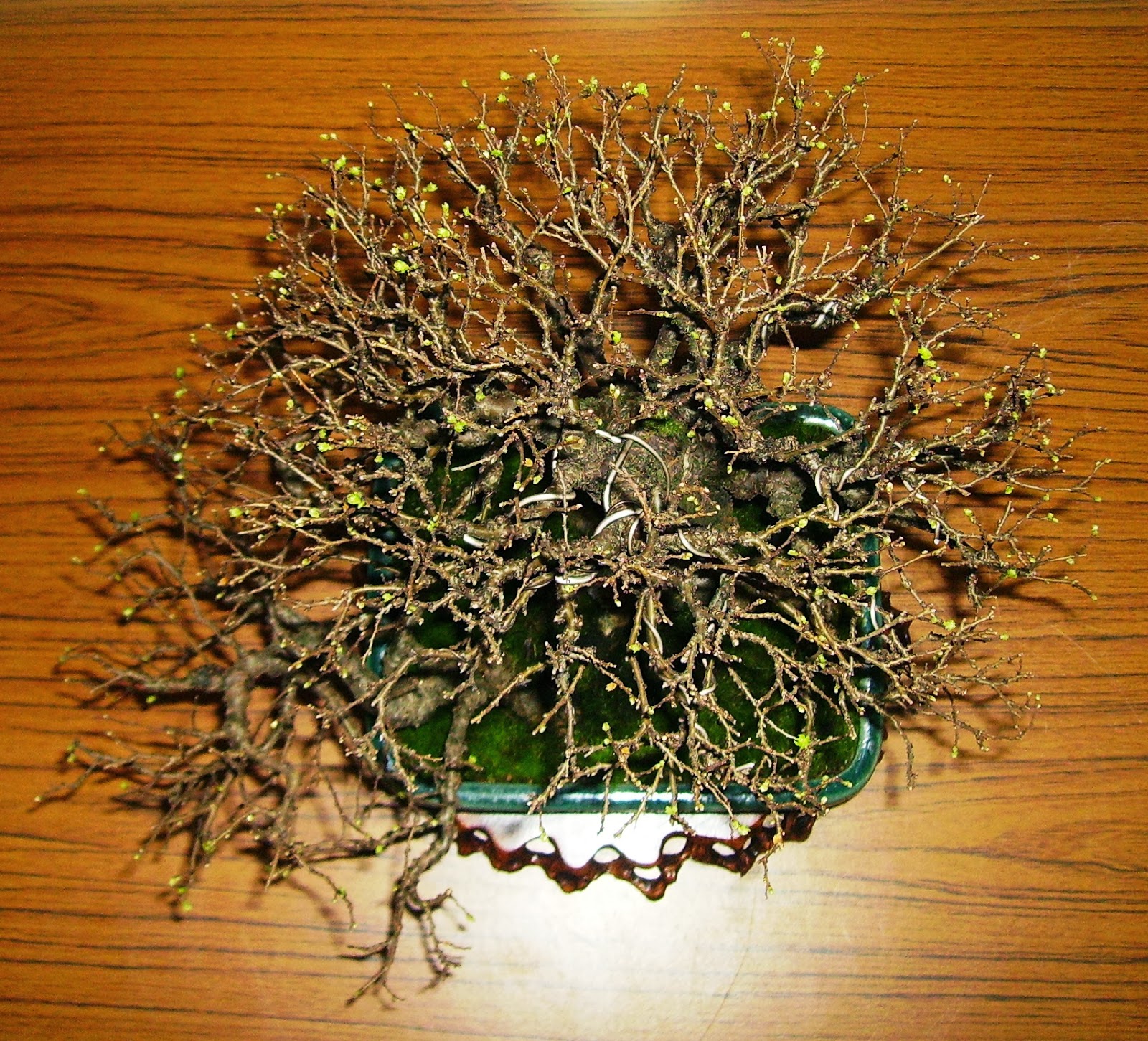 Birds eye view of the Elm 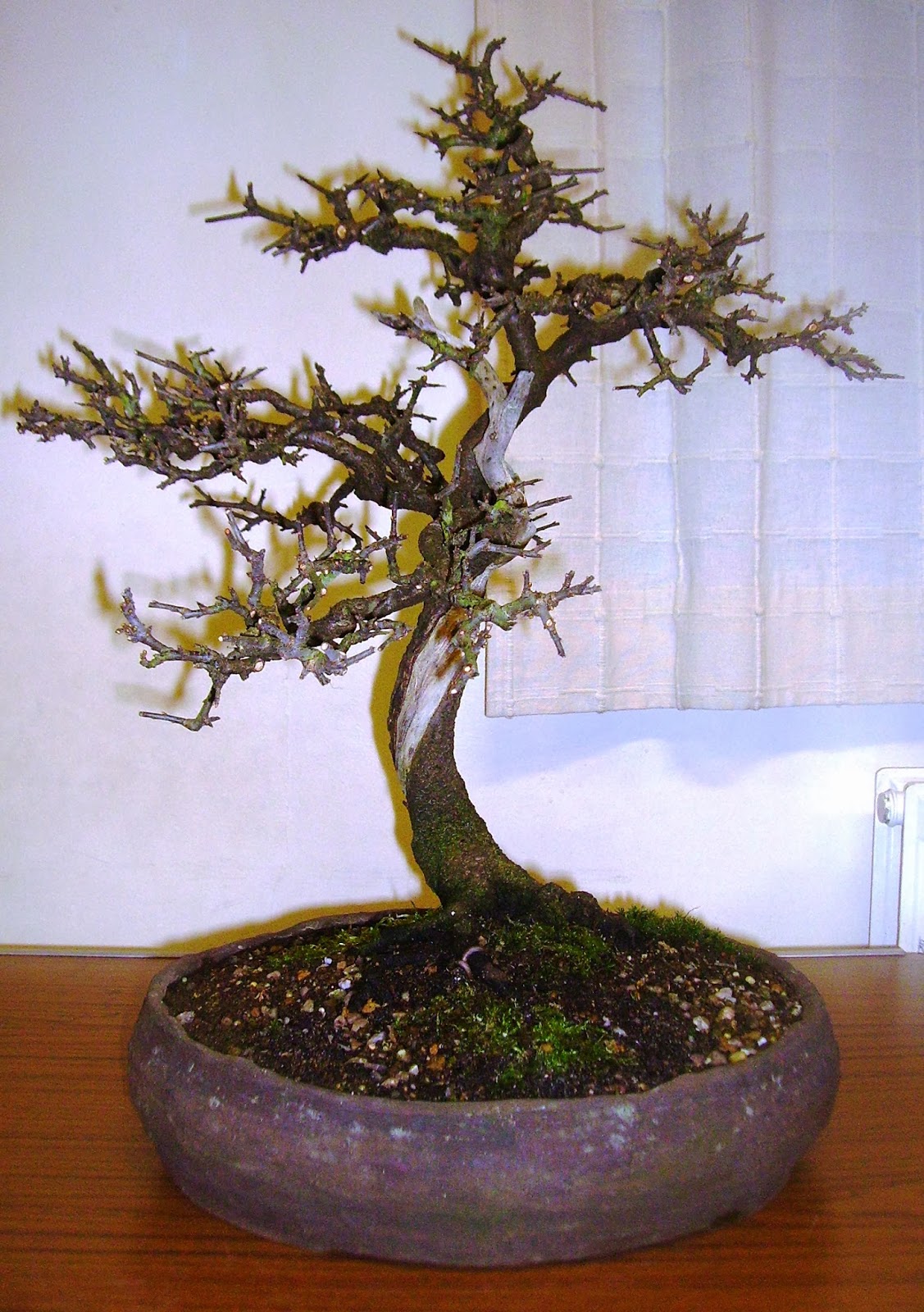 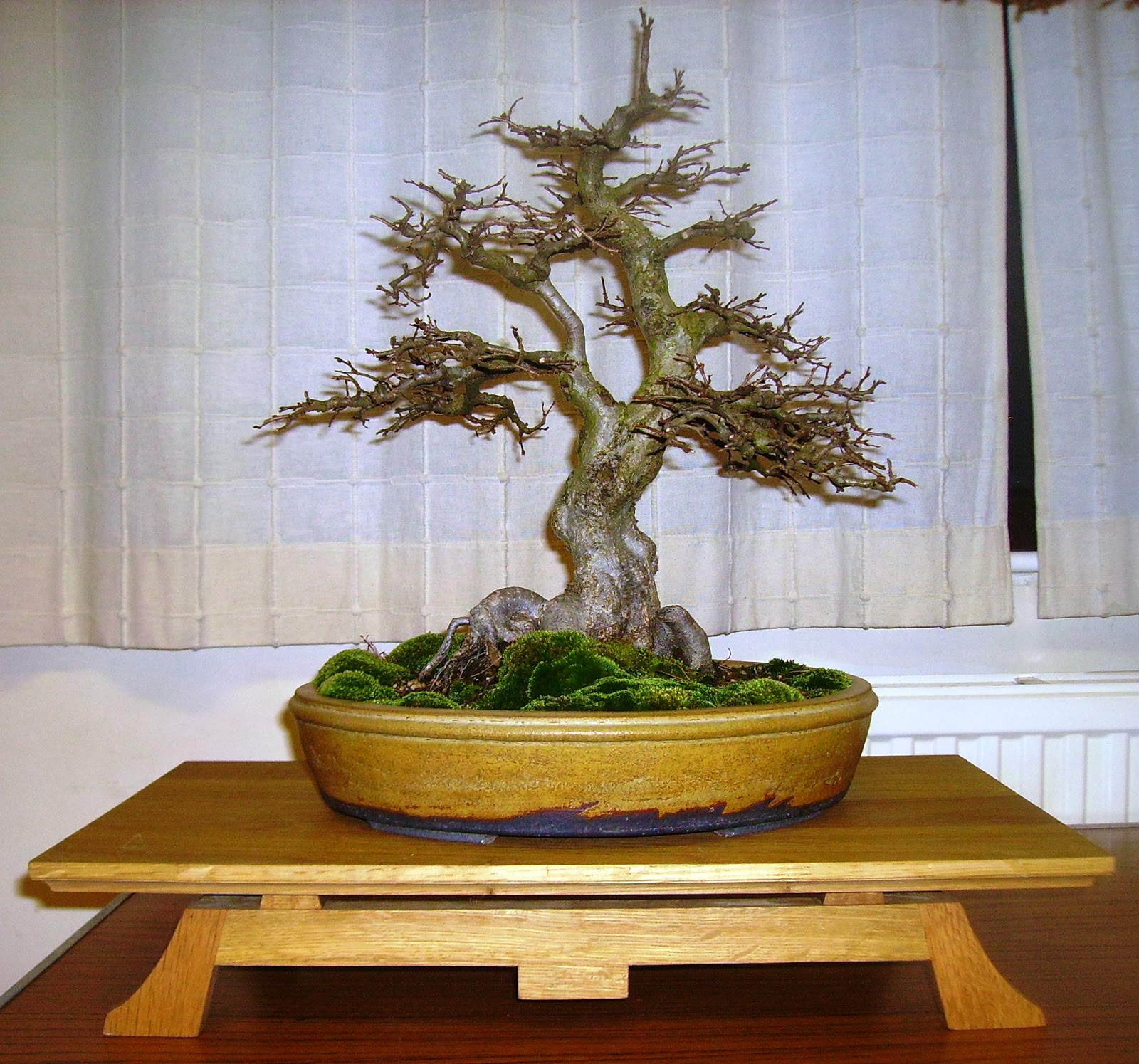 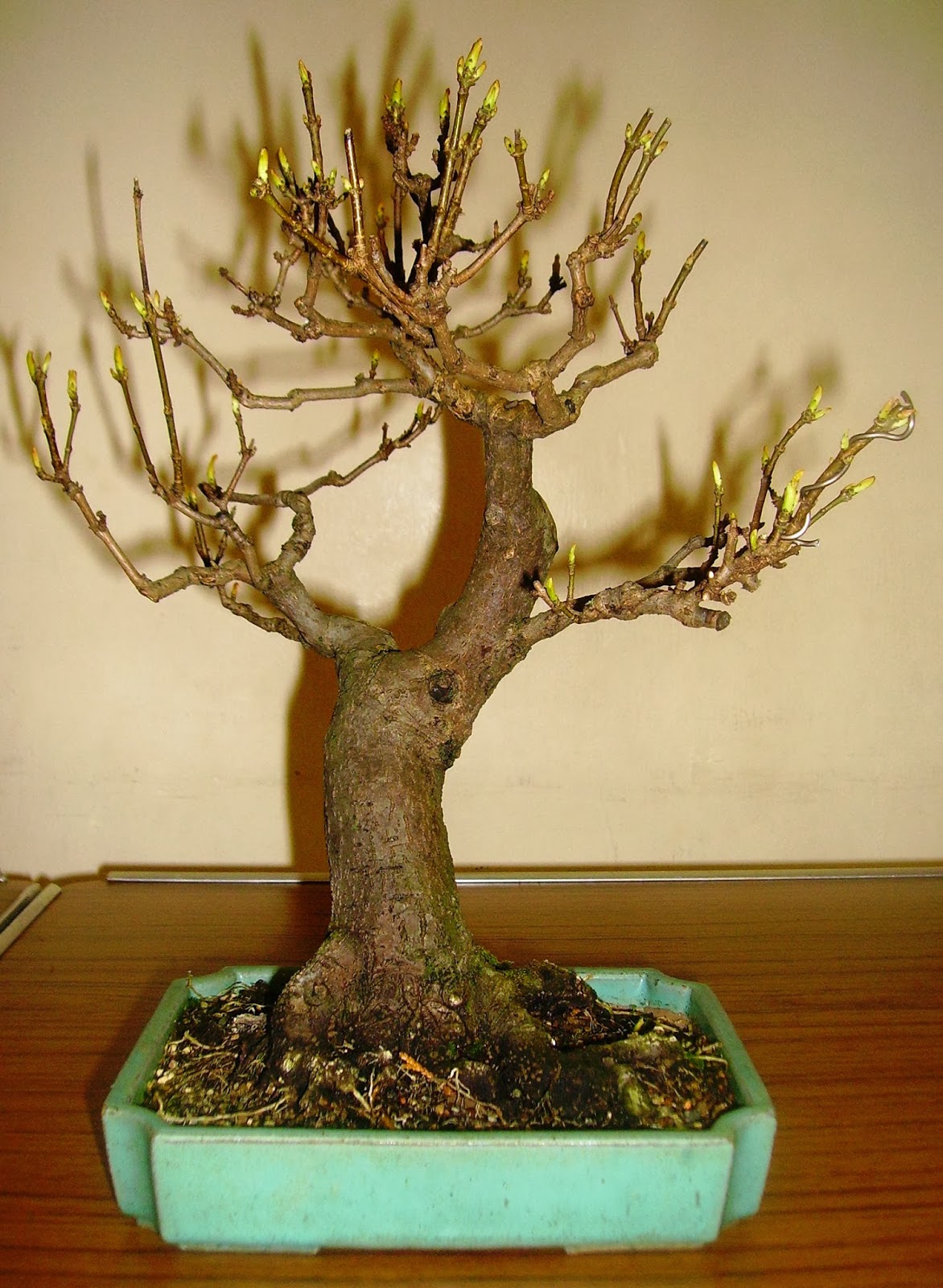 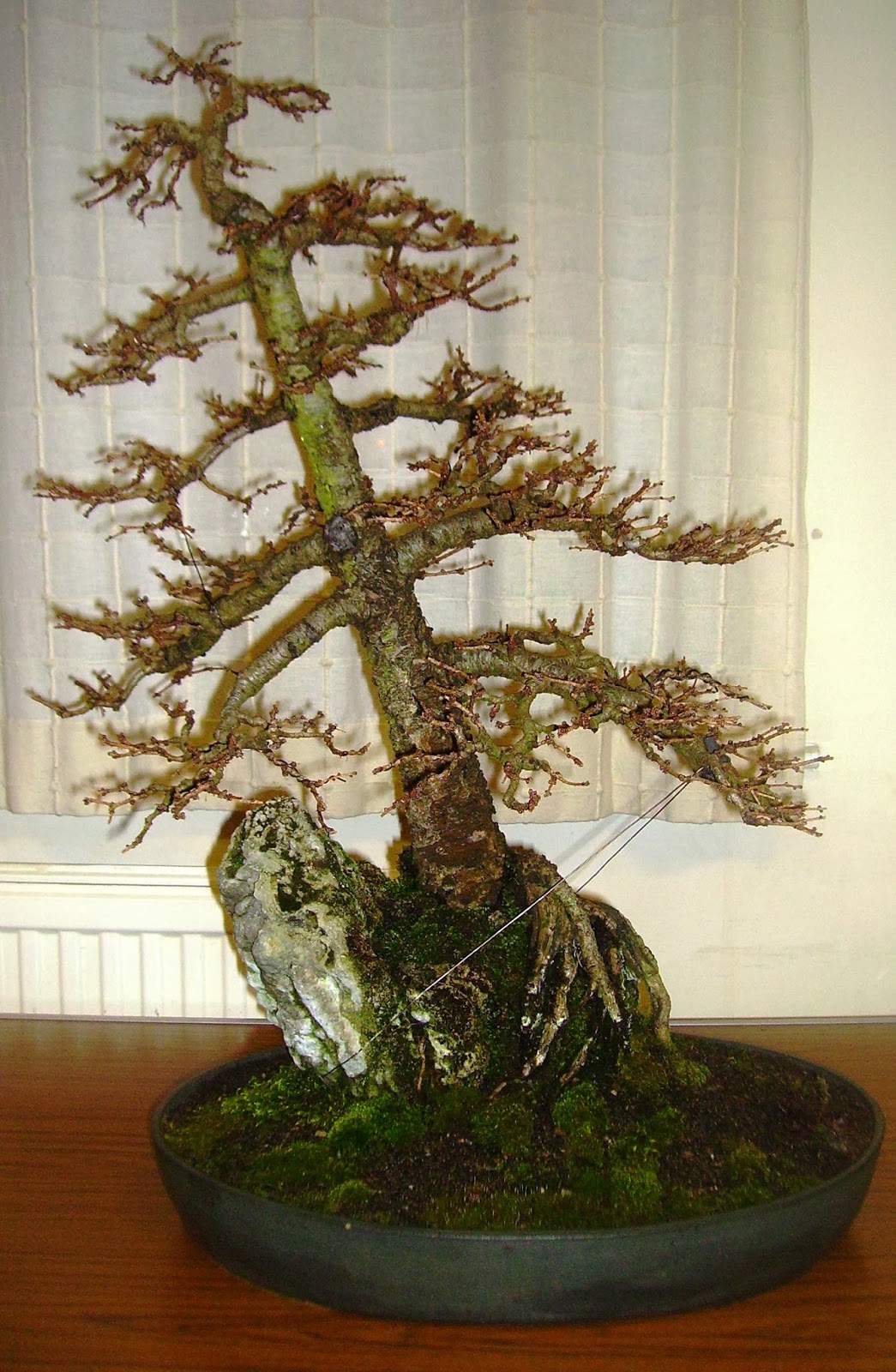 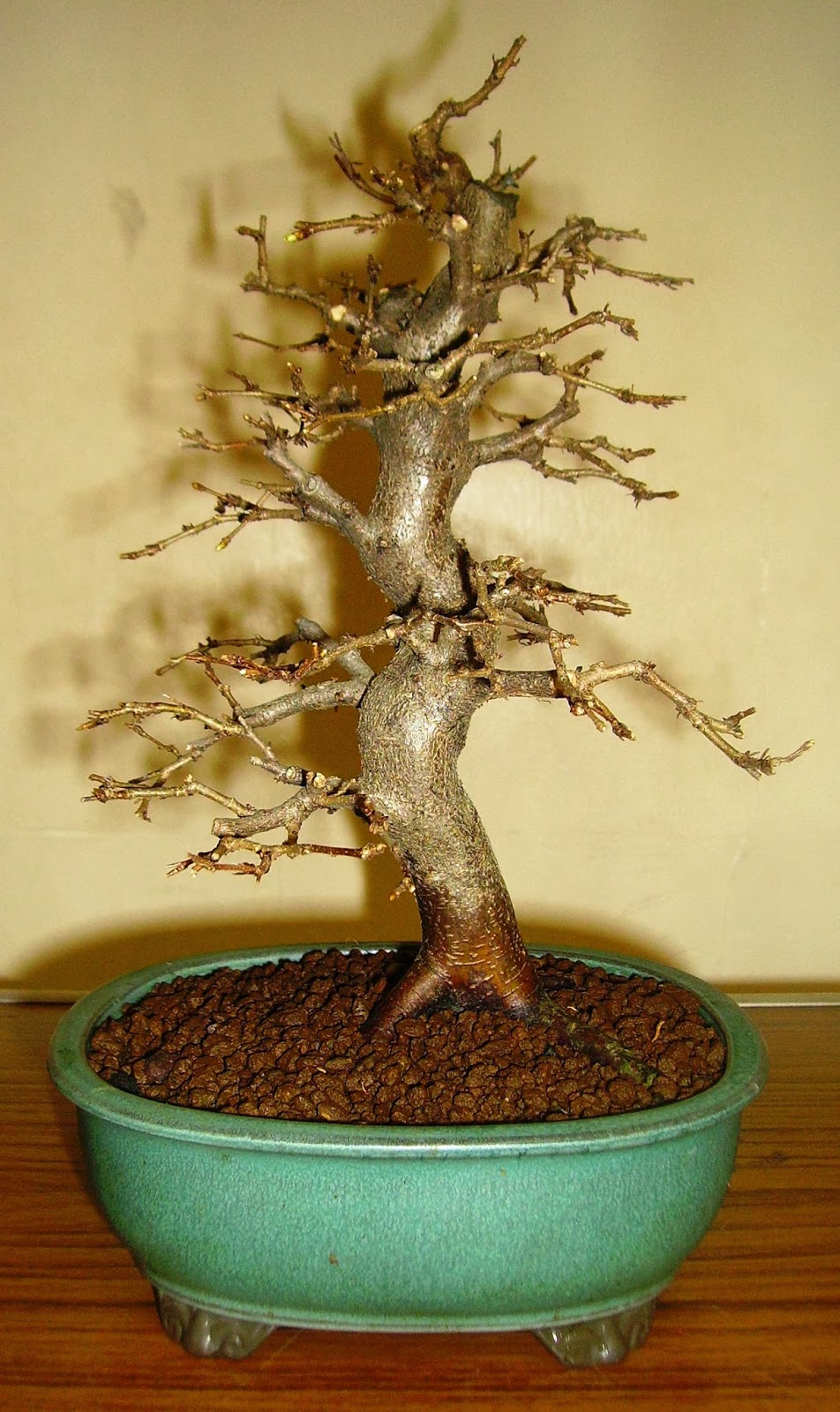 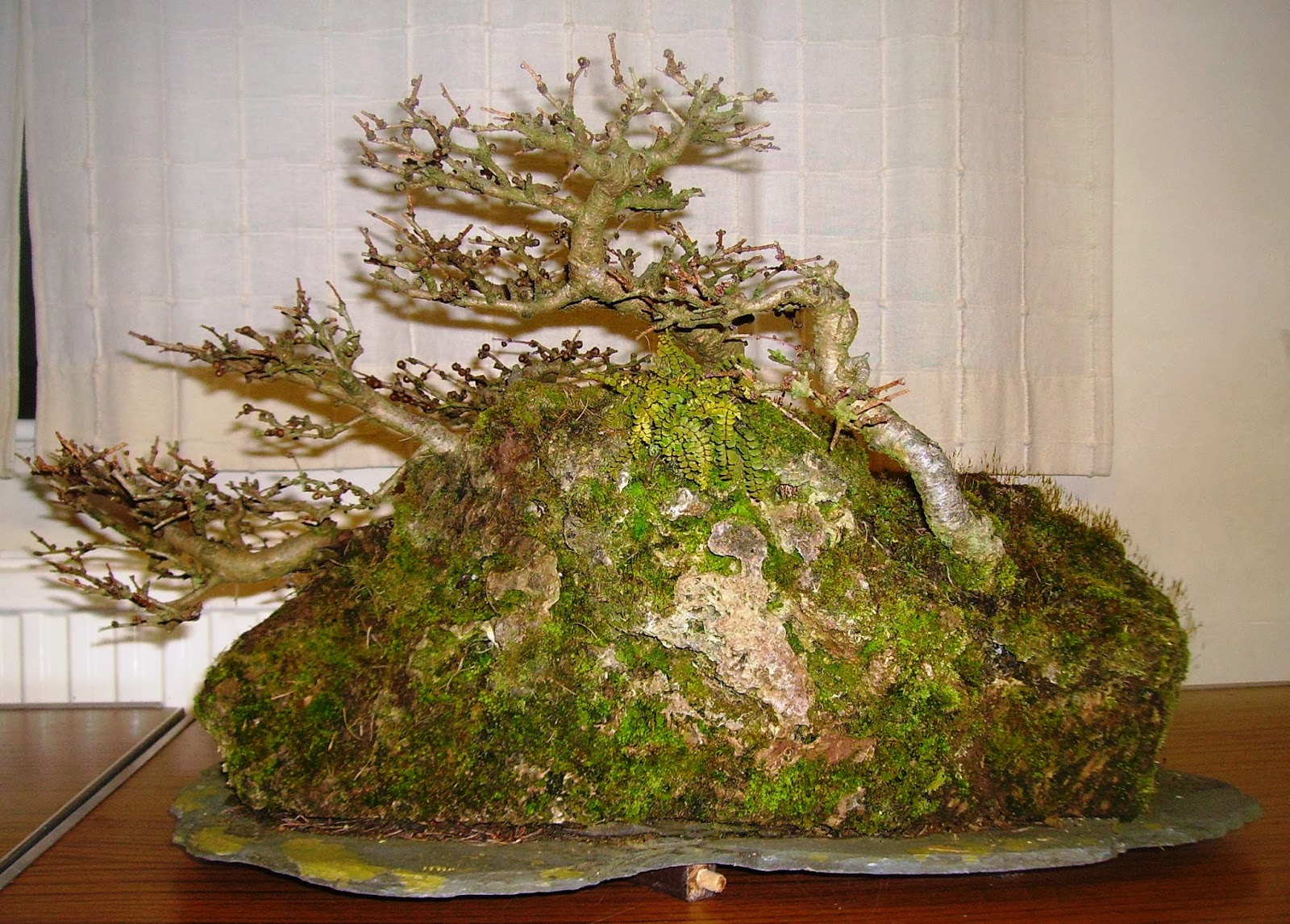 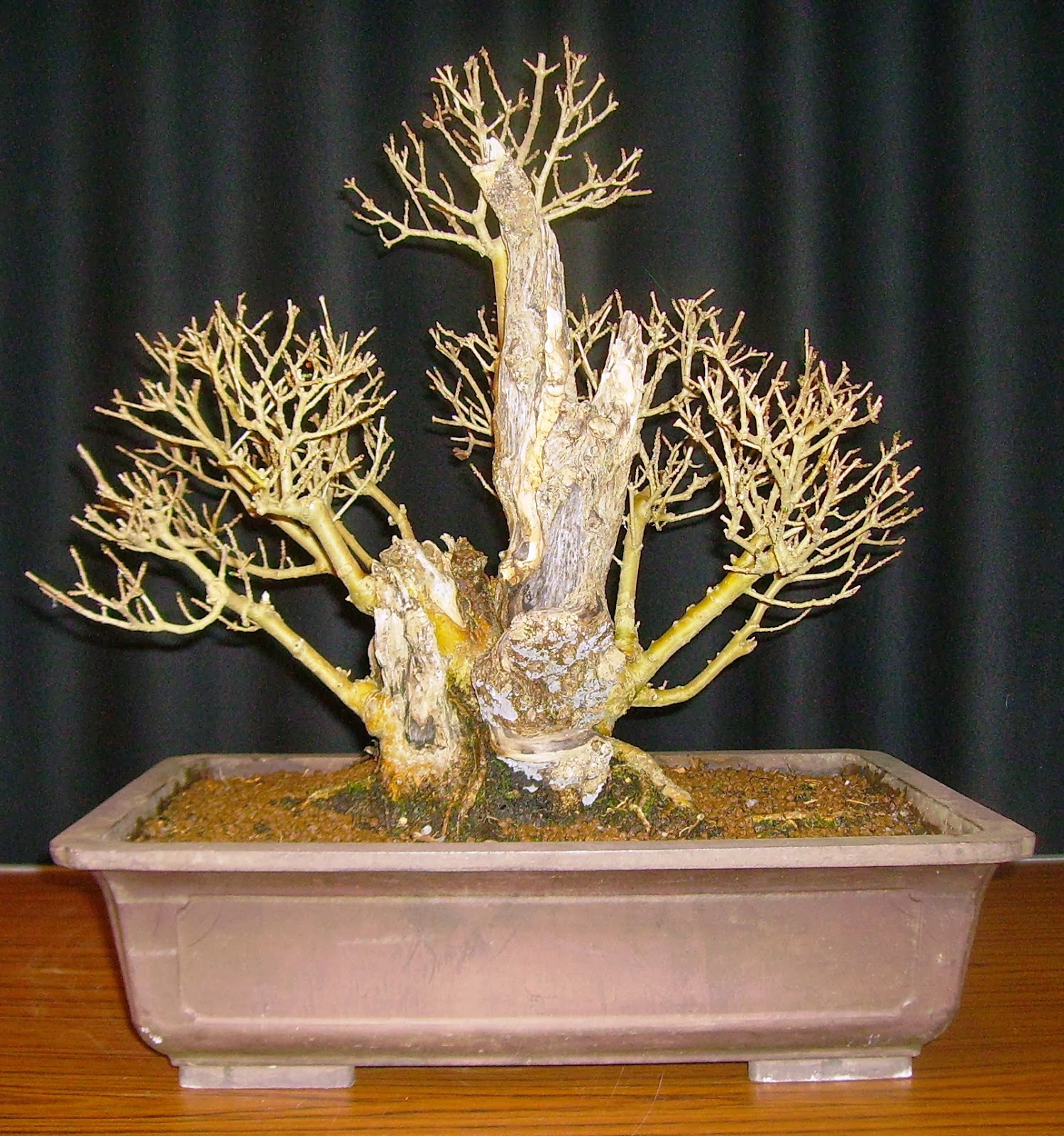 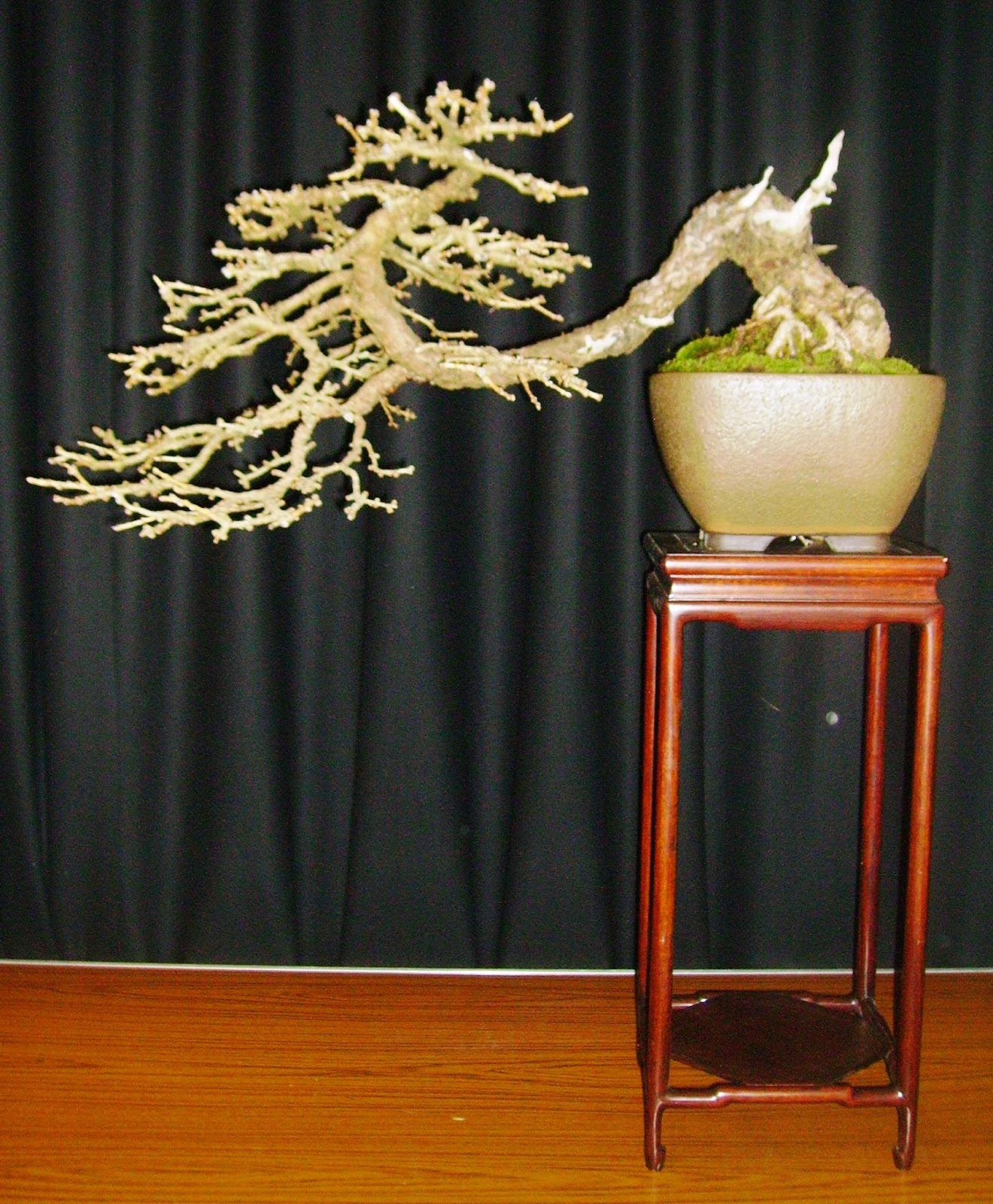 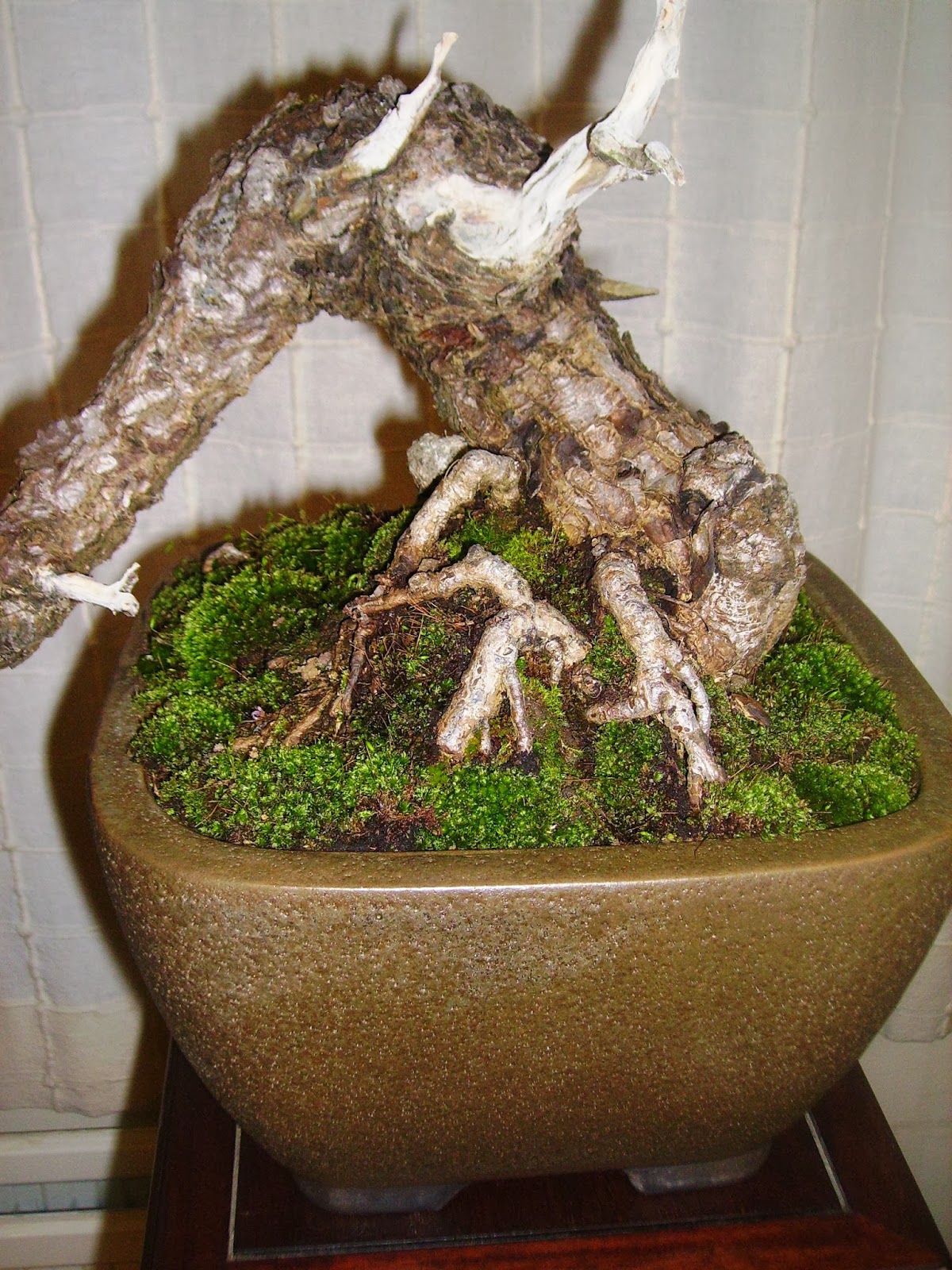 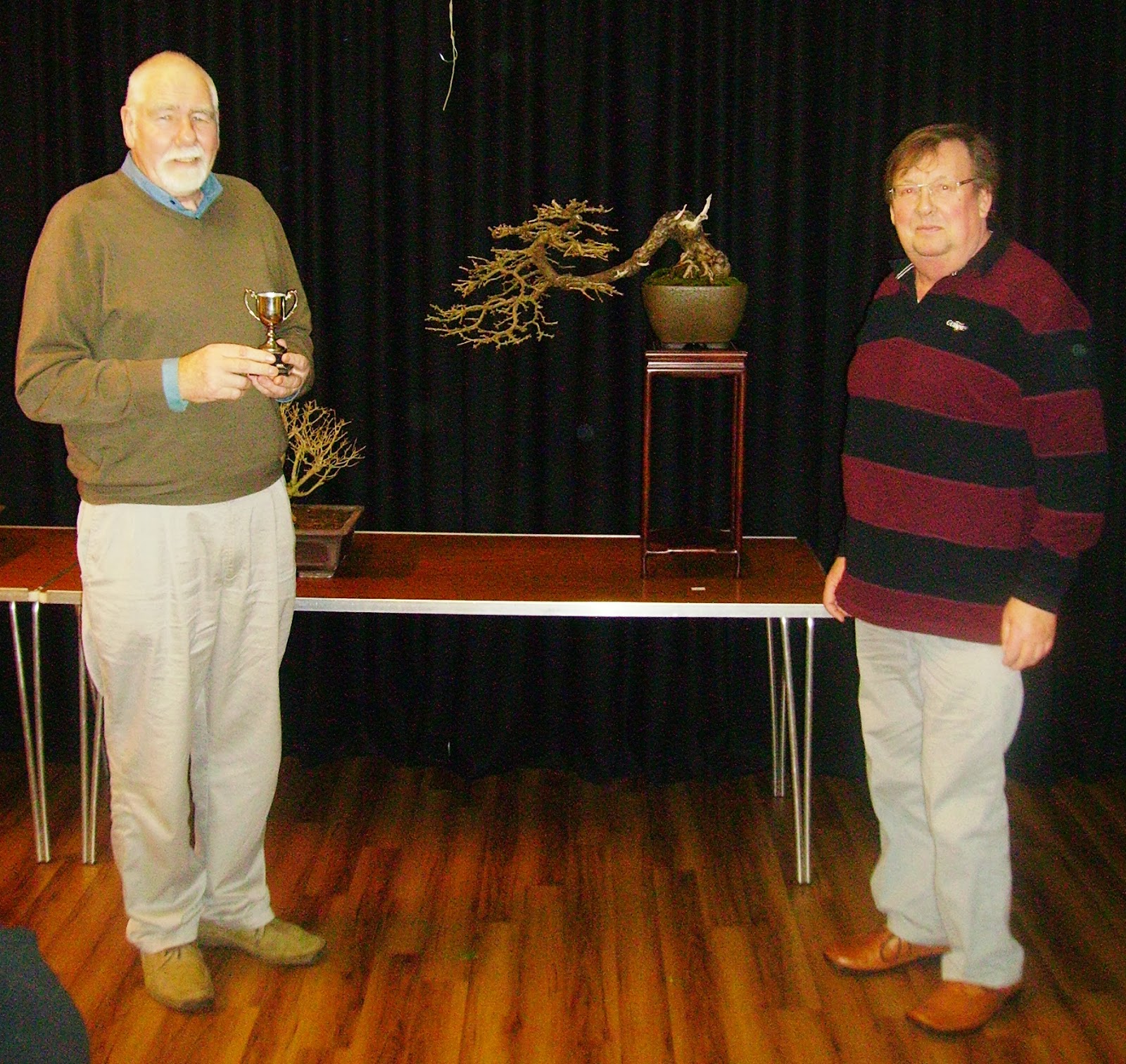 Our treasurer Derek prepares to hand over the trophy for the winning tree. 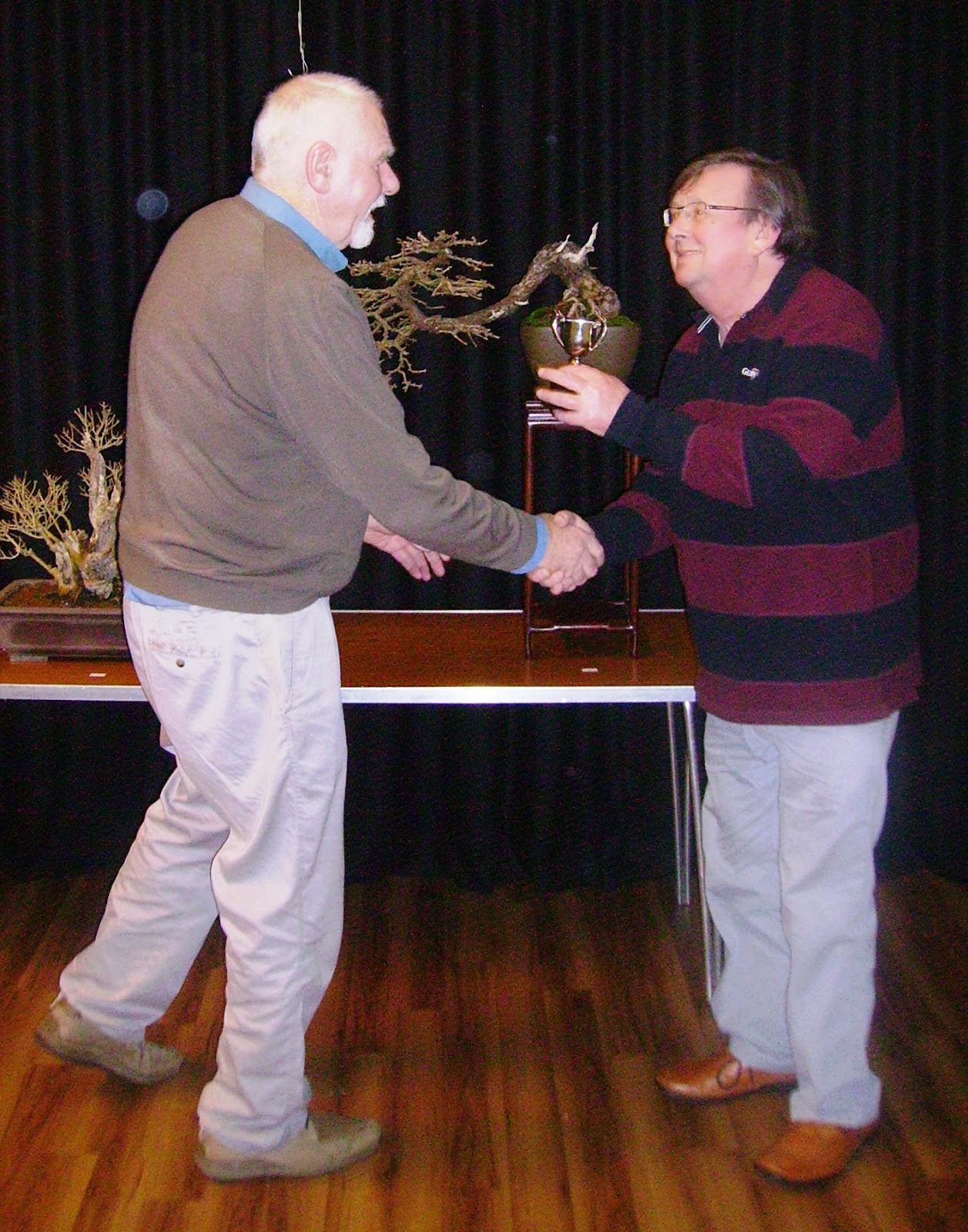 And the usual comedy shot, Derek two steps over to a cheesy grin from Peter......quality.....what else would you want to do on a Thursday night, I ask you.
Posted by Ashfield Bonsai Society at 03:15