We were up bright and early this morning to set up our club display at the Greenwood Bonsai Studio.
Corin & Paul Tomlnson had kindly offered our club some space to put on a display at their annual "Bonsai Bash", always a very good weekend for bonsai enthusiasts.

Anyhoo enough of the babbling here are a few picture of the trees we displayed. 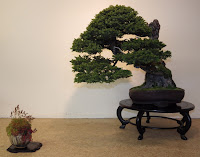 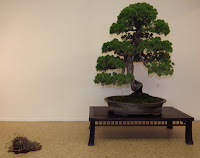 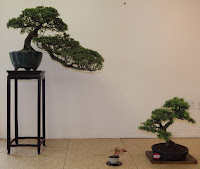 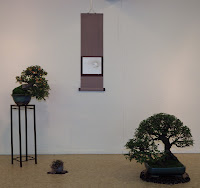 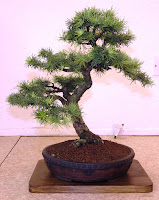 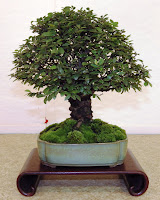 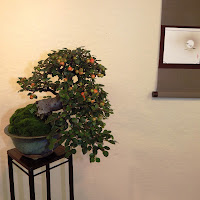 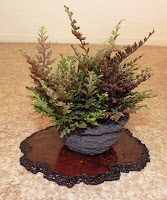