Happy New Year to all our readers.

The Noelanders Trophy 2012 is nearly upon us, so we'll be adding plenty of pictures when we get home.

Here we go, pictures from Shunka en, the nursery where Peter Warren served his apprenticeship. 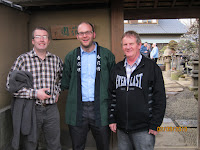 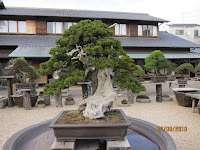 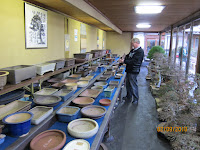 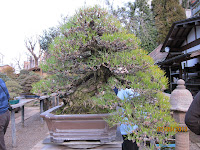 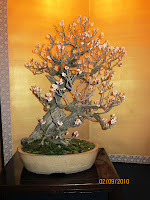 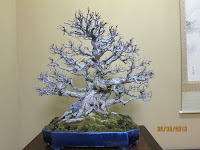 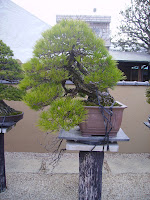 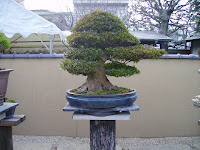 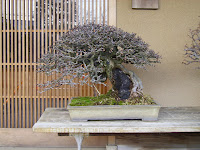 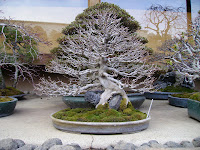 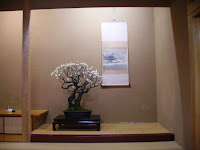 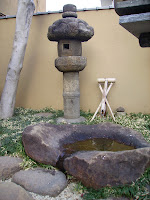 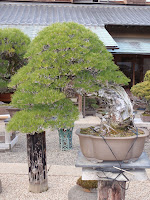 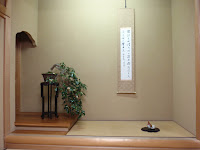 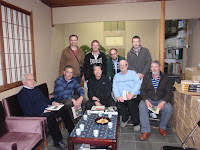 Our happy band with Peter and Mr Koybayashi
Posted by Ashfield Bonsai Society at 11:34