We've depressed ourselves so much over the last 2 months talking about our trees that died after the lowest winter temperatures that many of us can remember, minus 17-18 deg for the best part of 2 weeks.
So we decided to make light of the situation and have a laugh at ourselves.
We present for you the "Late Late Winter Image Show" at Ashfield Bonsai Club.

Here are a small selection of our "ex" bonsai: 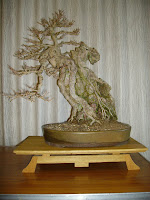 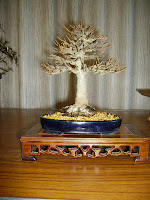 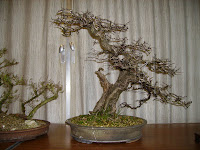 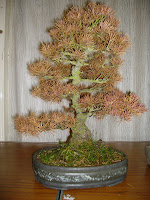 For good measure we threw a couple of live ones in ! 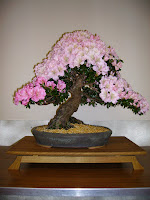 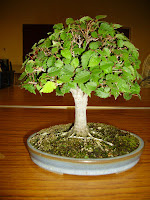 We're sure that we aren't the only club that has suffered major tree losses this year due to the extreme cold.
We just hope that we don't get any more winters like the one just passed.

A conservative estimate of losses, (dead trees), sustained by club members is currently at £25,000 and rising.....you win some...you lose some !
Posted by Ashfield Bonsai Society at 16:41